GH Updates – Carly Corinthos Should Have Confided In Jason Morgan

General Hospital’s Carly should have confided in Jason as soon as she got home from the mountains. Carly knew that Jasper Jacks’ (Ingo Rademacher) idea was a very bad one. Carly knew this before she went along with his story in the first place. However, Carly let Jax convince her that the cops would come after her because of Sonny. Carly has already been sent to Ferncliff over Nelle. Will she end up in prison this time? 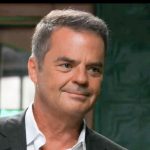 General Hospital rumors say that Harrison Chase (Josh Swickard) will come to speak to Carly about Nelle’s death. Will the cause of death be something other than a fall? Is it possible that Julian Jerome (William DeVry) could have found Nelle after her fall and finished her off? Perhaps even Ava Jerome (Maura West) took care of her for Julian. If Nelle was murdered, Carly was the last person known to have seen her alive. Will Carly become the suspect in her untimely death? 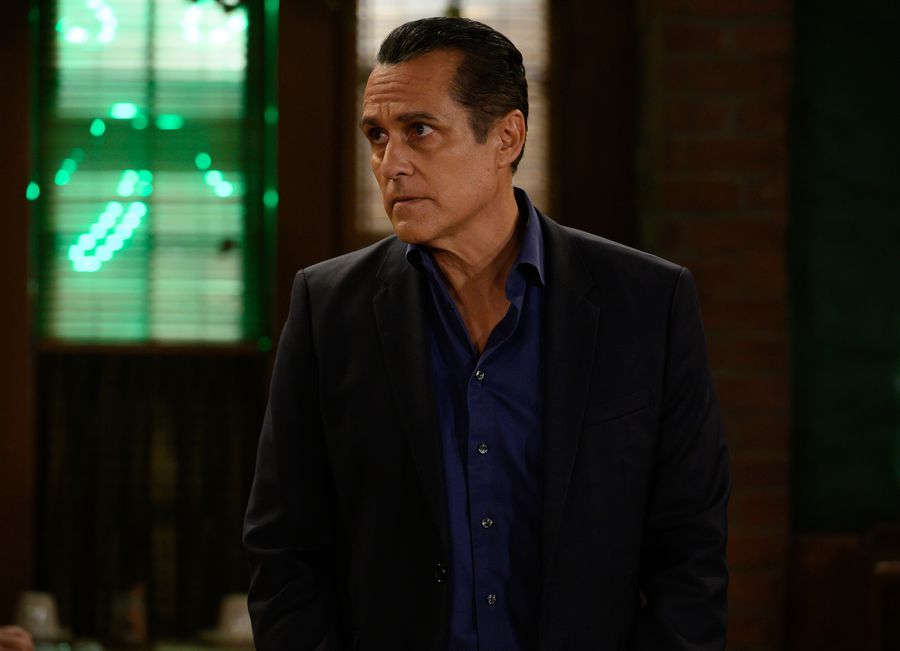 General Hospital’s Carly watched her son go to prison after Claudia Corinthos’ (Sarah Brown) death in 2009. Sonny and Jason decided to cover up the fact that Michael Corinthos (Chad Duell) accidentally killed his stepmother. Claudia’s body was buried and then dug up by Franco Baldwin (Roger Howarth) and used to torture Michael and his family. Did Carly learn nothing from the events that followed? Should she not know to at least let Sonny and Jason in on what is going on if she’s not going, to be honest with the cops? Did her stint in Ferncliff teach her nothing? 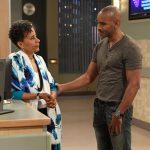 General Hospital’s Sonny and Jason are coming into this completely blind. Carly would have normally told Jason long before Sonny was let in on the deal. Is there any way that Sonny or Jason can help Carly now? If Carly goes to prison for Nelle’s death will Sonny and Jason forgive Jax for his ill advice? Will Jocelyn Jacks (Eden McCoy) blame her father for losing her mother yet again?

Carly is certainly in hot water and somebody needs to pull her out before the flames are fanned any higher. Can Carly convince the cops and maybe even a jury that she tried to help Nelle? Will Nelle get the final revenge by falling off a cliff and framing Carly for murder?