ABC General Hospital spoilers reveal that actors don’t have to be on the ABC sudser for a long period of time in order to recognize the value of the show’s diehard fans.

Johnny Wactor, who plays Brando Corbin, is a case in point. He joined the show this year and was welcomed with open arms by viewers who love his acting chops and what he brings to Port Charles.

He recently posted this on his Insta: “For real peeps, every day I am so damn humbled by the love from our GH fans! Just want to let you know I appreciate you and I SEE YOU!!!! You guys watching our show give us a job. Thank you. So much.” 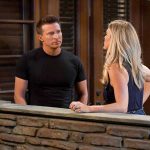 That was really sweet, don’t you think? Johnny also posted an amazing pic to accompany his words and believe us when we say that you have to see it to believe it! 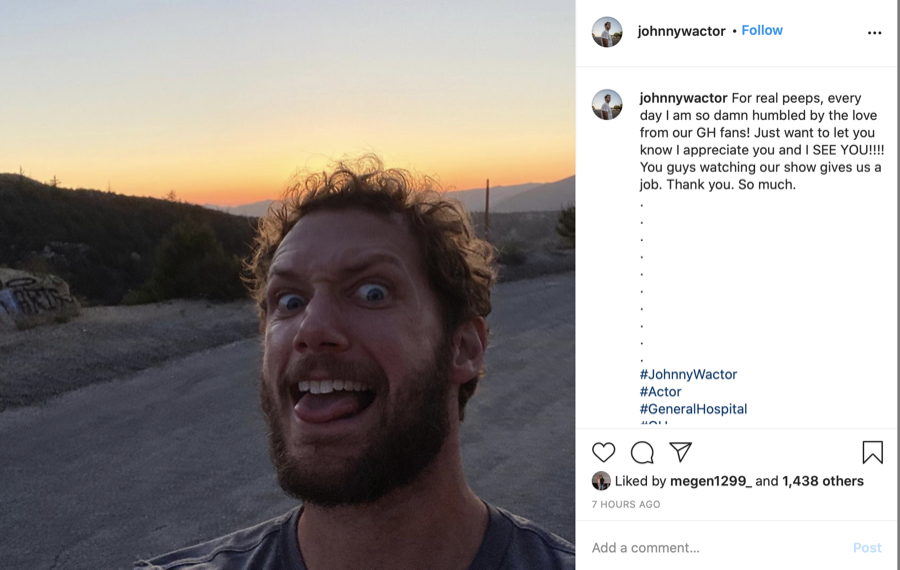 Others let him know how much they appreciate his presence with one fan writing, “want to see more “Johnny” in Brando. We’ve seen it a few times and the fans want more! Crazy man!”

Someone else wrote, “Love the addition of you on the show. Will continue to watch for you and @joshswickard . The beard looks great by the way and I hope @joshswickard grows his back.🧔🔥,” and one fan alluded to Johnny’s alter ego by saying, “You’re doing a great job @johnnywactor! I’m rooting for Brando + Molly 👍🏾💯.”

General Hospital spoilers – What happens next for Brando Corbin in Port Charles?

Brando arrived at the soap with a bang, saving Carly Corinthos (Laura Wright) from gunfire. He is still a bit of a mystery even though fans have seen much more of him recently. Until just a short time ago viewers were sure he was in cahoots with Sonny Corinthos’ (Maurice Benard) enemy Cyrus Renault (Jeff Kober). 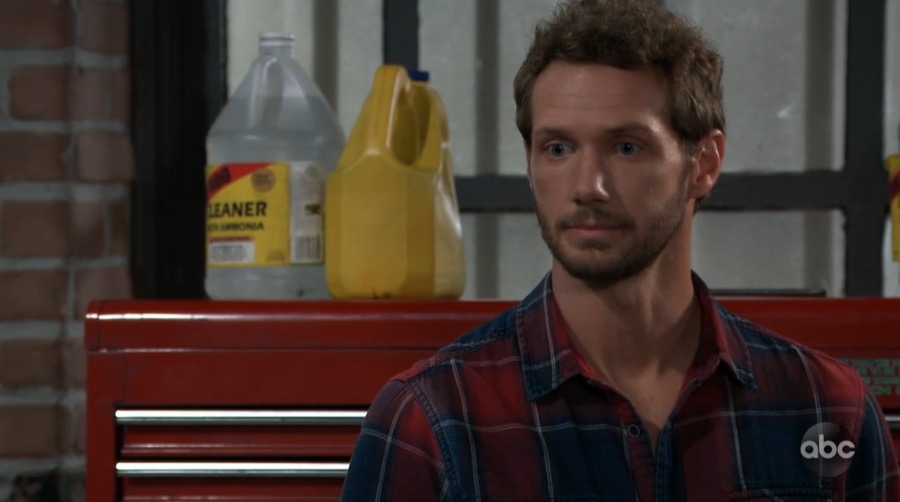 That seems to have been put to rest following Brando’s beating at the hands of Cyrus’ men. What isn’t so clear cut is his love life! He has had a hot one nighter with Molly Lansing Davis (Hayley Pullos) and is becoming besties with her boyfriend. What does Brando get into next? Be sure to tune in and find out GH fans!