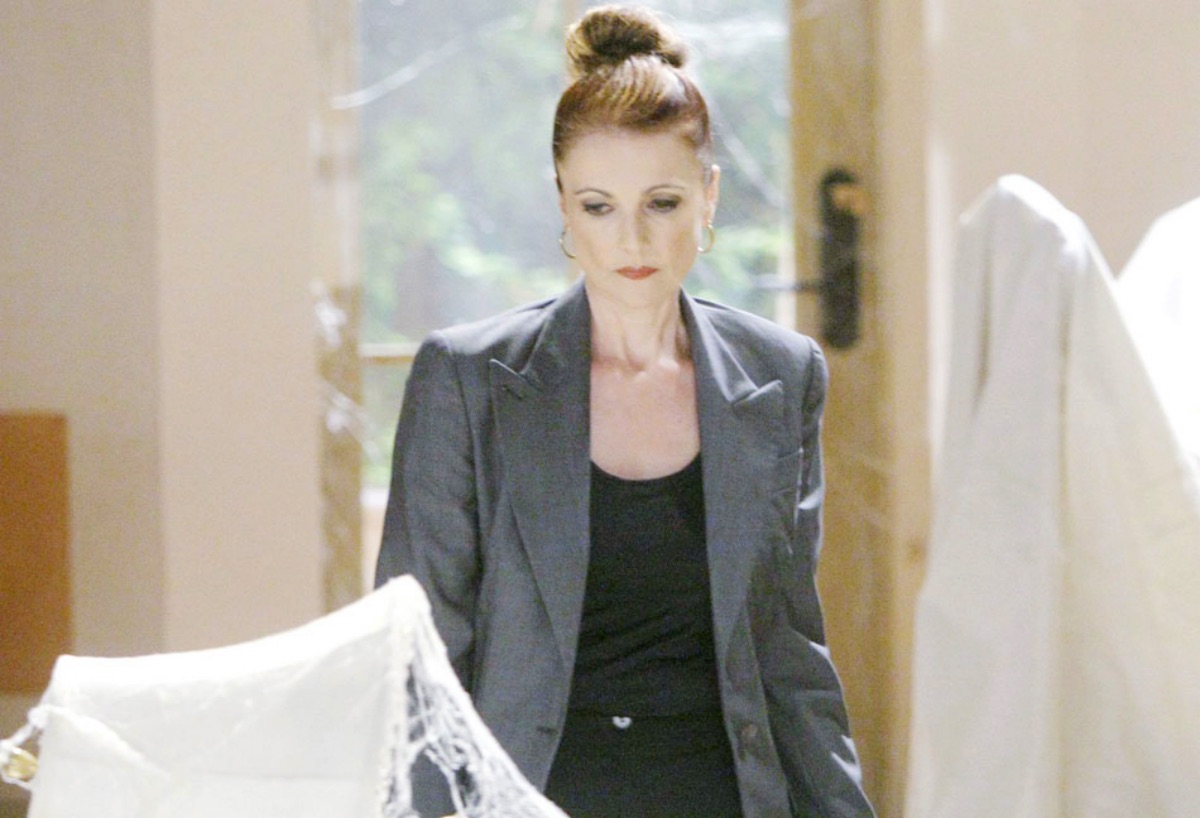 General Hospital spoilers reveal Robert Scorpio still believing Holly is dead when we all know she is alive and being held captive somewhere, but we do not know where. (We do have our suspicions, however.)

Actress Emma Samms was all set to make her General Hospital comeback in 2020 when the pandemic hit and she contracted Covid-19. She did not have an easy time of it and ended up with Long Haul Covid, which has happened to millions of people who never seem to truly recover from the virus and have various symptoms continuously or off and on. 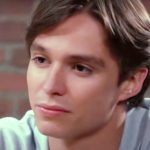 As she explained in the December 7 issue of Soap Opera Digest, Long Covid is what’s keeping her from making the trip to the United States to return to the GH set.

“Unfortunately, I am still very much in the depths of Long Covid…I didn’t want people to think that I had recovered and for some reason was avoiding returning to General Hospital despite that…I desperately want to come back to GH.”

Where Could Holly Sutton Be?

The last we saw Holly, Robert (Tristan Rogers) was convinced that she was killed and when he gave up searching for her in Monte Carlo we saw her locked in a room somewhere desperate to get out. It seems Samms taped that scene right in her guest bedroom in England where she lives. 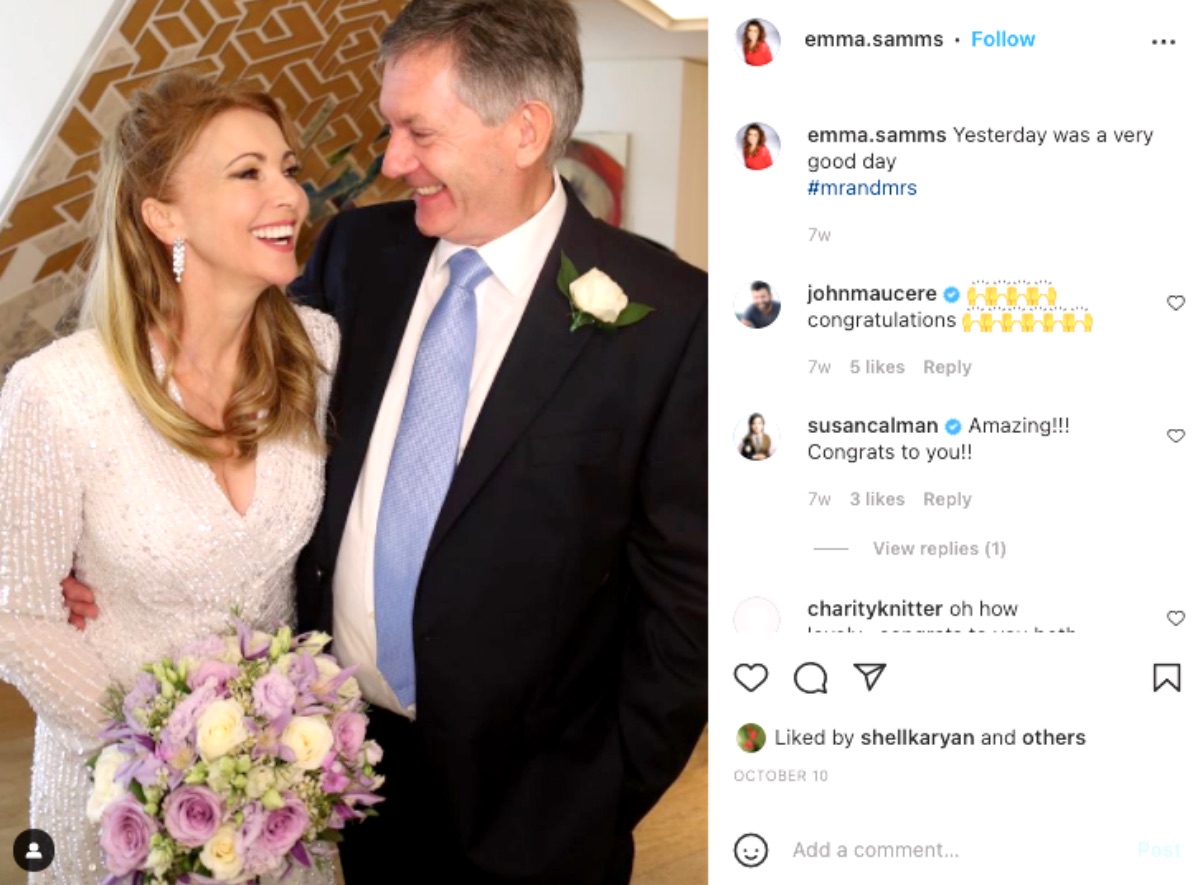 It’s now been more than a year since that scene aired and after Robert mourned for a bit, we never heard a word about Holly again. However, we did hear a woman screaming when Drew Cain (Cameron Mathison) was locked in that compound in Greece. Many suspected that the woman could have been Hayden Barnes (Rebecca Budig) since we know she is missing and is frequently mentioned, but it could also very well be Holly.

Now that Drew is bringing up this woman again and wondering why she wasn’t found when the WSB swept the place, we will probably soon find out who it is and hope that Samms might be feeling well enough to finally make her Port Charles return. Stay tuned to General Hospital weekdays to see where Holly really is.