General Hospital (GH) spoilers and updates tease Curtis Ashford (Donnell Turner) has been taking the good with the bad. Curtis is in a committed relationship with Dr. Portia Robinson (Brook Kerr). Curtis has been reunited with his father Marshall Ashford (Robert Gossett). Curtis has been trying to reconnect with Marshall but he is concerned about Marshall’s past. Curtis runs a successful nightclub the Savoy. Curtis has been able to keep the Savoy a respectable establishment but he has been approached by local mod boss Selina Wu (Lydia Look) to use the Savoy for her business.

Curtis and Portia have taken a big step in their relationship. Portia wanted to buy a new home and wanted Curtis to move in with her. Portia bought a house so that her daughter Trina Robinson (Tabyana Ali) would be able to visit with her and Curtis. Portia wanted Curtis to be able to have Marshall to stay with them. Curtis is unsure about Marshall but he does want Trina to have a place to stay with them. 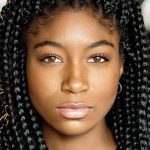 Curtis and Portia want to invite their friends and family to celebrate buying their new home. Portia is worried about Trina because she is having legal troubles. Esme Prince (Avery Kristen Pohl) has framed Trina for a cyber-crime against Josslyn Jacks (Eden McCoy) and Cameron Webber (William Lipton). Portia may want to help Trina take her mind off her legal problems with the party. Curtis wants to show his support for Portia and Trina.

Curtis has been reluctant to work with Selina. Selina wants to use the Savoy to host gambling events for different types of businessmen. Selina wants her nephew Brad Cooper (Parry Shen) to run the events. Curtis does not want to help Selina because she is in the mafia. Curtis wants to keep the Savoy away from the criminal elements of Port Charles. Selina is determined to use the Savoy and may try to find a way to force Curtis to make an agreement with her. Curtis may find that he will not be able refuse Selina if she makes him an offer that he cannot refuse in some way. 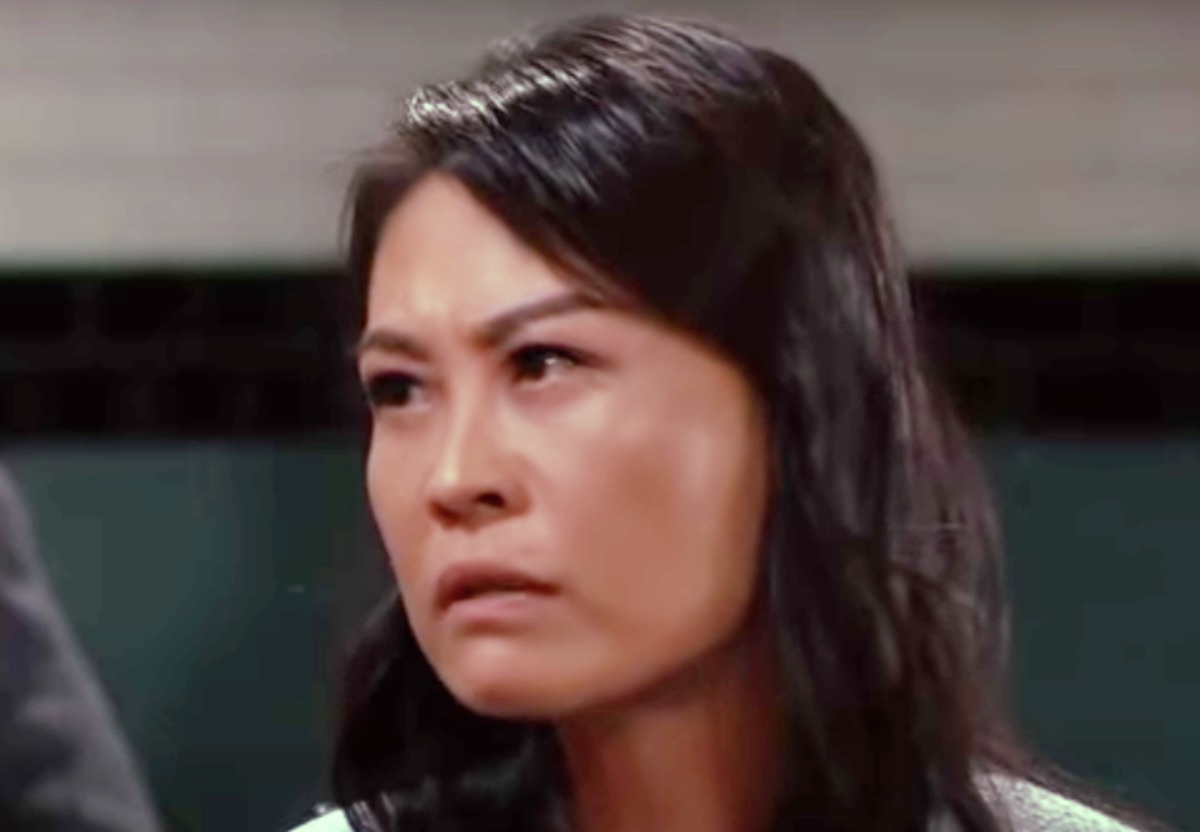 General Hospital Curtis wants to have a future with Portia. Curtis is excited to be able to move in with Portia and share his life with her. Curtis and Portia hope that Trina will get out of her legal problems. Can Curtis and Portia find a way to help Trina clear her name? Curtis wants to know more about Marshall. Curtis wanted Sonny Corinthos (Maurice Benard) to help him get information about Marshall but Sonny refused to help him.

Curtis may find the help he needs from Selina. Selina may be able to get Curtis to let her use the Savoy for her gambling events if she can find him the information that he needs about Marshall. Would Curtis make a deal with Selina to find out the truth about Marshall? Be sure to catch up on everything happening with GH right now. Come back here often for General Hospital spoilers, news, and updates.