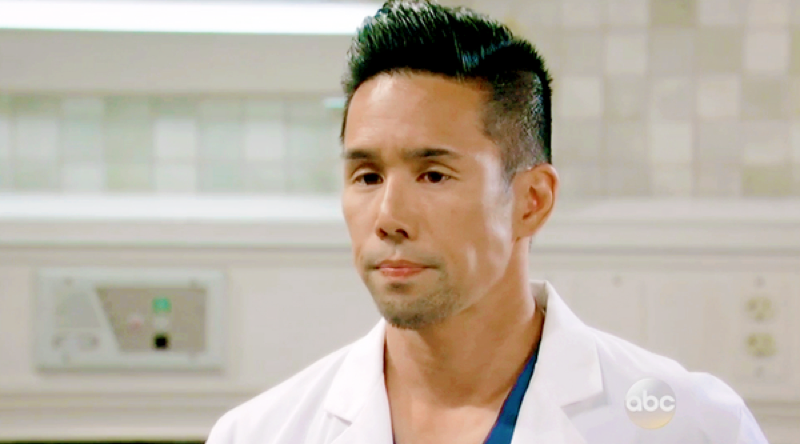 General Hospital (GH) spoilers and updates tease that Brad Cooper (Perry Shen) will face quite a challenge should he be hired at General Hospital. Given his past, he was lucky to even score an interview. But Brad has Dr. Britt Westbourne (Kelly Thiebaud) in his corner and she just happens to be the Co-Chief of Staff along with Dr. Terry Randolph (Cassandra James). But convincing Terry won’t be as easy. Brad’s past is a liability so even if Terry gives Brad a chance, the rest of the hospital staff may be a harder sell. What’s more, if Terry does hire him, her own personal life might be impacted in ways she never imagined!

But first, Brad has to make it through a tough interview with Terry. Terry only agreed to the interview as a favor to Britt, so the cards are stacked against him. But Brad basically played upon the fact that everyone deserves a second chance. And since the new position doesn’t give him the opportunity to change lab reports (which he is known to have done in the past), Terry might just agree to let him return to the hospital. His new job would only entail telling patients what their own lab results mean, he would have no hand in actually creating the results.

One of the employees who worked with Brad when he was employed at General Hospital before was Amy Driscoll (Risa Dorken). Amy is a nurse who has been at General Hospital for many years now. When she saw Brad was interviewing with Terry, she made it clear that she was completely against the idea of Brad returning to the hospital in any capacity. And Amy likely will make it a point to make life as difficult as she can for both Brad and Terry should Terry decide to hire him. Even worse, this could potentially cause trouble with Terry’s interest in Amy’s brother, Chet Driscoll (Christopher Van Etten). 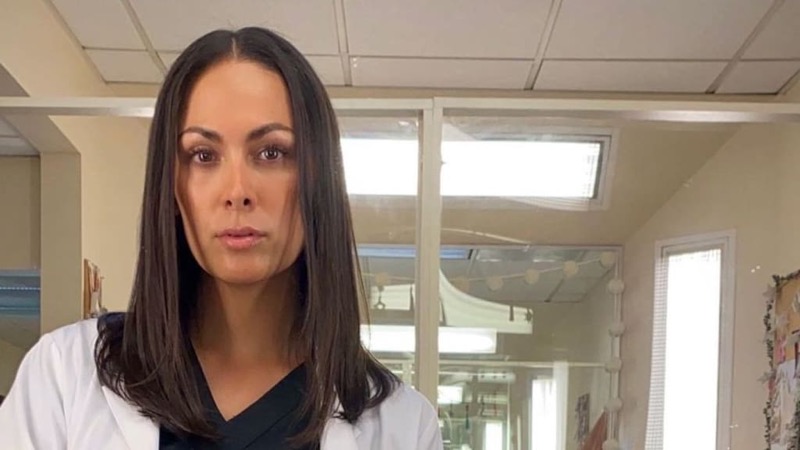 On Valentine’s Day, Chet and Terry met for the first time. Due to a case of mistaken identity, Terry actually believed that Chet was her blind date. And when her real date turned out to be a huge disappointment, it was Chet who saved the day. Chet and Terry have yet to go on a date of their own but the interest was clearly there for both of them. Amy could possibly influence Chet in a negative way about Terry and could ruin their potential romance before it begins! 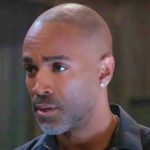 Will Terry agree to hire Brad? What will Amy have to say about it? And will it impact Terry and Chet’s potential romance? Anything can happen in Port Charles so stay tuned to General Hospital airing weekdays on ABC. And don’t forget to check back right here regularly for all your General Hospital news, information and spoilers!

General Hospital Spoilers: Portia and Curtis Have To Deal with Marshall Drama