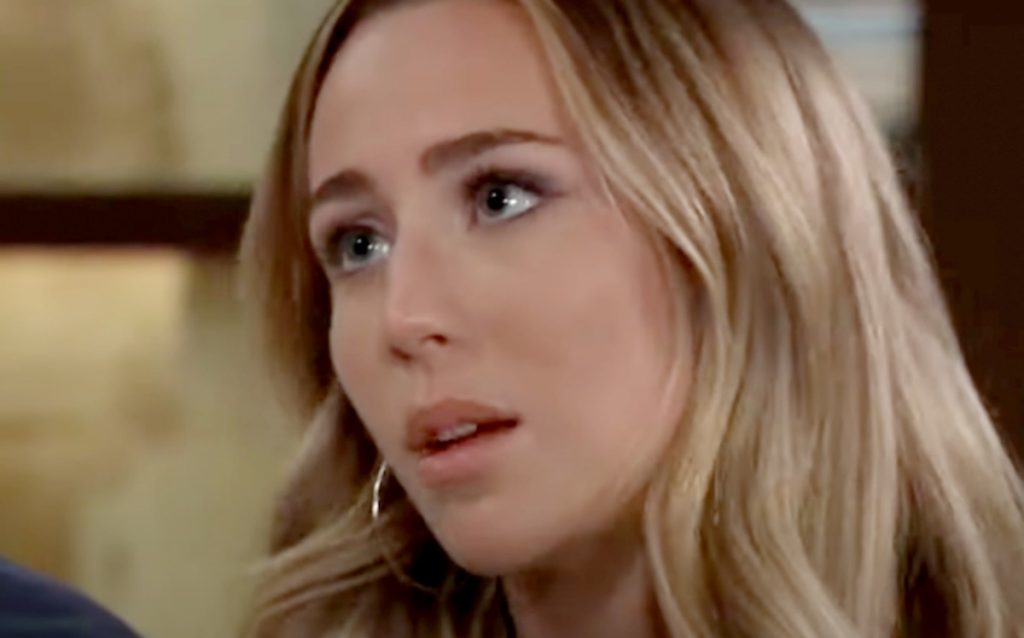 General Hospital (GH) spoilers tease that things haven’t been the same between Josslyn Jacks (Eden McCoy) and Cameron Webber (William Lipton) since their first time having sex leaked on social media. It would be a difficult situation for anyone to have to weather, but it was the first time for these teens and the public airing of their intimacy was devastating. They are still together but in all honesty their relationship seems to have cooled. Now it appears that the show may have found a new man for Joss, one that her family is definitely not going to like. Could snaky spider Dex Heller (Evan Hofer) be any more different than clean cut Cam?

Explosive spoilers tease that Joss and Cam’s relationship, is about to take a major hit. When Cam made the decision to keep Spencer Cassadine’s (Nicholas Chavez) secret about playing Esme Prince (Avery Kristen Pohl) Joss was not pleased. To her the decision to side with Spencer and not tell her of their takedown plan was a betrayal, pure and simple. She gets more like mom Carly Corinthos (Laura Wright) every day.

Josslyn and Dex got off on the wrong foot when she threatened to get him arrested for doing Sonny Corinthos’ (Maurice Benard) work. That was all water under the bridge however once she got a look at Dex at the Metro Court Pool! Could someone please get the girl a drool towel?

On top of all this, Michael Corinthos (Chad Duell) has warned Dex to stay away from his sister which of course only serves to make the forbidden fruit more tempting. 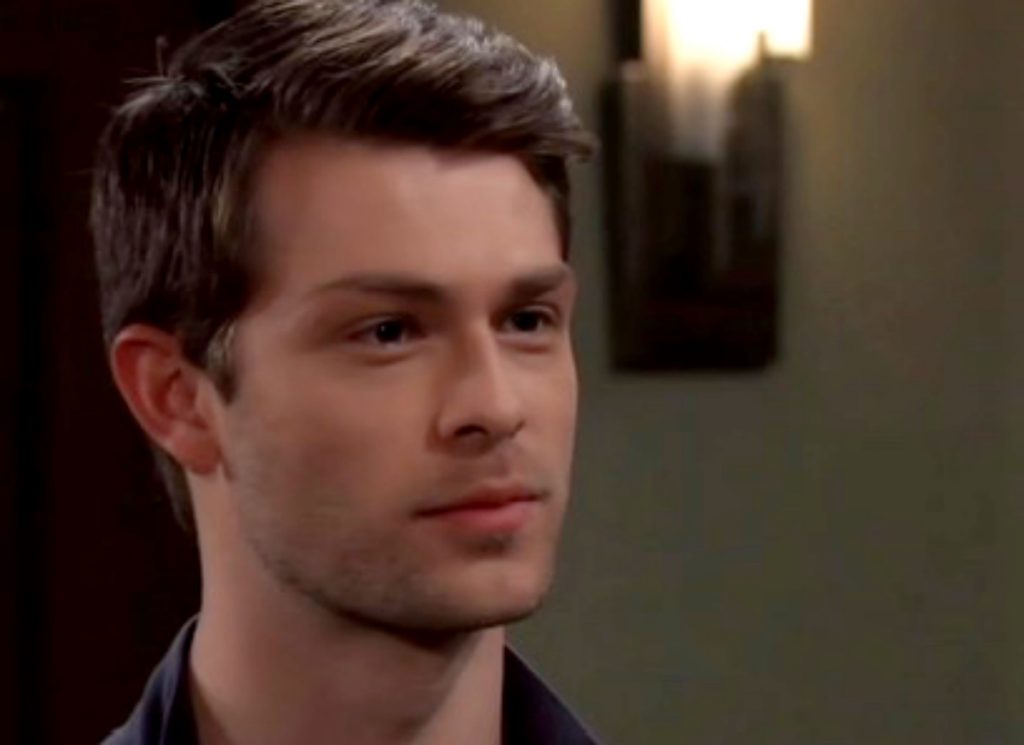 Is the writing on the wall here or what GH fans? Both of their worlds will explode if they hook up and it looks like that is exactly what is going to happen.

But, if Dex and Josslyn do sleep together, will Joss feel awful the next day? She could. But whether she does or not, it’s a slam dunk that she will sit on the truth, just like the way she’s learned to do from mom Carly’s example.

But secrets don’t stay that way for very long. If Joss betrays Cam, how will the facts come out, and what will the consequences be for a boy whose family is already in a major upheaval?