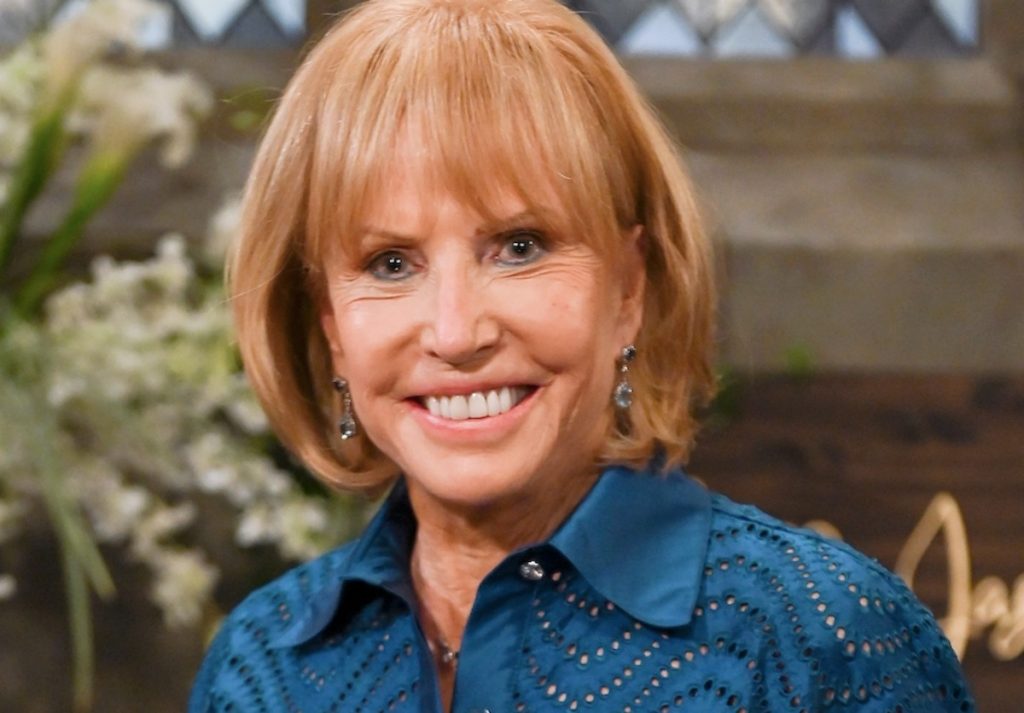 General Hospital spoilers indicate that according to Soap Opera Digest, August 17, 2022, will mark Leslie Charleson’s twentieth year as Monica Quartermaine. Of course, Leslie is the first to admit that her first day was by no means a good one. Between Elvis Presley’s death, a wardrobe and makeup strike, and not being very popular with the cast and crew, Leslie says it was not a good day at all.

What Stands Out From The First Few Years

General Hospital spoilers reveal that when Leslie joined the show, it was dangerously close to cancellation. Leslie credits Gloria Monty for saving the show, along with the Luke Spencer (ex-Tony Geary) and Laura Collins (Genie Francis) storyline. Leslie says then Alan Quartermaine (ex-Stuart Damon) was paired with Monica which was a plus for the show as well. 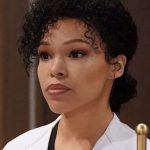 Having worked with Gloria before coming to General Hospital, Leslie says she knew what to expect. Gloria didn’t deal with fools well and things were great if you were on her good side. Leslie says she loved working with Stuart Damon although it was hard not to burst out laughing at times. Leslie praises Alan and Monica’s cat and mouse games as some of their best times. Leslie believes that everything Monica and Alan went through made them a very popular pairing.

Leslie admits that the breast cancer storyline was probably her favorite because it touched so many people. Leslie discusses the letters she received and says when you reach that as an actor, it is priceless. Leslie also praises the fact the women handled the storyline and that stood out.

Leslie also admits to getting tired of the line “it’s my house, Alan gave it to me.” She said they got it removed as often as they could but most of the time it seemed to stick right where it was. Monica used that line a great deal with Tracy Quartermaine (Jane Elliot) however, Leslie says she and Jane have been friends for over 50 years. Tracy and Monica’s relationship kept the actors on their toes. 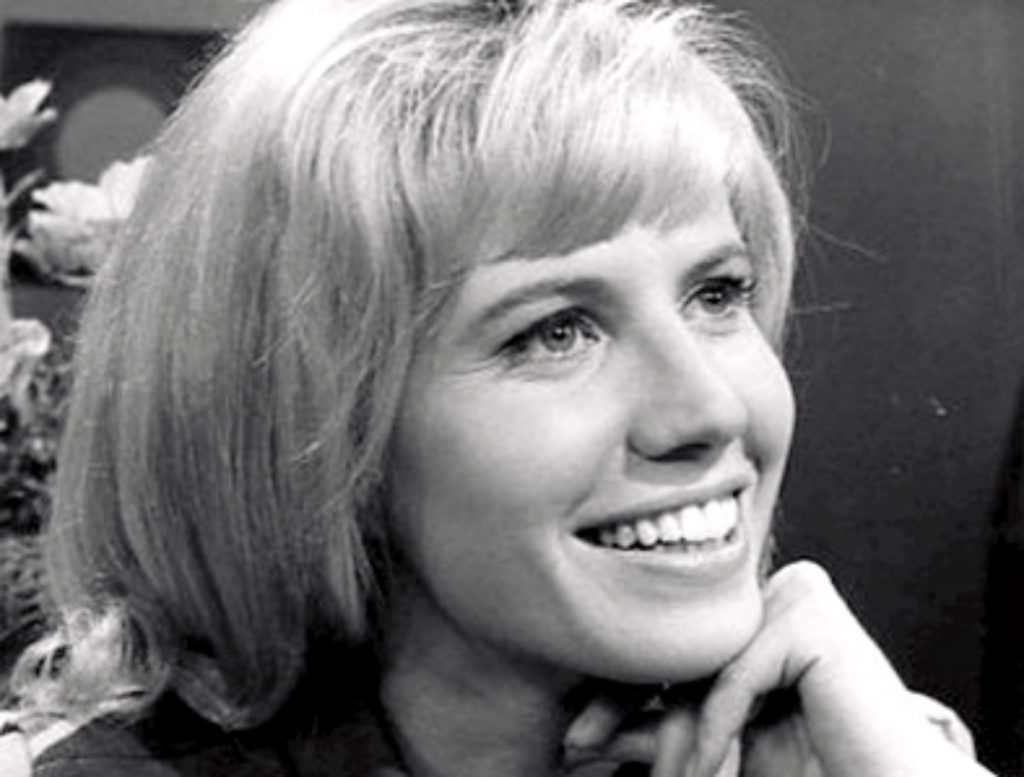 Leslie kind of scoffs at Monica’s children being killed off because that, as she says, doesn’t mean they are gone. Jason Morgan (ex-Steve Burton) has returned a few times. Emily Quartermaine (ex Natalia Livingston) found a twins sister. A.J. Quartermaine (ex Sean Kanan) came back a few times, and now Monica has Drew Cain (Cameron Mathison) who Alan never knew.

Lastly, Leslie says she doesn’t know where the time has gone. However she thanks the fans for making Monica a popular character. Leslie says some of the people she has met over the years are still friends and for that she is grateful. “I have been very lucky.”