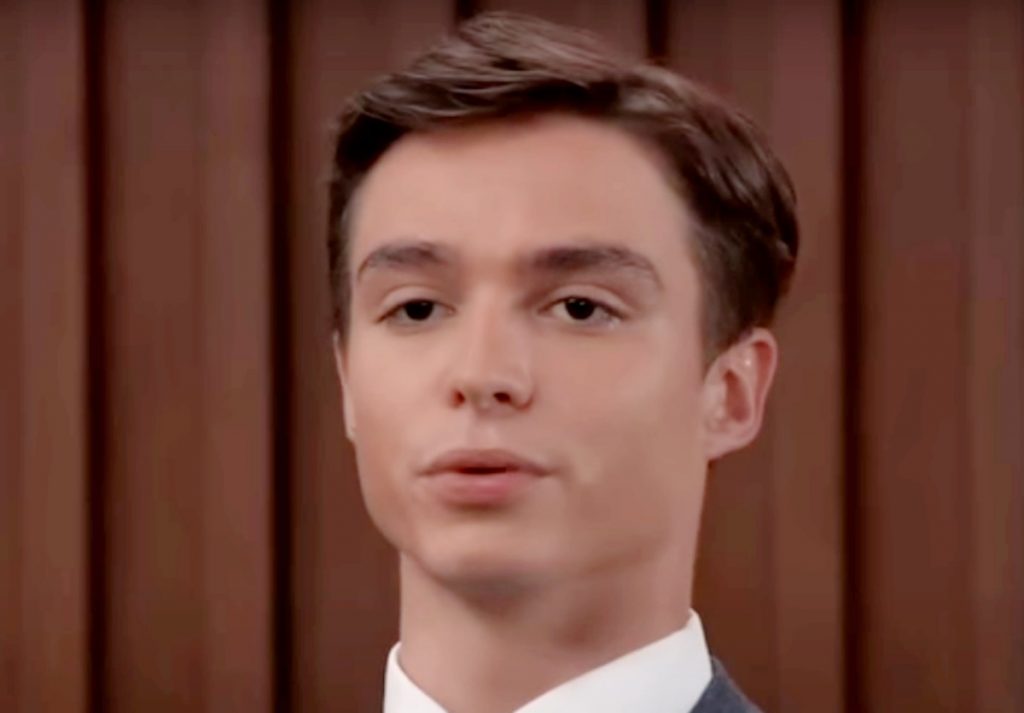 General Hospital spoilers reveal that Trina Robinson (Tabyana Ali) has some complicated feelings for Spencer Cassadine (Nicholas Alexander Chavez). Those feelings are even more complex after Spencer gave Trina an alibi at the trial, which cost him a prison sentence. It is teased that Spencer is desperate to bare his soul to Trina.

GH spoilers reveal that Spencer stayed with Esme Prince (Avery Kristen Pohl) even after he knew that she framed Trina. Throughout the storyline, Spencer came up with different schemes to get Esme to confess. However, each one of Spencer’s schemes failed.

Not only that, but it caused a lot of problems with other characters and relationships. One example is Cameron Webber (William Lipton) and Josslyn Jacks (Eden McCoy). 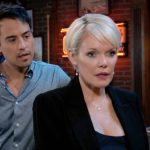 At Trina’s trial, Spencer took the stand and gave her an alibi. Spencer admitted that he escaped Spring Ridge to visit his mother’s grave. At the cemetery, Spencer ran into Trina, which occurred at the same time as the scandalous video was released.

Everyone was stunned as it led to Spencer confessing to a crime and being arrested. It also had Trina’s loved ones questioning why she didn’t use the alibi from the very beginning. 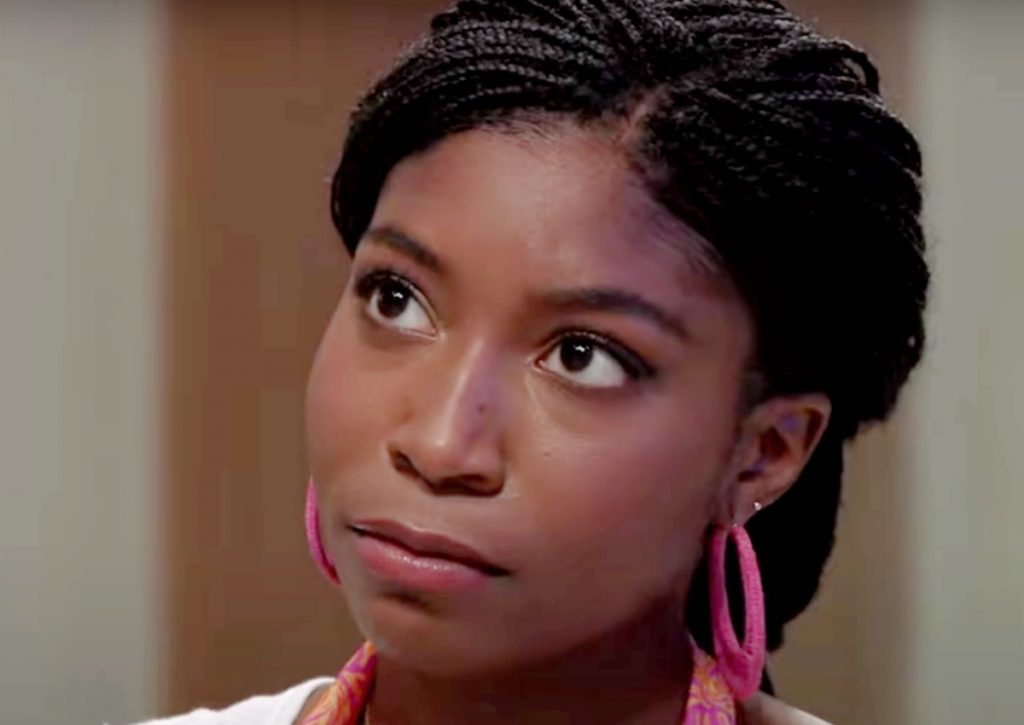 “[Rory] has been loyal, supportive, kind – and uncomplicated. In short, everything that Spencer has seemingly failed to be. Spencer’s gambit on her behalf has Trina re-evaluating his motives and his character. She has questions. And one way or another, she’ll get answers.”

As for Spencer, he is desperate to bare his soul to Trina and tell her how he feels. However, Spencer worries that it will only put an even bigger burden on Trina.

“Spencer is desperate to unburden himself to Trina. But she’s already suffered so much as a result of their unspoken feelings. Spencer can’t help thinking that speaking those feelings would only compound her suffering.”

As Trina waits for her verdict to come back, Spencer gets ready to serve time in prison. Will fans have to see more of Spencer and Trina not admitting their feelings for one another? Just look at the mess it has already caused. Plus, there is the question of Esme’s fate and if she could resurface just as “Sprina” gets their happy ending. Fans will have to keep watching the ABC soap to find out.