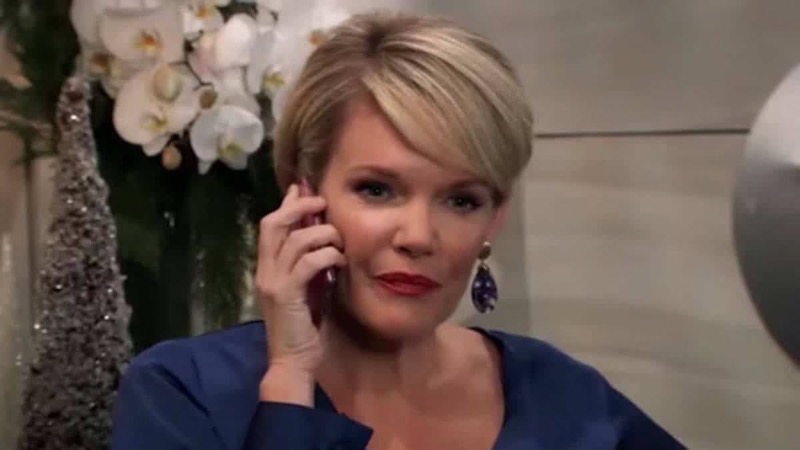 General Hospital spoilers reveal that nobody knows if Esme Prince (Avery Kristen Pohl) survived the fall from the parapet or not. While fans predict Esme will be back, Ava Jerome Cassadine (Maura West) is running out of options. As more questions surface regarding Esme’s disappearance, the head writers teased Ava could be fighting a losing battle.

GH spoilers reveal that Esme tried to flee Port Charles when her situation spiraled out of control. However, there was a deadly showdown between Esme and Ava. The fight led to Esme falling over the parapet at Wyndemere. Ava was horrified as she didn’t mean to kill Esme. After all, she needed Esme to clear Trina Robinson (Tabyana Ali).

Nikolas Cassadine (Marcus Coloma) tried to protect Ava and even searched for Esme’s body. However, nobody was found as Ava knows, which means Esme could resurface at any time.

GH Spoilers: No Body, No Death

Ava recently went to the hospital to question Willow Tait (Katelyn MacMullen) about hospital admissions. Without saying Esme’s name, Ava tried to get information. However, Willow was preoccupied with her possible leukemia diagnosis. Then, Ava made a grim statement that just compounded Willow’s anxiety.

When Willow walked away, Ava snooped at the hospital computer. Ava told Nikolas that Esme isn’t a patient and isn’t in the morgue, either.

Running Out of Options 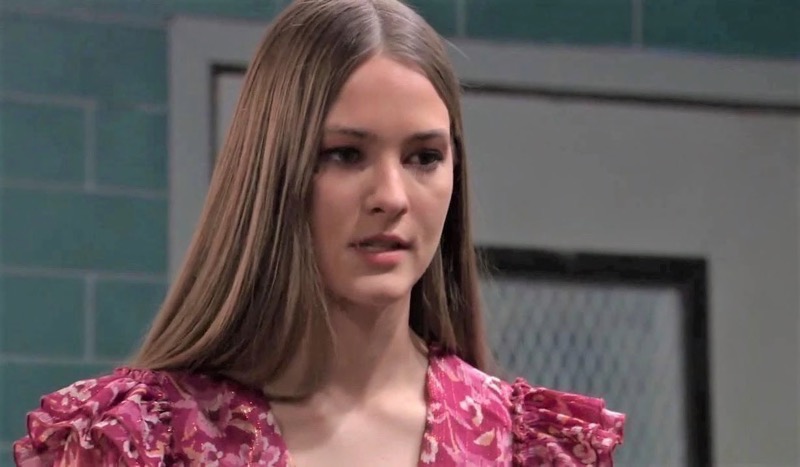 General Hospital spoilers reveal that co-head writers Chris Van Etten and Dan O’Connor spoke to Soap Opera Digest about Ava’s situation. It was teased that Ava is running through options in her mind. Ava has even thought about fleeing town as people continue questioning Esme’s disappearance. However, Ava won’t abandon Trina.

It was also teased by the scribes that Ava could be fighting a losing battle.

“She could hightail it out of town before the police connect her to Esme’s disappearance. But to do so would mean abandoning her daughter and leaving Trina in the lurch.” 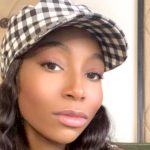 “She is going to stay and fight, though this may be a fight she loses, big-time… Destinies are in doubt as Trina’s verdict looms. Esme’s machinations will have long-term consequences cutting across the canvas. Esme may be gone, but her presence will be felt for a long time to come. Lives will never be the same, and when all is said and done, some will be lost.”

What do you think is going to happen when Esme finally resurfaces? Will Ava have to suffer the consequences of that deadly showdown and what Nikolas did afterward? Share your thoughts and remember to keep watching the ABC soap to see what happens next.