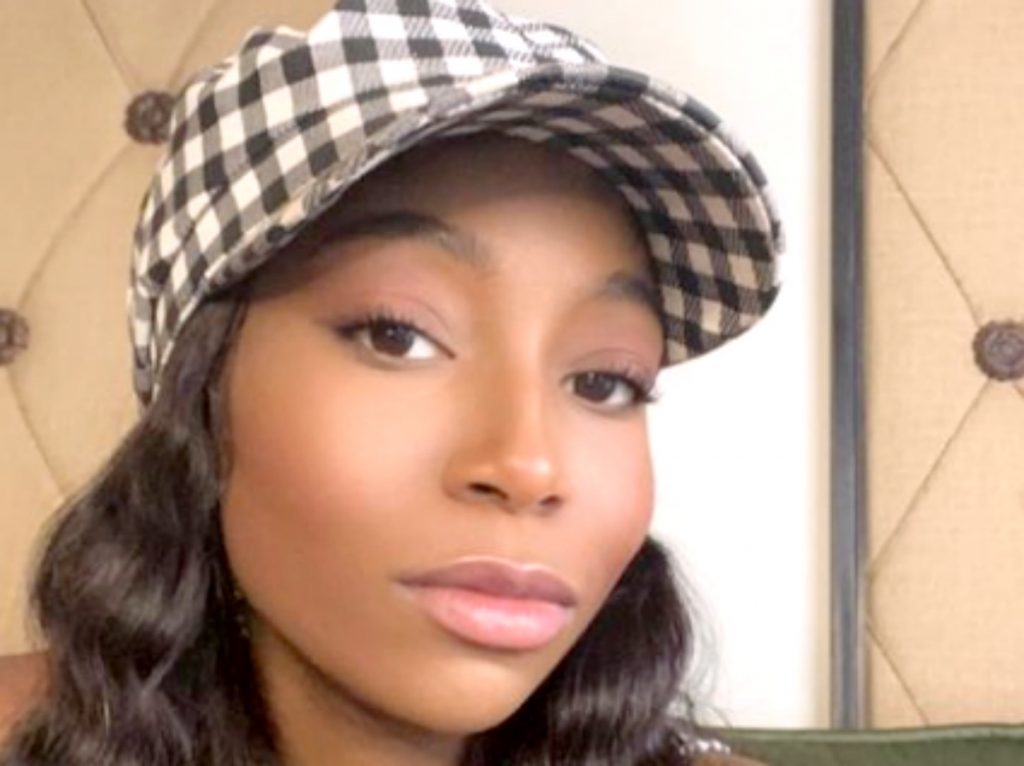 General Hospital spoilers reveal Trina Robinson learning her fate when the jury returns with a verdict next week.

General Hospital Spoilers: What Will Trina Do Next?

Even if Trina does end up in jail for a little while, we do know that justice will prevail in the end. That’s how it works on a soap opera when an innocent person ends up behind bars. When she gets out, Trina is going to have a big decision to make about who she ends up with.

On the one end is Spencer Cassadine (Nicholas Alexander Chavez(, a boy now willing to go to jail for her who she has had feelings for since she first got to him as Victor, the fake name he was using when he first arrived back in Port Charles. Then, we have Officer Rory Cabrera (Michael Blake Kruse) on the other hand, a young man who is too good to be true but who makes Trina at least feel safe. 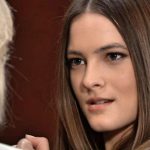 Of course, since this is a soap, safe isn’t always the best choice and actress Tabyana Ali acknowledges that Trina has quite a dilemma on her hands that has nothing to do with her guilt or innocence in the sex tape case.

“She’s seen that all this time he has been playing [Esme] to find some evidence to try and help her,” Ali told Soap Hub of Spencer’s confession that he believed Trina was innocent all along. “Trina’s [also] been having feelings for Rory, but I’m not sure how much she’ll pursue that now that she knows…Spencer did that for me? I’m not sure what she’s going to do next.” 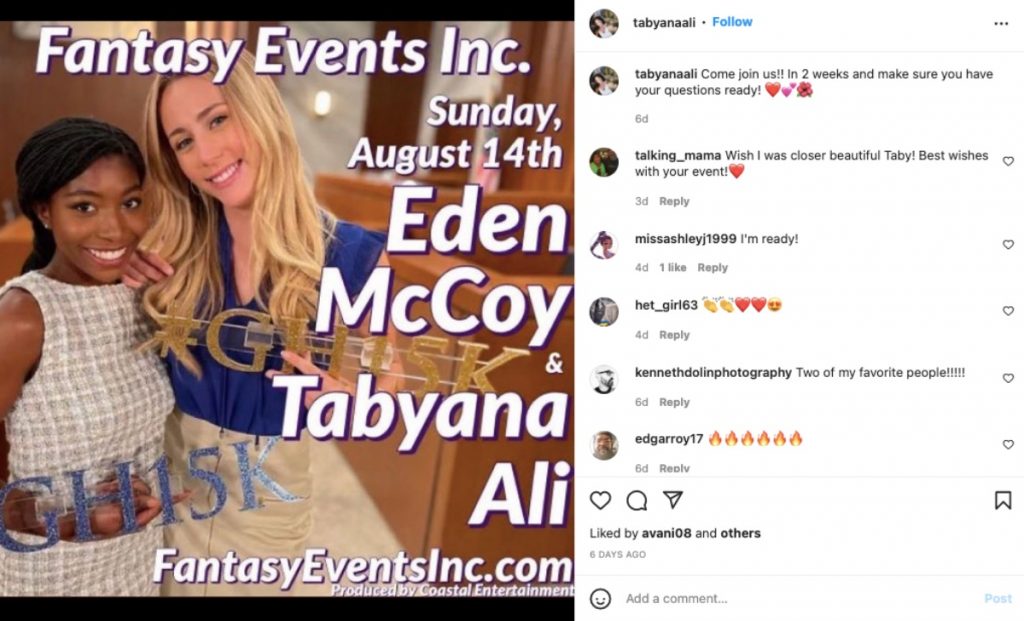 Ali added that the nice guy act is a refreshing change of pace for Trina right now. “I definitely think Rory is trying…he’s a good guy who knows himself. He has morals. That’s what Trina likes about him.”

Whatever ends up happening, Trina is one lucky girl — after she is cleared from all charges at least. After seeing Josslyn Jacks (Eden McCoy) always get the guy — namely Cameron Webber (Will Lipton) — Trina now has two who want her and she will eventually have to make up her mind. Stay tuned to General Hospital weekdays to see how this story plays out.