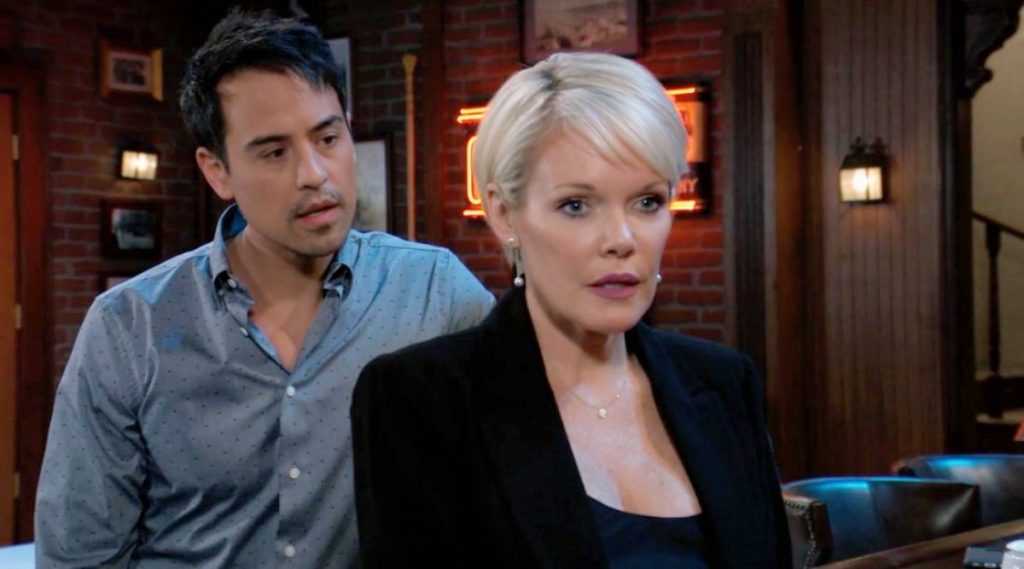 General Hospital (GH) spoilers tease that Ava Jerome Cassadine (Maura West) went ballistic when she found out that her adult husband Nikolas Cassadine (Marcus Coloma) bedded his son’s teen girlfriend. Why, why, why?

Barely out of high school, Esme Prince (Avery Kristen Pohl) is a vixen and schemer and a marauder. She’s also a home wreaker but not for the reason anyone thinks. There is waaaaay more to the story but for now, the consequences of red hot rabbit sex at Wyndemere have come home to roost. Namely, what becomes of Nava? Let’s break down the possibilities, and also hear what you have to say about this latest installment of Greek tragedy.

Could Nesme be a case of nothing to see here? After all, both Nikolas and Ava have been around the block and cheated and been cheated on. So way should this be any different?

In this scenario the peanut gallery sees no harm, no foul as the consequence of Nik getting it on with his son’s boo. Ew. 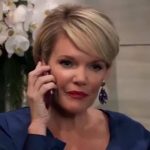 Think about it: It’s not like Nikolas loves Esme. One can see him as just a himbo, tempted and taken in by a pretty face while on the outs with his wife. This doesn’t make him some kind of hero, but it doesn’t make him a villain either. Just an idiot.

GH spoilers: Water Under The Bridge

Then again, Nikolas (Marcus Coloma) does have an ace up his sleeve, he knows that Ava could be blamed for Esme’s fate—whatever that comes to be. Would the cad stoop so low as to blackmail his missus into giving him another chance? Of course he would. 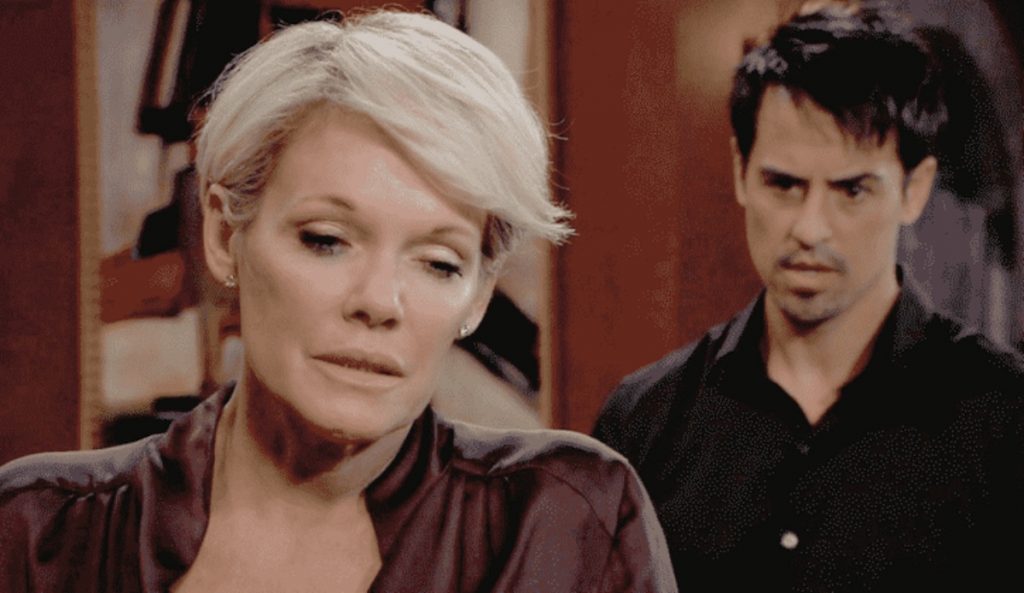 For now Ava wants nothing to do with her cheating husband, will this trend continue? She appears adamant that she is through with Nikolas but as we said, he has a piece of blackmail evidence against her if he chooses to use it. But she did go to Sonny Corinthos (Maurice Benard) for help with her Esme problem, which indicates that not only is she done with Nikolas, she considers him a buffoon incapable of protecting her. And if that’s the case she has nothing to lose by ditching Nikolas and wading back into the dating pool.