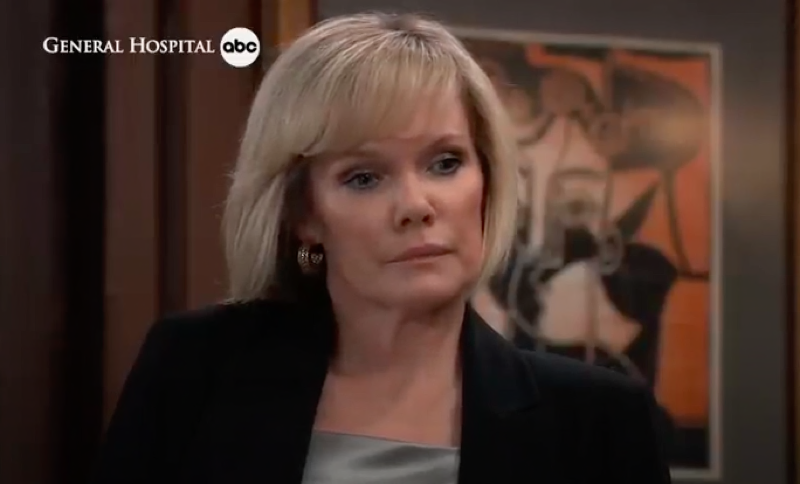 General Hospital (GH) spoilers tease that Ava Jerome (Maura West) has no intention of remaining married to Nikolas Cassadine (Marcus Coloma) after discovering that he slept with Esme Prince (Avery Kristen Pohl), his son’s girlfriend. But after Nikolas saw the end of an altercation between Esme and Ava, he had hoped that Ava would see how much she needs him. Nikolas watched as Esme and Ava struggled, culminating in Esme plummeting from the parapet at Wyndemere!

As soon as he realized what happened, Nikolas took control while Ava gathered herself. Nikolas sent Ava to hide in her room, while he covered up any evidence that Esme and Ava fought. But Ava hasn’t forgotten Nikolas’ infidelity and planned on filing for divorce immediately. But Nikolas pointed out that as long as they are married, Nikolas can’t be forced to testify against Ava if she should become a person of interest in Esme’s disappearance.

Ava may be grateful to Nikolas for helping her after the fight with Esme, but she by no means is ready to forgive him or let him touch her. In addition, if she files for divorce and infidelity is the cause, Ava still stands to take most of the Cassadine fortune as well as Wyndemere due to a postnup that the two of them agreed on when their marriage was still one of convenience. Nikolas was well aware of this and tried to divorce Ava weeks ago before she found out about his infidelity. He claimed that he wanted to remarry her for real but he was really trying to protect his fortune. 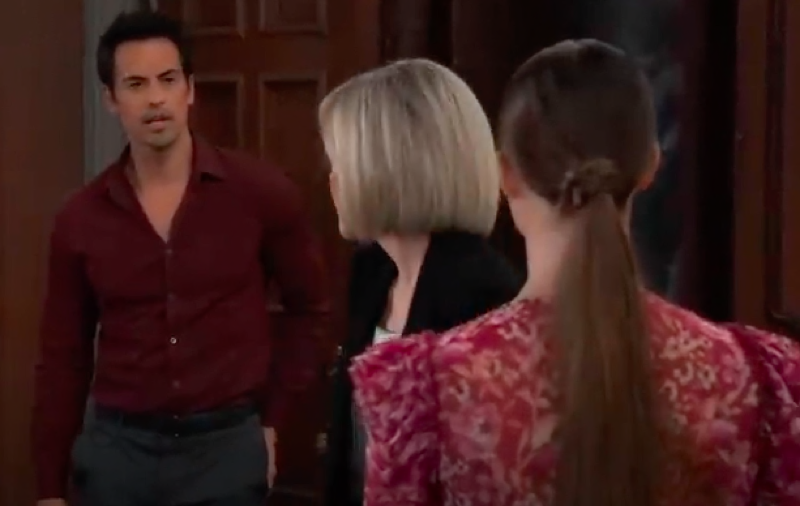 Although she may think it’s prudent to stay married for now, Ava isn’t one to forgive and forget. Nikolas didn’t just break their vows, but he did so with a woman that Ava hated. Esme had been after Ava ever since she came to town, and she even helped Spencer Cassadine (Nicholas Chavez) stalk Ava in order to break up Ava’s marriage. But Esme took things a step too far when she torched Ava’s car without Spencer’s knowledge. Nikolas knew this and fell for Esme’s innocent act anyway. She will certainly divorce him, but only when the time is right. 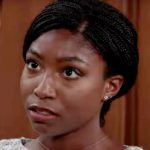 Is Esme dead? Will Ava stay married to Nikolas so he can’t testify against her? Or will she bide her time until the time is right Anything can happen in Port Charles so stay tuned to General Hospital airing weekdays on ABC. And don’t forget to check back right here regularly for all your General Hospital news, information and spoilers!