General Hospital (GH) spoilers indicate that Carly Corinthos (Laura Wright) will reach out to Gladys Corbin (Bonnie Burroughs). What does Carly want and will Gladys comply?

Jason Morgan Has Been Shot

General Hospital’s Jason Morgan (Steve Burton) has been arrested for a murder he didn’t commit because of Gladys. Jason has also been shot and is on the run because of Cyrus Renault’s (Jeff Kober) attack on him. Gladys is working with Cyrus to try to get rid of Jason. However, Carly knows this and could threaten Brando Corbin (Johnny Wactor) to get Gladys to change her story. Brando has been working with Sonny Corinthos (Maurice Benard) and Jason for some time. However, Gladys doesn’t know this. Glady is only worried about how much money she will get out of this. Gladys doesn’t care that Jason could lose his life over her lies. Gladys may actually care about a threat to her own son. Will Gladys change her story after talking to Carly? 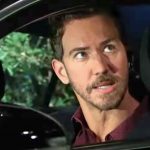 General Hospital’s Carly could decide to offer Gladys money to turn on Cyrus. Of course, turning on Cyrus could mean that Gladys ends up dead. Cyrus demands loyalty and would not stand for Gladys switching sides even if she is Sonny’s cousin. If Carly doesn’t get Gladys out of Port Charles she would be as good as dead. Even Brando, who doesn’t get along with his mother, doesn’t want to see her dead. However, Glady’s could double-cross either of them at any moment. Gladys could very easily join forces with any of the other five families against Cyrus or Carly. Gladys clearly cannot be trusted. 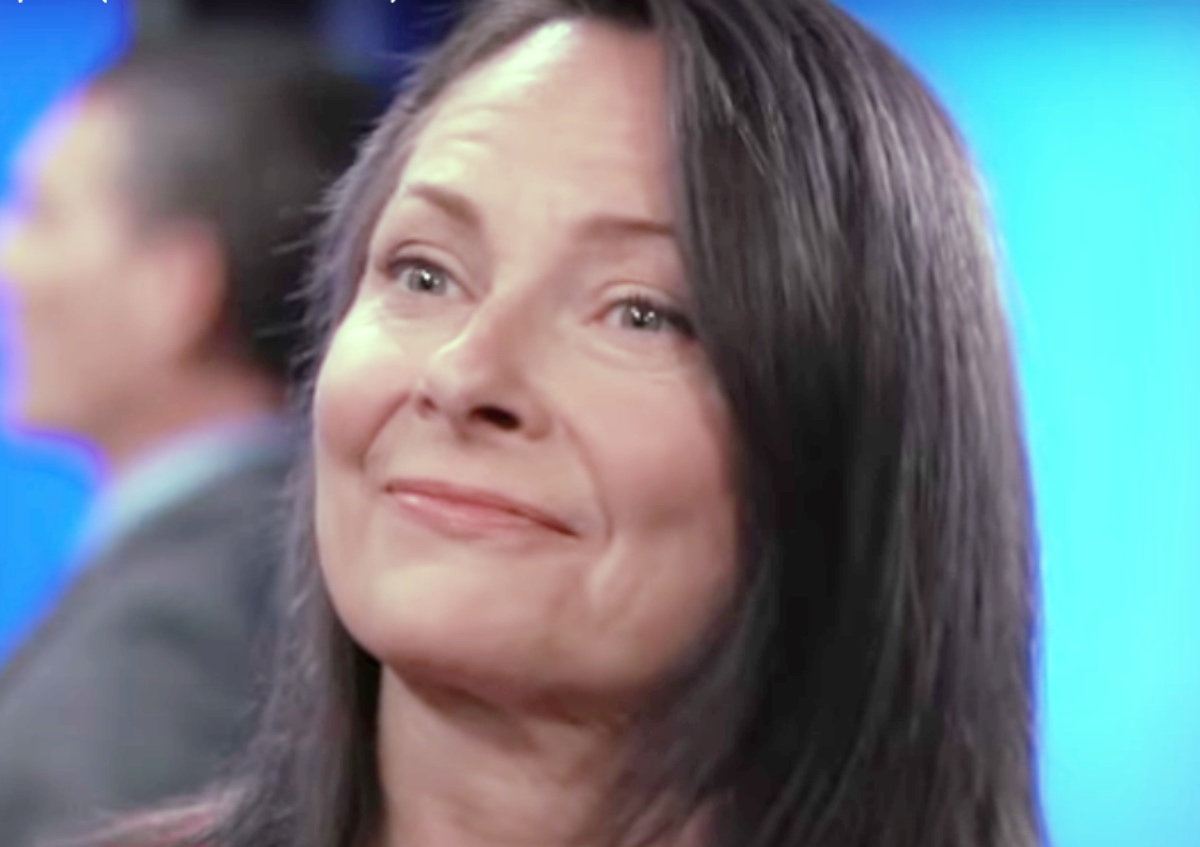 General Hospital’s Carly could decide that the best way to save Jason is to eliminate the witness against him. Brando knows how this business works. Gladys knows how close Sonny was to Jason and that he would protect him no matter what. Gladys knew the position she was putting herself in when she went against Jason. Unfortunately, Brando knows this too. Brando also knows that Cyrus could kill his mother at any time. are Gladys’ days numbered as she plays Cyrus and Carly against each other? Will Gladys finally tell the truth and clear Jason’s name?

General Hospital spoilers suggest that Carly gets Gladys killed. It appears that Cyrus may be the one who takes her out. Will Gladys do the right thing before she dies? Could Gladys implicate Peter August (Wes Ramsey) before anything happens to her?