General Hospital (GH) spoilers reveal that Laura Wright (Carly Corinthos) is having a blast by extending the specialness of Mother’s Day from the weekend into the week. The beautiful and talented actress posted a fun pic on her Insta this week indicating that Mom’s Day doesn’t have to be a one time thing!

She posted a pic of her and her daughter in workoout gear with the caption,” Mother-Daughter workout!!! Hell Yeah !!! Mother’s Day just keep going and going 💕.”

Her fans admired her dedication to her fitness routine with one writing, “Laura you look so happy and healthy !! You have inspired me. I am on week 2 of Kate’s New You program. I feel better than I have in a very long time already. Oh, and you in TGIF white dress.” 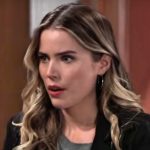 General Hospital spoilers: Laura Wright and Her Daughter Work Out Together

The white dress remark is a reference to Wright’s character taking charge after her husband Sonny Corinthos’ (Maurice Benard) presumed death. Sonny is actually living as an amnesiac in some Podunk town, with Nina Reeves (Cynthia Watros) extending the charade by not telling him who he is while flirting up a storm with “Smike.” How long can the ruse go on without her being caught? Let’s see what happens to that pasta sauce Trina Robinson (Sydney Mikayla) took away from the Tan-O. It’s Sonny’s signature marinara and if the right people get a taste it could raise eyebrows. 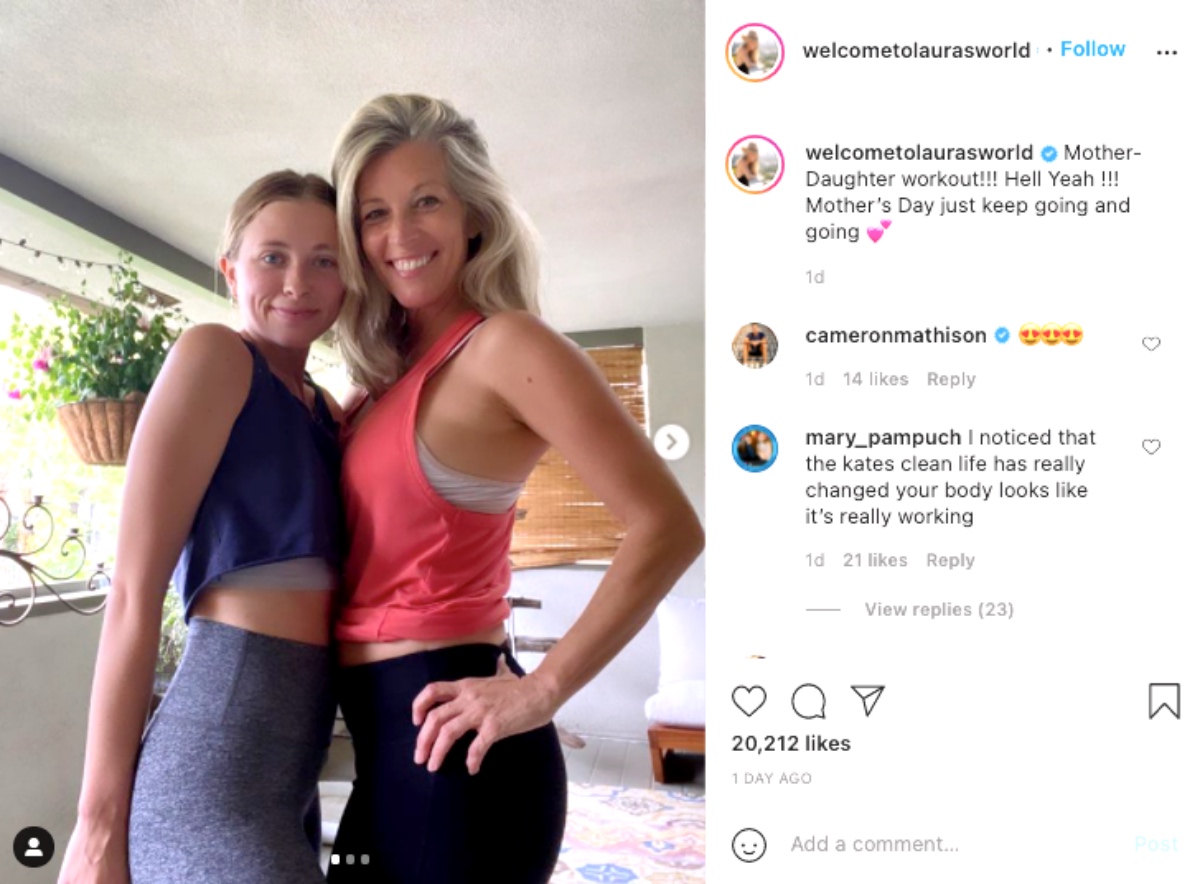 Back in Port Charles housewife Carly took it upon herself to take a meeting with the Five Families, mobster leaders that operate in town. She blew them away by proclaiming herself to be the new leader of the Corinthos crime family and even Cyrus Renault (Jeff Kober) could do nothing about it.

Carly showed up in a sleeveless number with Barbie doll shoes but still the others took her leadership without a struggle. For now. It looks like Cyrus will be planning some sort of revenge as he thought he would replace Sonny’s organization in his absence.

Cyrus is a bloodthirsty mobster who thinks nothing of shanking traitors with a little pocketknife so Carly best watch her designer-clad back. Then again, she may get used to being in charge which brings up a paramount question when Sonny returns—who is really running the “coffee import export business” now?