General Hospital (GH) spoilers tease that Sasha Gilmore (Sofia Mattsson) will try to put distance between herself and Brando Corbin (Johnny Wactor) in an upcoming episode of General Hospital!

General Hospital viewers will remember that the last time that Sasha saw Brando after their steamy backseat session at his garage in a Jeep, she had been at General Hospital for a doctor’s appointment. She wasn’t exactly cold to Brando, but she was a little evasive, and viewers picked up on that there wasn’t something quite right there. Brando noticed too, but she had assured him that he hadn’t scared her off or offended her or anything like that. 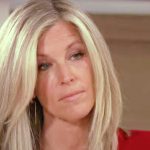 There is a possibility, since it seemed like their very physical night was the night before she was at General Hospital going to the doctor that she could have suffered some concerning symptoms afterward. General Hospital viewers will recall that she had suffered a serious heart attack after Cyrus Renault (Jeff Kober) had given her a ramped up version of cocaine at his apartment when they had been having dinner. If Brando had not disobeyed Renault’s orders to dump her somewhere to die and gotten her to the emergency room at General Hospital promptly, she likely would have died.

Emotionally, Sasha was ready to embark on a hot romance with Brando – but maybe physically, she felt the effects of a very damaged heart and knows that having passionate and extremely physical sex could be deadly for her. It had appeared that sex with Brando had been much more exciting than it had ever been with Michael Corinthos (Chad Duell)!

General Hospital viewers would agree that it would be a shame for such a young woman for her to live the life of an old woman with no excitement, and no intimacy because of a damaged heart. Even a pacemaker may not solve the problem, and if this is what is going on Sasha would not want Brando to get to the point of commitment knowing she couldn’t be the woman he needed. She certainly wouldn’t want things to get serious between them to the point of marriage and possibly children, if her heart wouldn’t allow her to survive a pregnancy and labor! 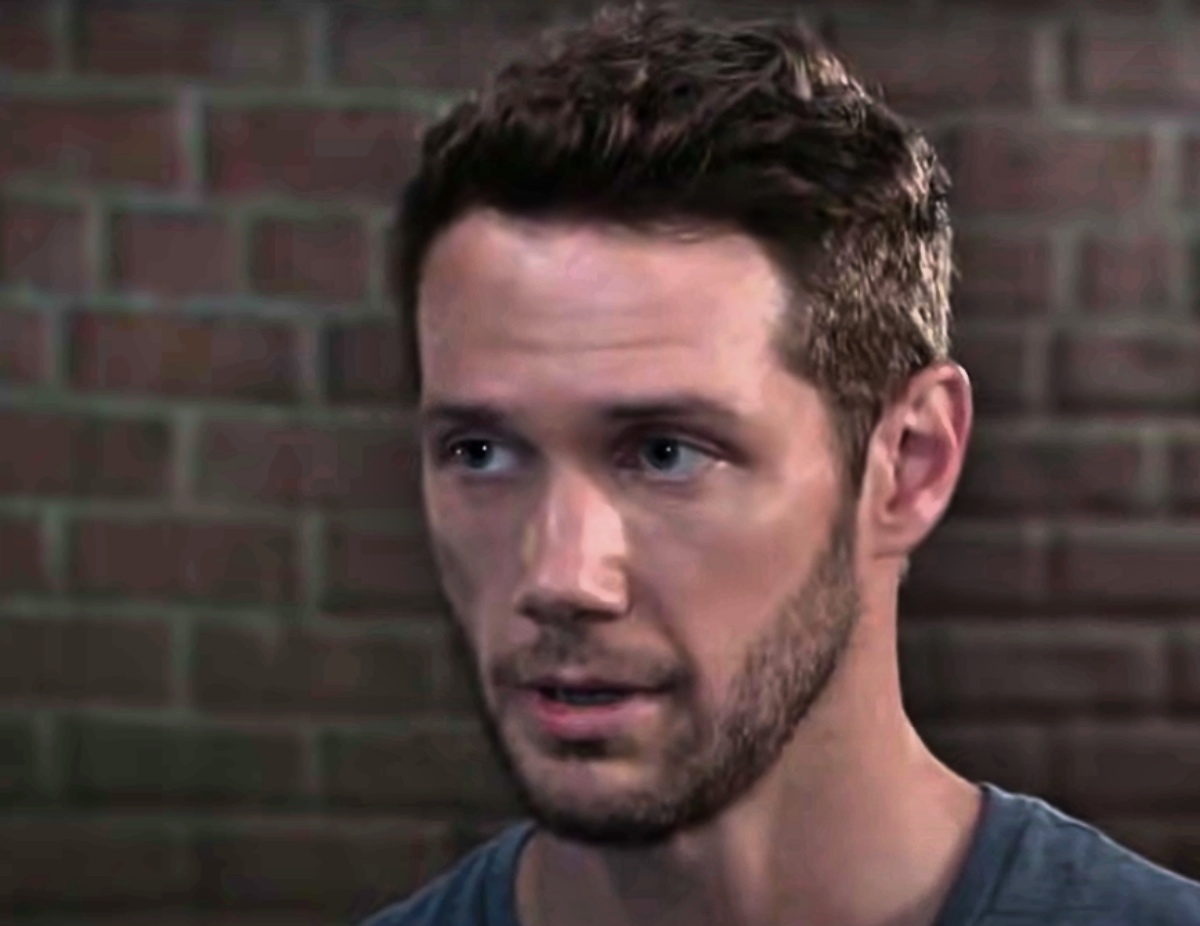 Sasha had given herself fully with gusto to Brando that night and honestly, it was her idea! She was the one spearheading the whole encounter, so pushing Brando away after that is going to be a somewhat overwhelming task. Sasha doesn’t want him to feel rejected or misled, after all. But could there be another reason she might try to put distance between herself and Brando? Could someone be making threats?

Other General Hospital spoilers tease that Brando’s mother, Gladys Corbin (Bonnie Burroughs) will hear a private conversation – possibly one between Sasha and Brando. It wouldn’t be the first time that she eavesdropped. Afterwards, Sasha has a hostile encounter with Cyrus, who Brando is still working for. Perhaps the doctor appointment didn’t have anything to do with her heart at all, maybe it was just a scheduled checkup! Sasha might be trying to protect Brando from danger!