General Hospital (GH) spoilers tease that Brando Corbin (Johnny Wactor) will soon tell Sasha Gilmore (Sofia Mattsson) that she is his future, and Gladys Corbin (Bonnie Burroughs) will be forced to make changes in upcoming episodes of General Hospital!

General Hospital viewers will recall that the interfering Gladys has gotten herself and her son into worlds of trouble before with her schemes – and now she thinks she’s going to get her son to get a high on the hog job to support her! She is forever poking her nose into business that isn’t hers, and has way too much time on her hands. She has even been trying to interfere in Sasha’s life, and thinks that she should be the one who calls the shots. Brando is in love with Sasha and she is carrying her baby, so he wants to get married and build a life with her, but Sasha has kept avoiding saying yes or no, although she tells him she loves him. 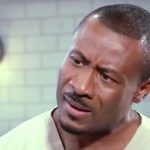 General Hospital viewers know that Brando and Sasha have difficulty even having a private conversation, because Gladys cannot resist dogging their every move, but finally they manage to get a moment alone and unobserved, and Brando gets to the bottom of Sasha’s hesitation! Brando is not the least bit surprised when Sasha finally spits it out – “Mama Drama” has got to go! Sasha will not move in with Brando or live with him until Gladys is self-sufficient and living in her own place – preferably not next door to theirs! Sasha doesn’t come right out and say it, but she’d love it if she’d just move back to Connecticut!

Every General Hospital viewer probably knows, or knows of, a parent of an adult child who has to show tough love and force them to get a job and move out. Well, Gladys will find out that tough love goes both ways in an upcoming episode of General Hospital! Brando wants to build a life with Sasha, and indeed, tells Sasha that she IS his life, but Sasha will not share Brando with his mother! 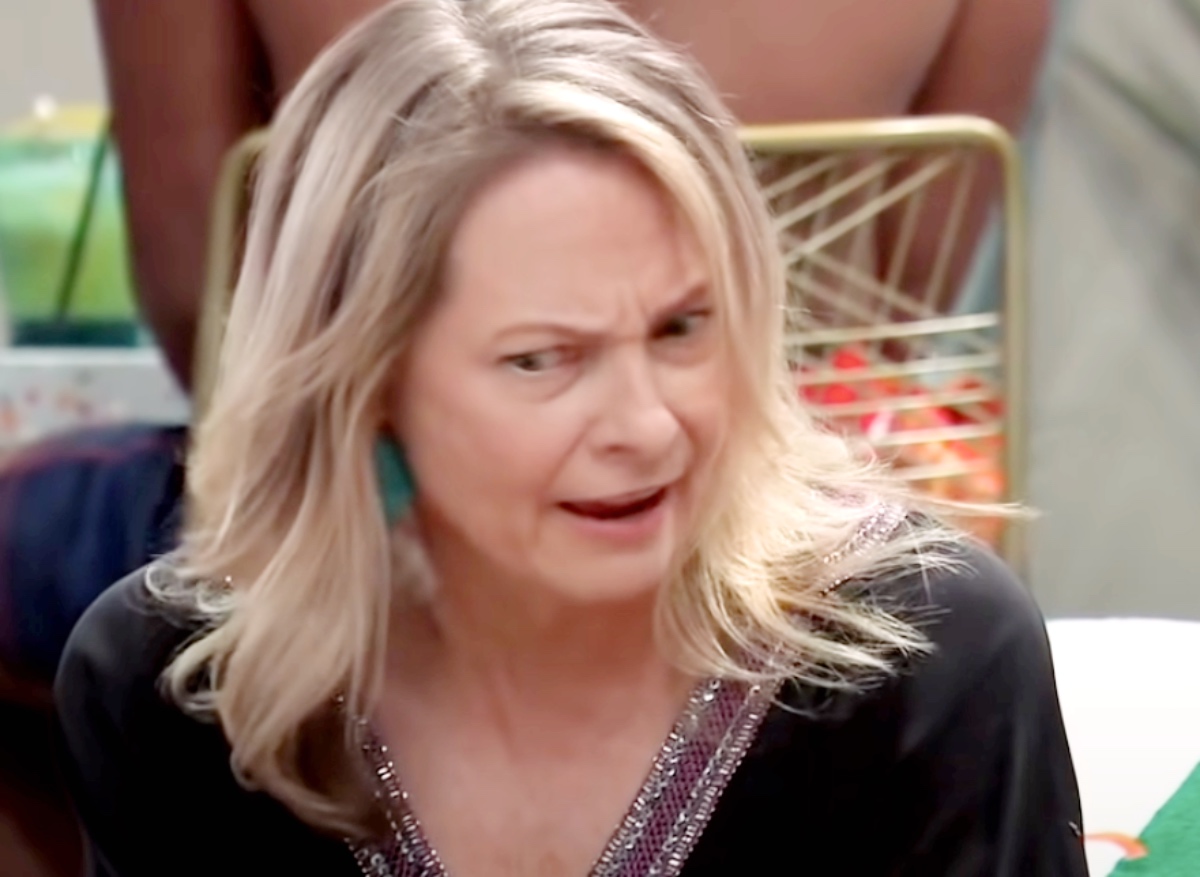 She doesn’t expect him to estrange himself from his mother but her constant hovering and interference would make Sasha want to run away from home! Brando tells his mother that she has to get a job that will support her – not necessarily support a lavish lifestyle, but one that will pay for her needs.

Those needs include a place of her own! Brando will give her some time, of course, neither he or Sasha would just put Gladys out on the street. It isn’t very likely that Carly Corinthos (Laura Wright) would want Gladys working at the Metro Court, but maybe there is something she could do at General Hospital. Gladys balks of course but Brando mentions just because she doesn’t have medical training it doesn’t mean he expects her to empty bedpans! Perhaps she could be a patient advocate or work in the billing office. He’s also heard that Kelly’s has an apartment upstairs and maybe she could see if it’s vacant. But the point is made, and made strongly, that Gladys needs to make some changes to her life if she’s going to stay in Port Charles!