General Hospital (GH) spoilers tease that Sasha Gilmore (Sofia Mattsson) has a long recovery ahead. The young woman recently had a heart attack due to overdosing on what she thought was just cocaine. Turns out, Cyrus Renault (Jeff Kober) had laced the powder with an even more dangerous drug, and the result of its use led to Sasha’s overdose. And although it seems that Sasha will recover physically, the addiction itself will be much more difficult to overcome.

Michael and Willow know the truth

The stress of having to explain to Michael Corinthos (Chad Duell) why she pretended to have an affair with Harrison Chase (Josh Swickard) may lead Sasha to want more drugs. And although Sasha and Chase had altruistic intentions, the fact is that they still caused Michael and Willow Tait (Katelyn MacMullen) great pain by pretending to cheat on them. After confronting Michael, Sasha may want nothing more than another fix! 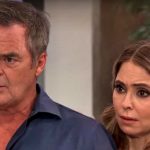 Brando to the rescue

A former addict himself, Brando Corbin (Johnny Wactor) may be Sasha’s greatest ally in her time of need. Although Michael, and even Chase, want to help Sasha, it seems more likely at this point that Brando will be the person Sasha turns to.

Brando is in a bit of a sticky situation himself. He’s working undercover for his cousin, Sonny Corinthos (Maurice Benard) to help take Cyrus down. Cyrus has already tried to kill Sasha once since the overdose and may try again, perhaps even ordering Brando to do the deed. 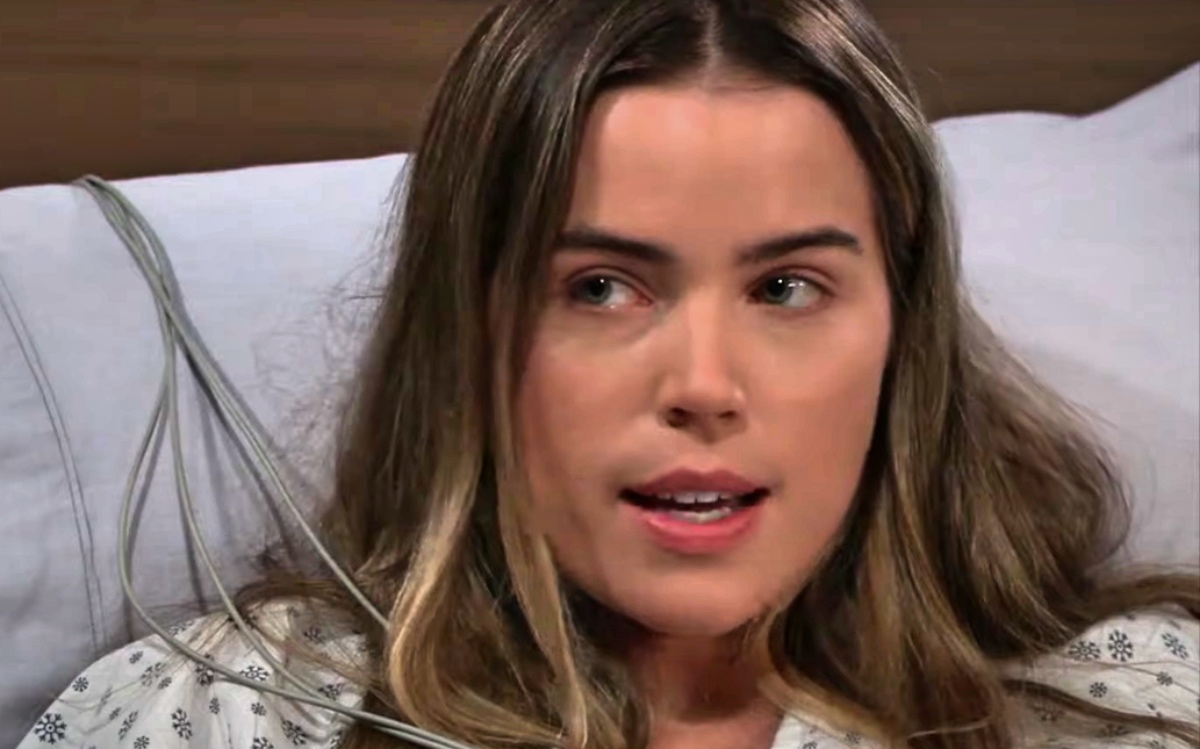 So Brando may have to pull double duty of sorts, protecting Sasha from Cyrus while at the same time trying to help her overcome the temptation of more drugs. It will be a lot to handle, but Brando is highly motivated since the Floating Rib ended up killing Dev Corbin (Ashton Arbab).

Dev wasn’t really Brando’s son, but in order to keep Dev in the country, Brando went along with Sonny’s scheme and along the say, Brando and Dev formed a close friendship. Dev’s death has devastated Brando, and he won’t let Cyrus kill anyone else if he can help it!

Will Sasha let Brando help her with her addiction? Is Sasha still in danger from Cyrus? Only time will tell, so stay tuned to General Hospital, airing weekdays on ABC. And don’t forget to check back here regularly for all your General Hospital news, information and spoilers!