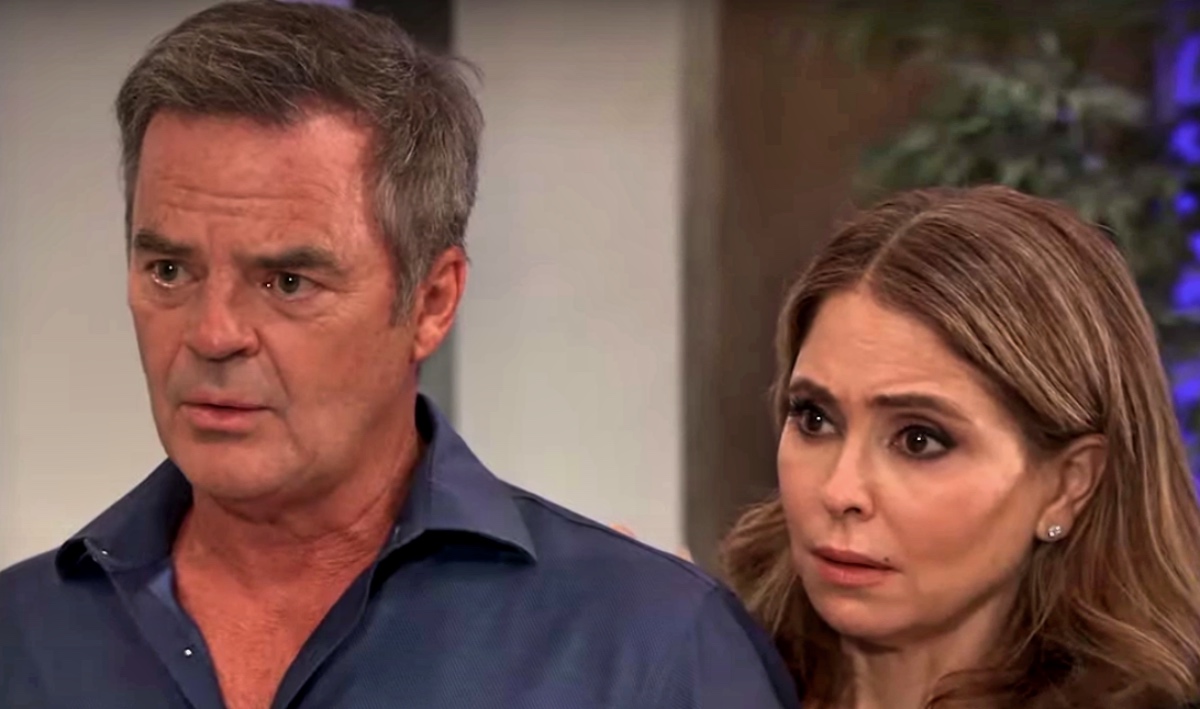 At the time, Olivia had been out of the country trying to visit her son, Dante Falconeri (Dominic Zomprogna), who had been stashed in a WSB facility trying to overcome the brainwashing that had been done to him. But there was a period of time when Olivia didn’t have access to her phone and so Ned, thinking that Olivia and Robert Scorpio (Tristan Rogers) were having an affair of their own, got drunk with Alexis and spent the night together.

Both Alexis and Ned immediately regretted their actions, especially once Olivia got home and cleared things up with Ned. But in the meantime, Monica Quartermaine (Leslie Charleson) and Brook Lynn Quartermaine (Brianna Lane) discovered the truth. 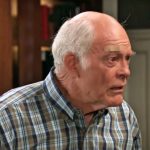 And just recently, Robert himself overheard Ned and Alexis discussing the incident on Thanksgiving. And with Tracy Quartermaine (Jane Elliot) in town, it seems the truth will come out sooner rather than later. But what will Olivia do?

It seems that if Ned would just confess the truth himself, he would have had a better shot at Olivia’s forgiveness, But Ned is determined to keep the entire thing quiet, and the longer he tries to hide the truth from his wife, the worse its going to be for him. Olivia might even seek comfort from Robert. Could the two of them embark on an affair of their own? Robert won’t want to take advantage of Olivia, but he does seem to have feelings for her. 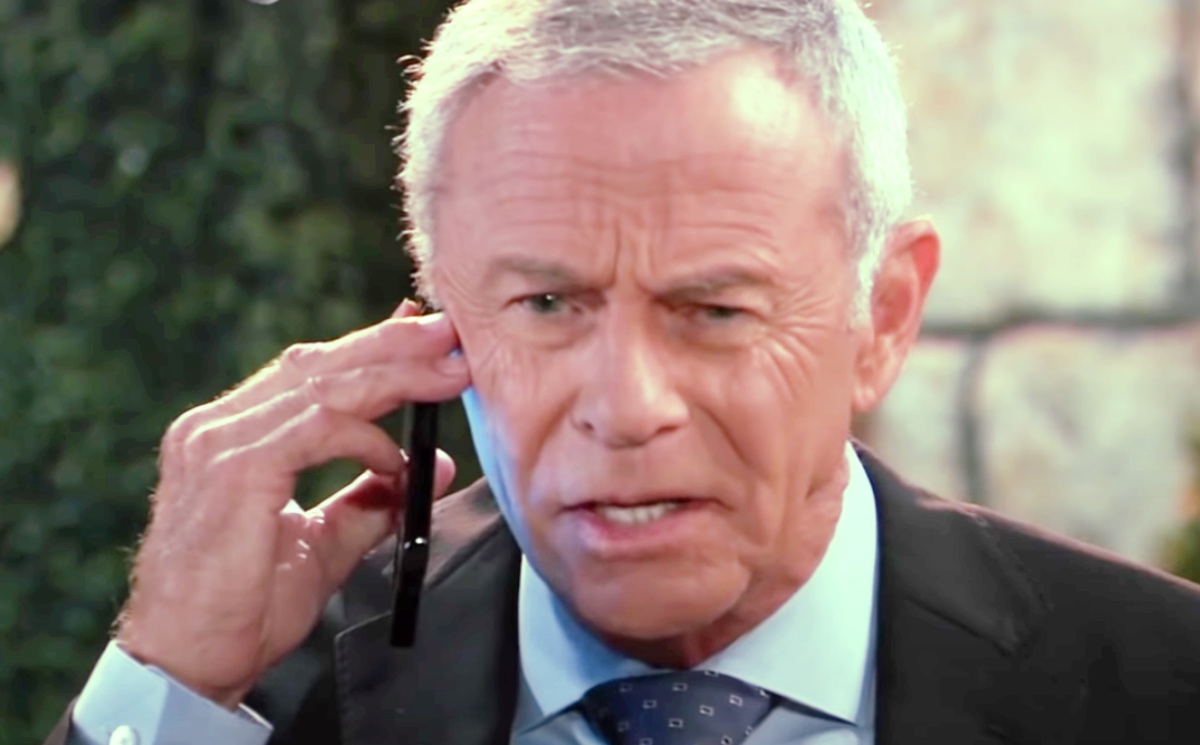 Olivia and Robert – the romance?

It’s possible that after Olivia deals with her hurt and anger that she will return to Ned. But on the other hand, Olivia might just be done with Ned for good. In which case, a romance with Robert seems like a strong possibility down the road.

But with Holly Scorpio (Emma Samms) still out there somewhere being held captive, even a Robert and Olivia romance seems to be temporary at best. In the long run Ned and Olivia belong together as do Robert and Holly. But who knows how long it will be until that happens?

Will Olivia find out about Ned and Alexis’ one night stand? Will Olivia and Robert take a chance on love or will they decide they are better as friends? And what will happen once Holly finally resurfaces? Anything can happen in Port Charles, so stay tuned to General Hospital airing weekdays on ABC. And don’t forget to check back right here for all your General Hospital news, information and spoilers!