General Hospital spoilers tease that Franco Baldwin (Roger Howarth) will need Dr. Kevin Collins’ (Jon Lindstrom) advice soon. He’ll start having some strange memories coming up – some he doesn’t think are his own!

General Hospital viewers will recall that last summer, Cameron Webber (William Lipton) was kidnapped by Shiloh Archer (Coby Ryan McLaughlin). He wanted to put Drew Cain’s (Billy Miller) memories into Cameron, assisted by Dr. Arthur Cabot, (Time Winters) the first doctor to have performed the procedure. Cabot was the one who performed the procedure on Anna and Alex Devane (Finola Hughes) and Dr. Kevin Collins (Jon Lindstrom) and his twin Ryan Chamberlain (Jon Lindstrom). Franco convinced Shiloh and Cabot to let him switch places with Cameron, and later he was rescued by Drew and Curtis Ashford (Donnell Turner).

Viewers saw Franco as a version of Drew before he had amnesia, called “Frankendrew” by many viewers. “Frankendrew” only remembered what Drew remembered prior to being kidnapped by Shiloh and sold to Peter August (Wes Ramsey) and Helena Cassadine (Constance Towers); he never mentioned remembering anything that happened on Cassadine Island after having been kidnapped. 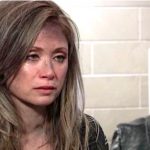 “Frankendrew” filled in many blanks in Drew’s life for his loved ones, in particular Monica Quartermaine (Leslie Charleson). But Franco needed to be himself again – and Dr. Andre Maddox (Anthony Montgomery) performed a risky procedure of trying to reverse the memory transfer – the risk was that Franco’s memories may never come back, and his mind would be blank, or he would have both his and Drew’s memories. Or, it wouldn’t work at all and they would be back to square one!

Franco has some memories come up that he is not sure are his – but he’s not sure they are Drew’s either. He seems to be remembering things that he knows he didn’t experience, but Drew never told him either. He recognizes certain people in the memories –but they are out of place according to where they would be in his own life! Franco never met Helena, but he has seen photos and portraits of her. He has memories of her on an island. 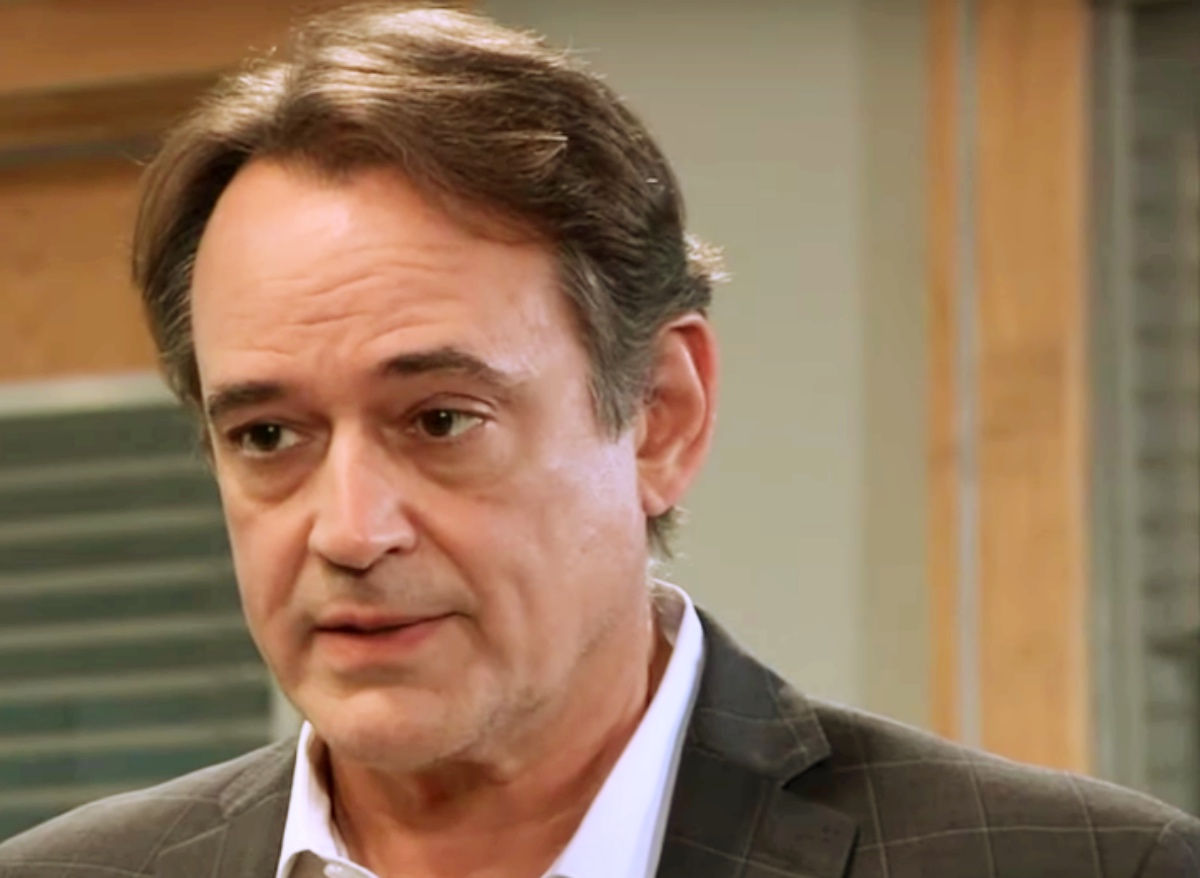 She seems to be in charge of everyone there. Kevin guesses Franco must be experiencing some of Drew’s memories between his kidnapping and when he came to Port Charles. He also sees Peter August (Wes Ramsey) on the same island, but he is in what appears to be an operating room, looking at him, and he remembers turning his head and seeing Jason Morgan (Steve Burton) on a table next to him! Jason, however was unconscious.

Peter, Helena and someone else he doesn’t see are arguing about the procedure not working on Jason! Kevin is stunned – but at the same time, not surprised! He knows that Peter is Cesar Faison’s (Anders Hove) son. Franco tells him that Jason had a similar apparatus on his head to the one that had been placed on him when he switched places with Cameron. Franco says he, or Drew, had one on too.

Kevin knows now that Franco is experiencing some of Drew’s memories from when he was kidnapped. Kevin has been taking notes, but advises Franco to keep a journal of any memories or dreams he has that seem to be things from Drew’s life. He then has him sign a release so he can share what Franco is remembering with the WSB or the PCPD in case they become relevant to a case!