General Hospital (GH) spoilers and updates tease that Josslyn Jacks (Eden McCoy) and Cameron Webber (William Lipton) have finally cleared the air between them. Months ago, they shared a kiss. Dev Corbin (Ashton Arbab) who wanted Joss for himself, stole her journal and forged an entry that he showed Cam. So all this time, Cameron has believed that Joss thought he was an awful kisser and that she couldn’t imagine a romance with the teen. And unfortunately, Dev died in the Floating Rib explosion before he could tell anyone the truth. But now that they have cleared the air, and kissed once again, it may be time to revisit their romance?

General Hospital Spoilers – But What About Trina Robinson?

Trina Robinson (Sydney Mikayla) and Cameron have also shown that they might have feelings for each other. While it seems likely that Trina would step aside if Josslyn and Cameron become a couple, has Cam really forgotten the kiss he shared with Trina. At the moment, it seems that he really wants to be with Josslyn, but those kind of feelings under the surface could always return. But Trina may not be the only obstacle in this potential couple’s relationship. 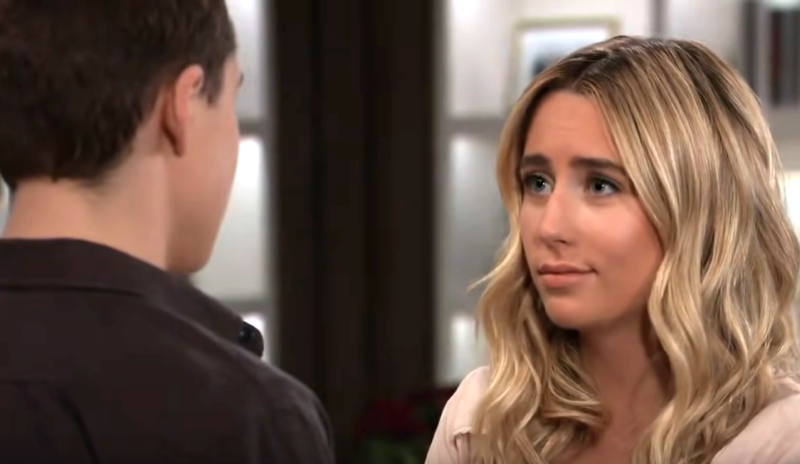 But now that Spencer Cassadine (Nicholas Alexander Chaves) has returned to Port Charles, all bets are off. While Spencer seems to be quite interested in Trina at the moment, he hasn’t seen Joss yet either. Not to mention, Spencer has always had a rivalry with Cameron. Back in the day, as young children, they competed for the attention of young Emma Drake (Brook Lynn Silzer). He may want to rekindle that rivalry, and that would mean Joss might get his attention instead of Trina. 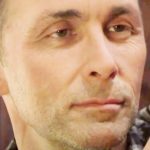 General Hospital Spoilers – The Teens May Have A Game Of Romantic Musical Chairs!

As Joss, Trina, and Cameron prepare to enter college, romance may well play a back seat. But it seems like Cameron and Joss are at least headed toward a sweet summer romance, barring any interference from Spencer. Spencer isn’t known for playing by the rules, so whoever he decides to pursue, he might very well play dirty. He might get who he wants, at least temporarily. But Cam shouldn’t be underestimated either, he may well be able to best Spencer should he play dirty. Who ends up with whom is anyone’s guess at this point.

Are Joss and Cam headed for a sweet summer romance? Will Spencer or Trina get in the way of this budding relationship or can they move forward? Will Spencer play dirty to get what, or who, he wants? Will Trina catch his eye or is Joss the one he will try to be with? Young love is never simply in Port Charles, so stay tuned to General Hospital airs weekdays on ABC. And don’t forget to check back right here regularly for all your General Hospital news, information and spoilers!