General Hospital (GH) spoilers and updates tease Anna Devane (Finola Hughes) is going to have different types of relationship possibilities. Anna had been in a long-term relationship with Dr. Hamilton Finn (Michael Easton). They were engaged to be married. However, they did not get married because Finn ended their engagement because of secrets that Anna had kept from him about Peter August (Wes Ramsey). Finn was upset that Anna had not turned to him to help her deal with the secrets. Anna turned to Valentin Cassadine (James Patrick Stuart) because he was close to Peter.

Anna and Valentin have been trying to find Peter who is missing. They are also trying to find Peter and Maxie’s Jones (Kirsten Storms) daughter Louise August (Harper and Scarlett Bloom). Anna and Valentin do not know that Louise is living with Valentin and Brook Lynn Quartermaine (Amanda Setton) as Bailey Lois Quartermaine. Maxie gave Louise to Brook Lynn because she was concerned about Peter being around Louise and Brook Lynn wanted to get her ELQ shares back from Valentin. 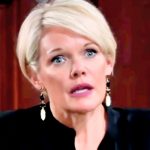 Valentin believed that Peter was Anna’s son when he gave him to his father Cesar Faison (Anders Hove). In the end Valentin and Anna found out that Peter was really her twin sister Alex Marick Devane’s (Finola Hughes) son. Anna and Valentin have been trying to find a way to deal with the fact that they have not been able to help Peter to overcome being raised by Faison. Anna has been trying to get over her relationship with Finn. She has found herself being drawn to Valentin.

Anna wants to stay friends with Finn. She wants him to be happy now that they are not together. Anna felt badly that Peter had tried to poison Finn but accidently poisoned his brother Harrison Chase (Josh Swickard) instead. Anna helped Finn to try to save Chase by getting an antidote from Peter. In the end Finn was able to create a cure that saved Chase. 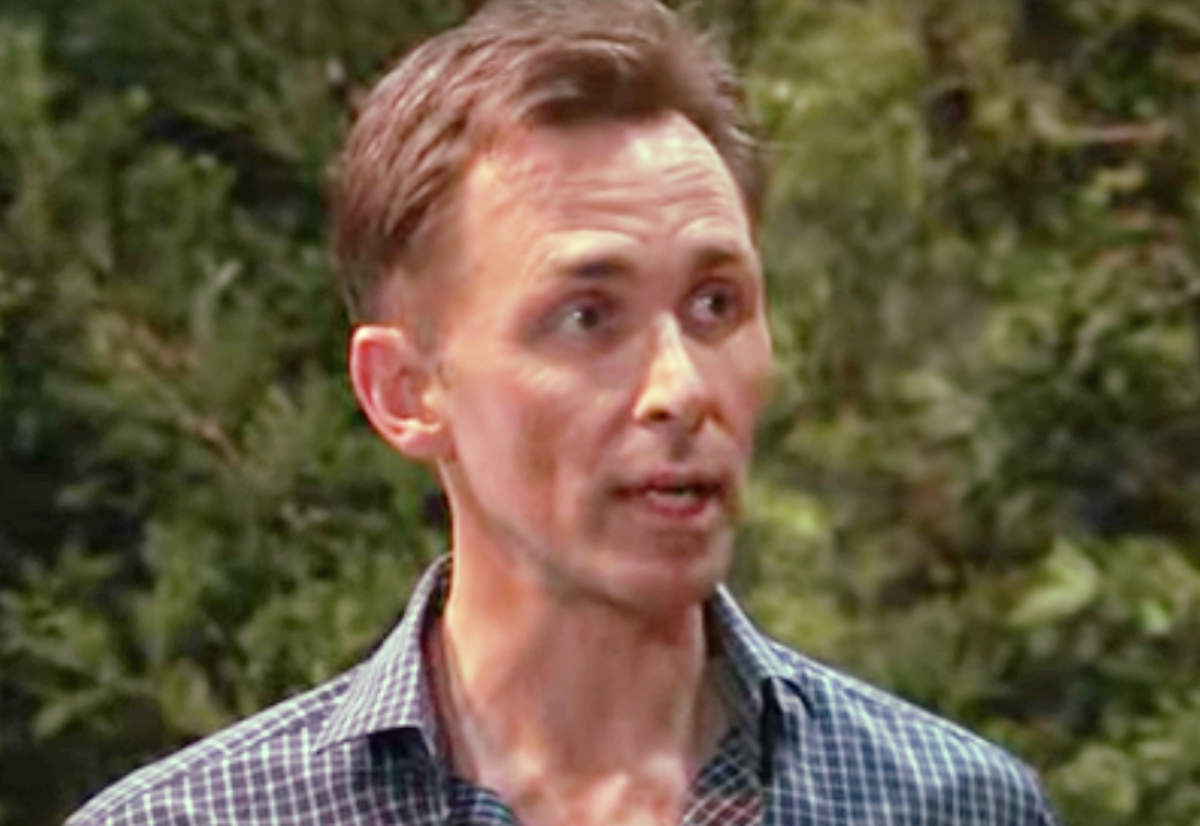 Finn and Elizabeth Webber Baldwin (Rebecca Herbst) are keeping a secret about Peter. They believe that Peter is dead after falling down a flight of stairs. Finn and Peter were arguing about Chase. Anna does not know about the secret that Finn is keeping.

Will they be brought closer together when they find out about Louise and Peter? Anna still has feelings for Finn. Will Anna and Finn find their way back together because of the secret that he is keeping about Peter? Be sure to catch up on everything happening with GH right now. Come back here often for General Hospital spoilers, news, and updates.