General Hospital (GH) spoilers tease that Ava Jerome (Maura West) is at her wits end. As much as she loves Nikolas Cassadine (Marcus Coloma), their stalker has proven that he can get to them anywhere, and that has Ava understandably freaked out. It seems obvious that the stalker, who is really Spencer Cassadine (Nicholas Alexander Chavez), really doesn’t want Ava and Nikolas to be married. But the truth is, their marriage might not have been legal at all! If that’s the case, then Spencer’s elaborate traps may have been all for naught.

It seems most likely that Ava and Nikolas were married while Nikolas was still married to Hayden Barnes (Rebecca Budig). When Hayden first returned to Port Charles a couple years back, she and Nikolas both admitted that they had never divorced. It wasn’t that long afterward that Nikolas convinced Hayden to go into hiding, and she hasn’t been heard from since. But there has been no evidence that Hayden has met with foul play, other than the fact that Hayden hasn’t popped back into town to claim her daughter, Violet Barnes (Jophielle Love). 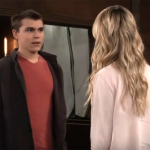 While that is very suspicious, it’s by no means a proof of death. Which is why is was a complete surprise when Nikolas agreed to marry Ava. The two were simply in a marriage of convenience at the time, so Nikolas might have thought that might be a way to get out of it while maintaining the integrity of the post-nup that they agreed to.

All that time together eventually led Nikolas and Ava to fall in love and their marriage became the real deal. Nikolas hasn’t said a word about Hayden since then, and no one has brought up the fact that Nikolas was supposedly already married. Perhaps Nikolas obtained and annulment or a divorce was granted, but no mention of that was made either. So for all intents and purposes, it really seems as though Hayden and Nikolas may still be married. If that’s the case, Nikolas will have quite a bit of explaining to do. And now that Ava has filed for divorce, it may certainly come out that their marriage is completely invalid anyway. 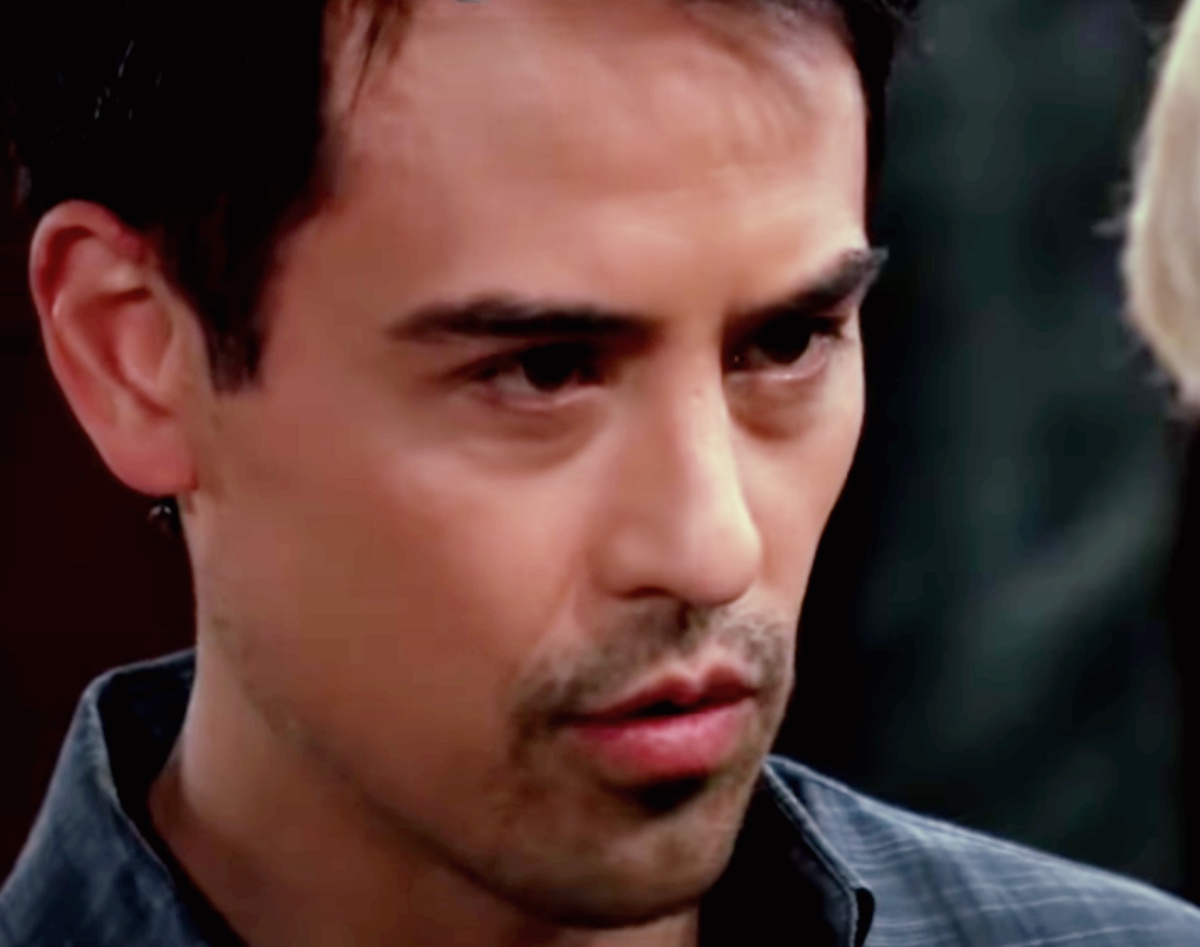 General Hospital Spoilers – Is Hayden Barnes on her way back to Port Charles?

It’s also possible that Spencer hasn’t been acting alone. What if Hayden has been guiding him all along? She has every reason to have a grudge against Nikolas. Not only did he once try to have her killed, but she seemingly forgave him for that and worked with him to get his fortune back. Nikolas had promised her great wealth in exchange. But before that happened, Hayden had to go on the run. What if the whole stalker business was really her idea? She could very well be out for blood, or at least a good portion of the Cassadine wealth.

General Hospital – What do you think?

Is Nikolas and Ava’s marriage a valid one? Or could he still be married to Hayden? And is she the real mastermind behind the stalker situation? Only time will tell, so stay tuned to General Hospital airing weekdays on ABC. And don’t forget to check back right here regularly for all your General Hospital news, information and spoilers!