General Hospital spoilers tease that Jordan Ashford (Brianna Nicole Henry) has been away from Port Charles for several months after sustaining life threatening injuries in the line of duty. While looking for answers to a murder in Port Charles, Jordan happened upon Curtis Ashford (Donell Turner) and Dr. Portia Robinson (Brooke Kerr) who were looking for the same man. Jordan was hit hard on the head and exposed to a leaky gas line. Portia found the injured Jordan but was trapped with her and the deadly fumes.

Portia confessed to Jordan (who she believed was unconscious) that she can’t die before she tells her daughter Trina Robinson (Sydney Mikayla) the truth about her father. Portia and Jordan were rescued, but because Jordan’s kidney’s were already compromised; she almost died and had to seek medical treatment out of state. But before she left, she indicated that she had heard Portia but that her secrets were safe with Jordan. 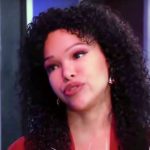 Jordan is still in love with Curtis, but agreed to his divorce request when she realizes that part of her job in law enforcement will force her to keep secrets from her husband in the line of duty and Curtis made it clear that he won’t tolerate that from his wife. Jordan signed the divorce papers but Curtis’ meddling Aunt Stella Henry (Vernae Watson) stole them. Sadly, she had a stroke and the documents were destroyed, although Stella has no memory of taking them. Jordan will feel that as long as they are still married, she can get Curtis back.

Jordan was gone for several months while she recuperated, so while she is gone she may realize that Curtis is Trina’s father. Curtis will likely want nothing to do with Portia if that is the case. So Jordan could easily threaten to tell Curtis what she suspects or Portia could just bow out gracefully, so Jordan can win Curtis back. 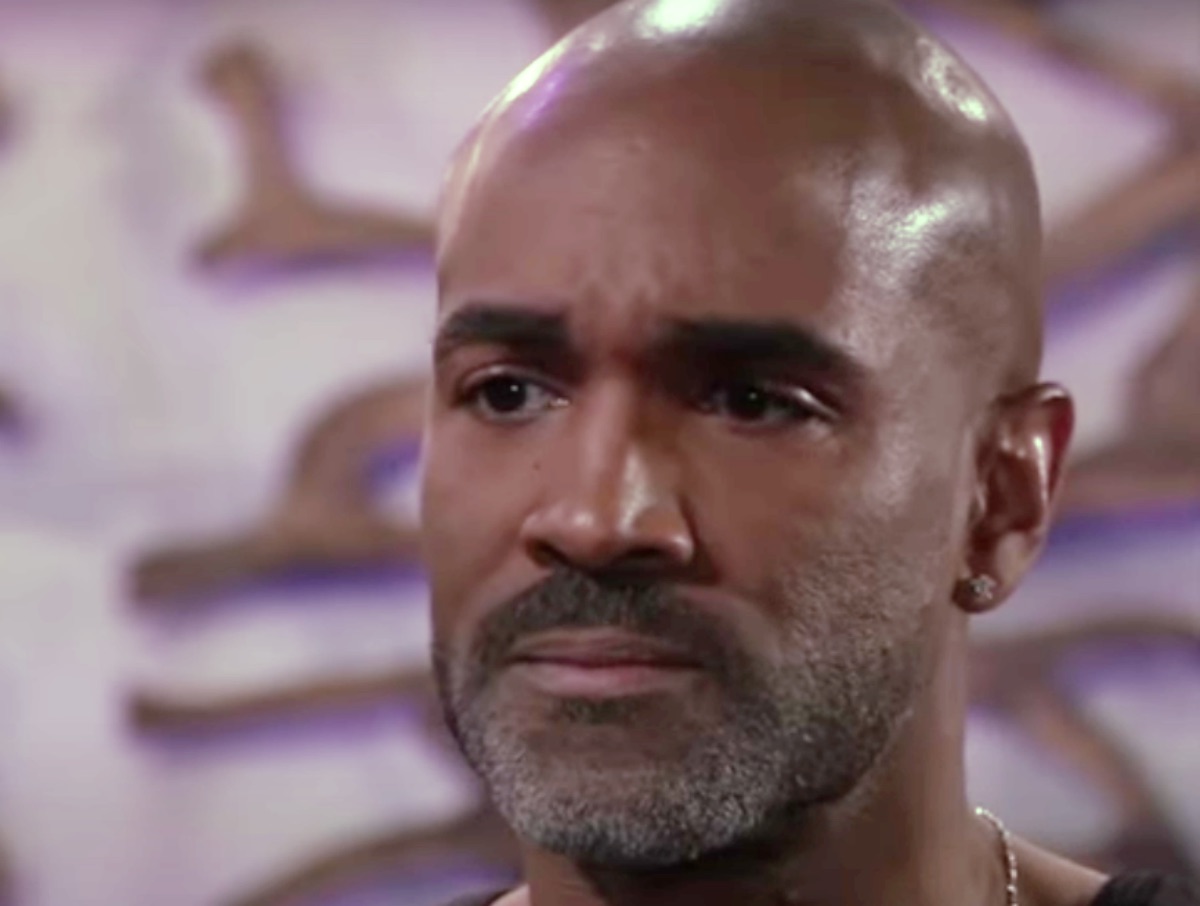 Portia would never normally give in to threats like this, but she won’t allow Jordan to be the one to turn both Trina and Curtis’ life upside down, so she may agree to let Jordan try to reconcile with Curtis. Jordan won’t want the secret out either, but it might bond Portia and Curtis even more. But secrets like this have a way of coming out anyway and who knows how Curtis will feel about either Portia or Jordan by then?

Does Jordan realize what Portia confessed to her? Would she stoop as low as blackmail to separate Portia and Curtis? Will Curtis want either woman once he finds out that Portia has lied to him for decades and he is actually Trina’s father? Anything can happen in Port Charles so stay tuned to General Hospital airing weekdays on ABC. And don’t forget to check back right here regularly for all your General Hospital news, information and spoilers!