Benard paid homage to his longtime costar, rightfully noting her daytime royalty status: “This is truly an honor. What can I say about Leslie? Four-time Emmy nominated, should have been 10 times.” He went on to reference her late costar who played her husband Alan Quartermaine, “I think that Stuart Damon [gets choked up] was the King, and she is the Queen [of daytime].”

Benard is a renowned mental health advocate and the topic is frequently featured on his podcast. Charleson shared with Benard and the fans, “My sister [Kate] was bipolar, and she committed suicide in 1996. It was a tough time. We didn’t know what it was about at all. In fact, I had bailed her out of jail.”

“I had checked her into St. John’s. I had reluctantly done a lot of things, and she made me mad, too. She would call all of the time and just keep calling. When we were together, she would just come into the bedroom and just talk. At three in the morning.”

Benard then share that the description captured the “mania” phase.

Charleson agreed to respond, “That was the highs. And then I wouldn’t see her for a long time. And, actually, when it happened, I had stopped answering the phone.”

She explained, “She would just keep calling and calling. And I had to work. I remember that I went home at lunch, and I pushed the button for voicemail messages, and there was something in her tone. She just said that she was so tired…[Charleson got emotional] to take care of her cats. And that it wasn’t my fault.” 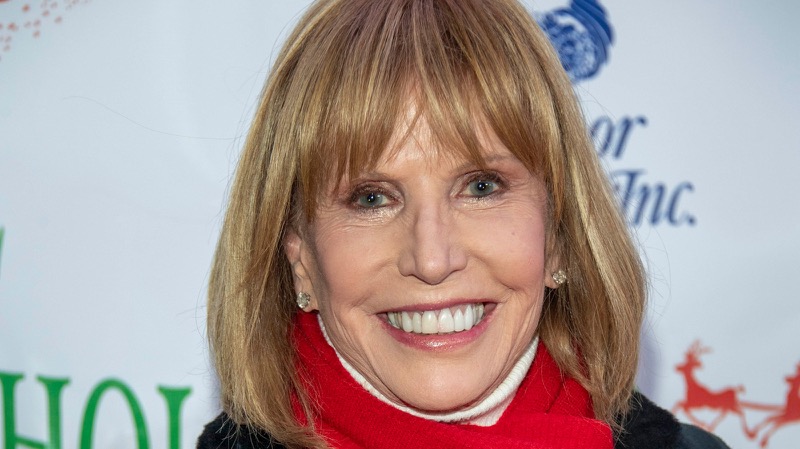 She went on to say, “I went back to work, but I didn’t last for long because I just knew that this time something was wrong, was really wrong,” she continued. “I just remember that I had to get out of work early. And she had an apartment right here. I went over, and she didn’t answer. She lived on the first floor. I went over to the window, and she had hung herself. She was only 43.”

Benard let her know, “What you are doing right now, what you are saying right now, is going to help so many people.” Charleson said, “You’re the lucky one that wanted help. She refused it. Denied it. It was just a spiral.” 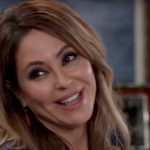 Talk turned to Damon, and Charleson said, “He loved being there. He loved the show. It was his playground. I think it was his wife that said that I was his daytime wife, and she got him at night.”

Let us know your favorite Alan and Monica story GH fans, we know you have one!