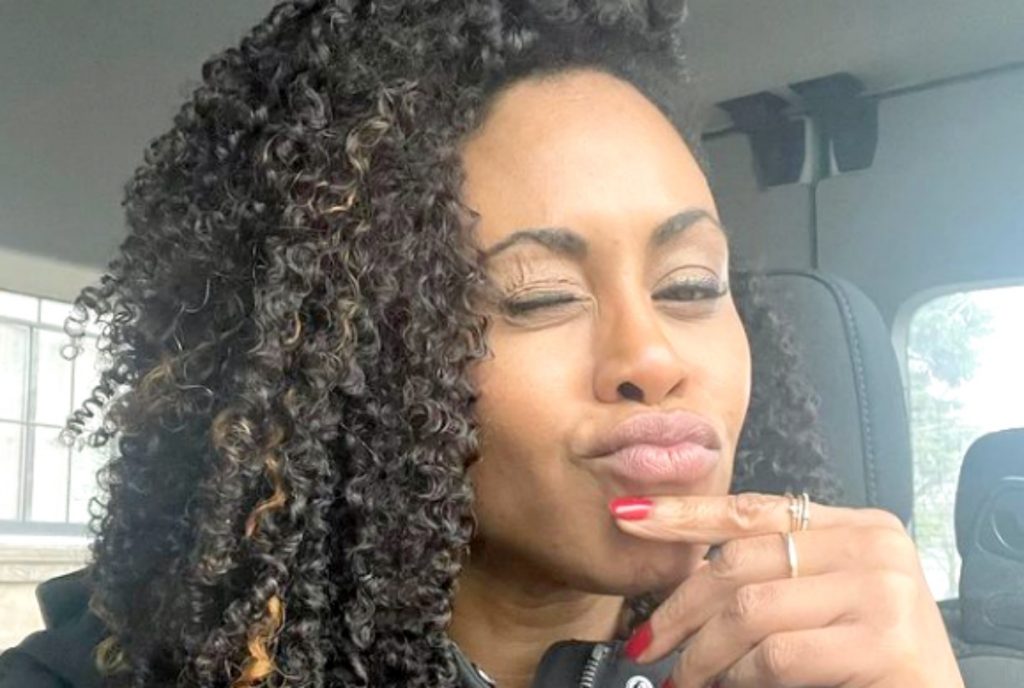 General Hospital spoilers, news, and updates tease that Vinessa Antoine has finally addressed her rumored marriage to Matt Levy. The actress, who played the role of Jordan Ashford on the soap, said that there’s no truth to it.

“Not sure why I never cleared this up before,” she posted. I guess I thought that it would just correct itself. Unfortunately, the media has gotten used to regurgitating the same information about people,” the actress said.

“Even if it’s incorrect. Guys… I’m not married to Matt Levy. I never was. There was no marriage to Matt Levy. Please stop. Thanks,” she continued.

It’s been revealed that many “biography” sites have featured content about the actress’ supposed marriage. Antoine clarified that she’s married to the father of her children but that man isn’t Matt Levy. 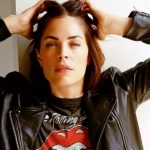 The actress explained that she didn’t pay much attention to it at first because her friends and family know for a fact that the information in several publications including Wiki, was false. But this year, she decided to speak up and encouraged others to make sure that the information that was being circulated was accurate.

Spoilers tease that Portia Robinson (Brook Kerr) will receive a warning from Curtis Ashford (Donnell Turner) about respecting Trina Robinson’s (Tabyana Ali) boundaries. Portia may end up regretting trying to keep Trina away from Spencer Cassadine (Nicholas Chavez) because they may end up getting closer than before. Curtis would rather have Trina focus on her life and future rather than tell Portia what to do. 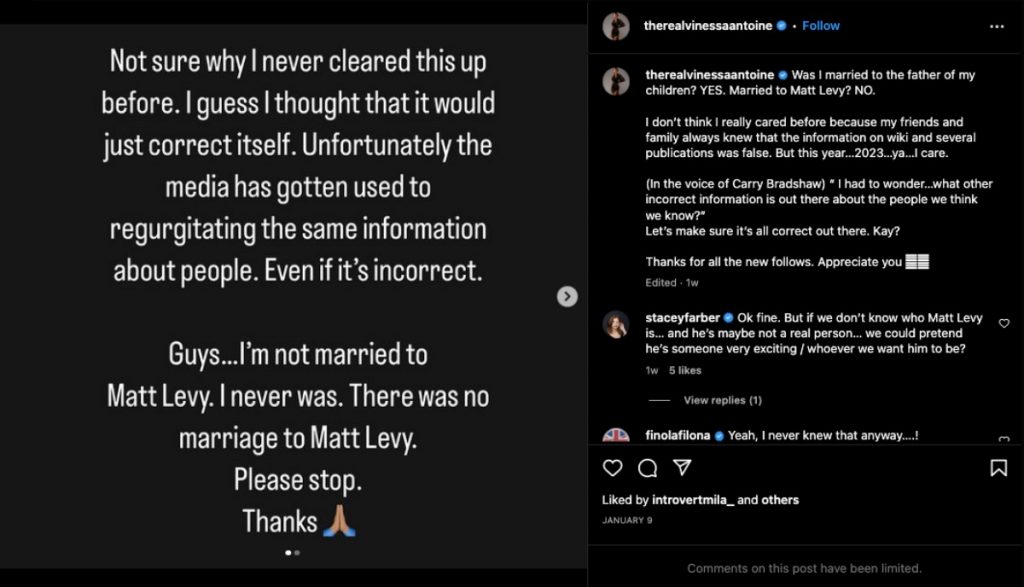 As for Laura Collins (Genie Francis), she will have some questions for Esme Prince (Avery Pohl) and weigh whether the amnesia story is credible or not. Additionally, the drama continues involving the latter’s baby.

Spencer will talk to Diane Miller (Carolyn Hennesy) and insist that Esme’s baby will never learn about its parents. Fans may recall that Spencer told Esme that he thinks he’s the father of her child. He probably wants to pretend that he’s the baby’s daddy and find some fake evidence to support his claim.
If he manages to take custody of the baby, he could have someone take care of the child somewhere far away from Port Charles. He definitely wouldn’t want Esme and Nikolas Cassadine (Marcus Coloma) to raise the baby.