General Hospital (GH) spoilers and updates tease that an angry Liesl will realize that she and Drew are in the same situation and this unlikely duo will join forces. The goal will be to return to Port Charles and make their captors pay.

GH viewers have been saying from day one that Peter August (Wes Ramsey ) had a powerful accomplice who was helping him carry out his devious agenda. Now it has been revealed that Victor Cassadine (Charles Shaunessy) is his secret partner. This has led to Liesl Obrecht (Kathleen Gati) being placed in the same prison as Drew Cane (Cameron Mathison).

When Victor realized that Liesl was not going to return his romantic feelings he dumped her in the prison with Drew. Fans had been saying they were expecting Victor to wine and dine his former lover in an attempt to win her over. Spoilers say Liesel will decide to work with Drew on a plan to get them back home to Port Charles. 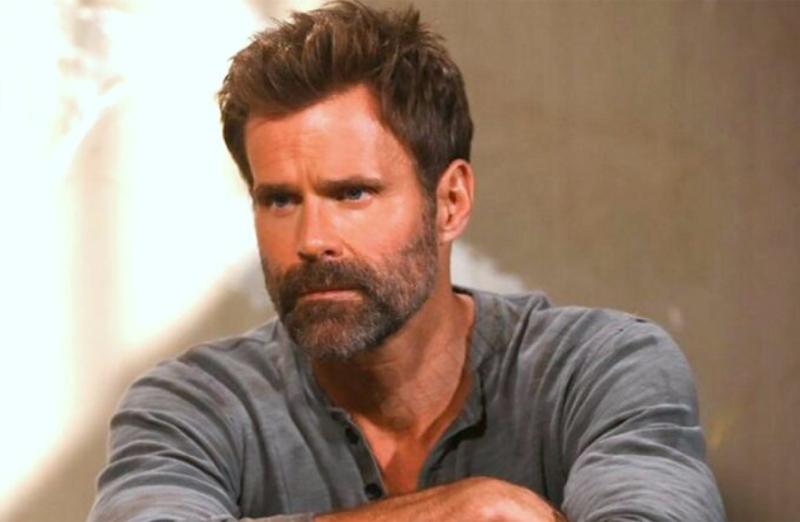 Drew has been trying unsuccessfully on his own to escape his captors and has been beaten several times in the process. Now, with Obrecht by his side, he may have a fighting chance. Maxie told Britt that she knows what happened to her mother so now the pieces are beginning to fall into place. 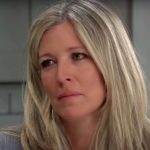 When Britt saw Jason Morgan at the gym, she told him that her mother was missing and he offered to help. Dr. Westbourne refused but before everything is said and done she might be happy to have anyone who is willing to try and find her mother. Anna Devane (Finola Hughes) just told Valentin Cassadine (James Patrick Stewart) that the WSB has found the real Chloe Jennings. Things seem to be falling into place for Obrecht and Drew to make their great escape.