General Hospital spoilers and updates tease that fans won’t be seeing Nancy Lee Grahn on the daytime soap anytime soon. The actress, who plays the role of Alexa Davis, will be taking some time off the daytime drama.

“Was on GH yesterday with my grown women pals Genie Francis (Laura) and Finola Hughes (Anna) and today with my TV prof as I late it with my real-life prof,” she tweeted.

“All good. Won’t see me in PC for a while, hope you enjoy, but I’ll be here [on Twitter], Facebook, and trying to figure out Instagram,” she continued.

The actress didn’t reveal how long she’ll be away. She also didn’t give any other details about her hiatus. But it seems like she’s just having fun spending time with Richard Smith this summer. 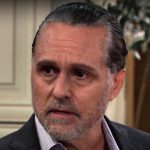 Grahn has been playing the role of Alexa since 1996. Since then, she won several Daytime Emmy nominations and she won an award in 2012. In April 2022, Stephanie Erb took over the role temporarily while the actress was out on medical leave.

Trina Robinson (Tabyana Ali) will be anxious about her upcoming trial. Josslyn Jacks (Eden McCoy) will encourage her to relax while Rory Cabrera (Michael Blake Kruse) will try to lift up her spirit. Trina appreciates their effort but she’ll continue to worry about how the trial would go and whether she’ll win or lose the legal battle. 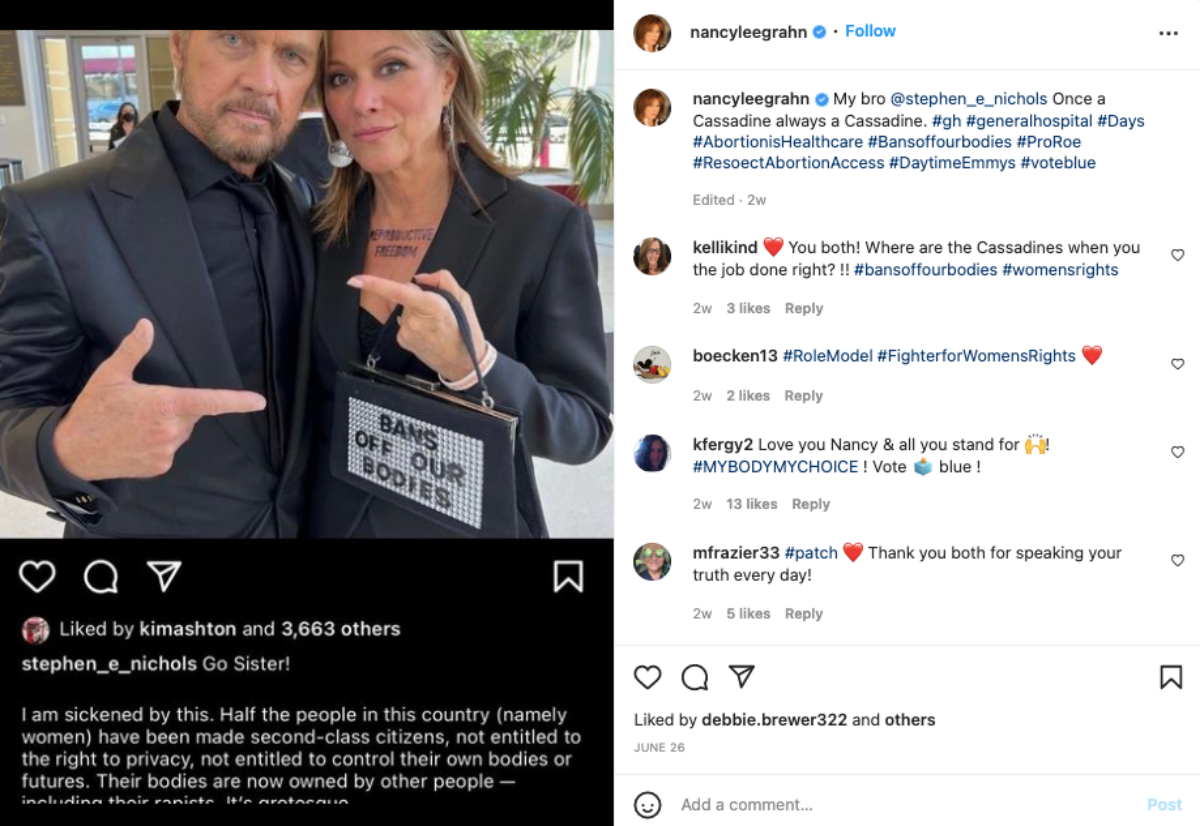 But things may take a turn and they may start talking about Carly Corinthos (Laura Wright). Valentine may open up about the financial hit that Carly had to endure because of the failed merger and how she lost half of the Metro Court.

Nina will still feel guilty over what she’s done to Carly when she was in Nixon Falls. Will her conversation with Valentin push her to make up for what she’s done in the past? Valentin will also drop hints about the changes he’s planning to make regarding Victor’s current predicament.
Spoilers hint that Nina will extend an olive branch to Carly. She’ll purchase the Metro Court and offer it to Carly as a peace offering.