Jackson shared, “Our new album, Ultraviolet Empire, is out today! This album is the culmination of several years of work. Thank you to our incredible co-producer @ColinLindenMusic for his vision and talent. Take a listen wherever you enjoy music. We look forward to hearing from you all!”

About The New Album

The new album consists of 12 tracks namely; The Days Are Evil, She Drove a Nail Through my Heart, The Light That Surrounds You, Theosis, Ledge, On The Eastern Sky, The Roman Road, Thousand Mile Stare, Pieces of Heaven, Ultraviolet Empire (Hill of Slane), Island of Iona and Digging in the Dirt (Bonus Track). 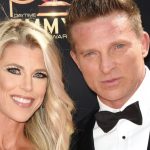 Enation is an American indie rock band formed in Battle Ground, Washington in 2004. The band currently resides in Nashville, TN. Real-life brothers; Brothers and actors Jonathan Jackson and Richard Lee Jackson originally formed the music group that came to be known as Enation in 2003. Current members of the band are; Jonathan, Richard Lee and Jonathan Thatcher. Past members include; Michael Galeotti, Luke Galeotti and Amber Sweeney.

Other Albums The Bank Has Released 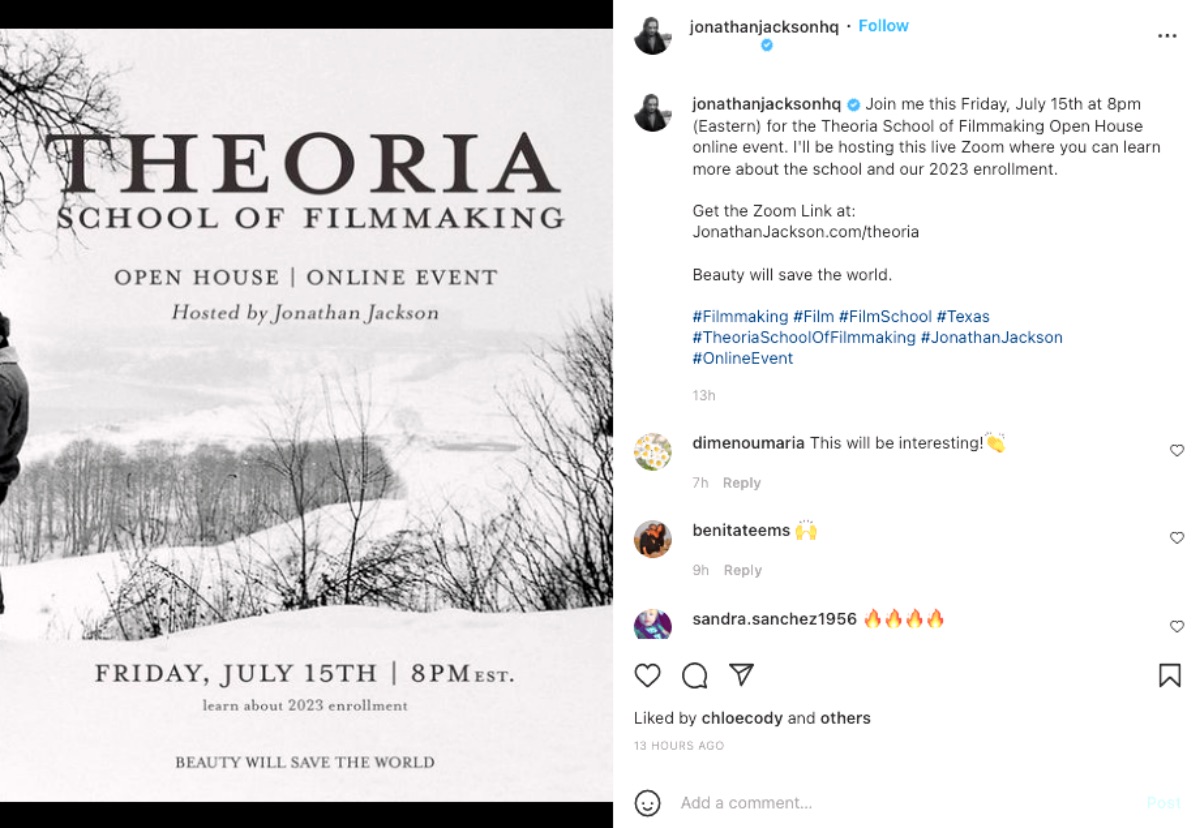 Jonathan Jackson is an American actor, musician, and author. He is best known for his role as Lucky Spencer in the ABC daytime television soap opera General Hospital (1993–1999, 2009–2011, 2015), which won him five Daytime Emmy Awards. We would love to see him return to the soap someday as Lucky, what do you think fans? Do you agree?