ABC General Hospital spoilers reveal that Stella Henry (Vernee Watson) is back in town and as usual she is causing waves. Stella is a force of nature and she hasn’t always gotten along with her family although that thankfully seems to be in the past now. This week we are being treated to Stella’s presence after she returned to say goodbye to her former patient and friend Mike Corbin (Max Gail).

She had a run-in with her nephew Curtis Ashford (Donnell Turner) through no fault of her own and he later apologized.

In honor of her latest visit, here are five things to know about Stella Henry.

Stella came to Port Charles in 2017 to see her family: her nephew Curtis and her great-nephew T.J. Ashford (Tajh Bellow). Stella is especially close to Curtis because she raised him and his late brother after her sister, Curtis’ mother, passed away.

#2 Stella Henry is a selfless woman

It was eventually discovered that Stella raised Curtis at a great cost to herself. When he was young she broke off her engagement to the love of her life so that she could be a surrogate mother.

When Stella discovered that Curtis and Jordan Ashford (Briana Nicole Henry) were dating she had a fit and did everything she could think of to cause a rift. That is because Jordan was not a good match for Curtis’ brother and Stella feared history would repeat itself. 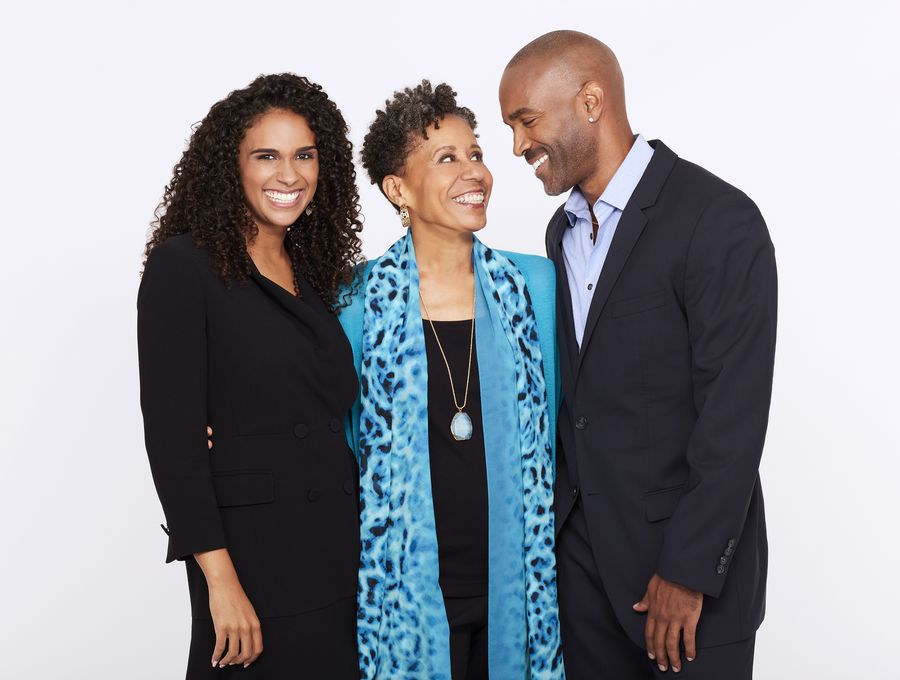 Over time Stella softened her stance as she realized that the pair were in love and there was nothing she could do about it. When Jordan was hit by a car and needed a kidney Stella offered hers, but she was not a match.

Not long after she arrived Stella decided to stay in Port Charles and she got a job as a social worker at the hospital. The following year she met Mike Corbin (Max Gail) and they became great friends. Eventually, Stella would help him and his family as Mike struggled to deal with the effects of Alzheimer’s.

Stella was stunned to run into the former love of her life in Port Charles. His wife was a patient at the same facility that Mike was now in. Despite Curtis’ efforts, Stella and her old beau did not reconnect.