ABC General Hospital spoilers reveal the fantastic news that Emma Samms has indeed returned to the soap that made her a household name. On a fabulous GH Friday, cliffhanger fans saw her character Holly Sutton being kept in a locked room, being monitored by an evildoer who remained hidden.

Who is keeping Holly hostage? Who cares, as long as she’s back!

She may not be thrilled once she finds out how easily her loved ones gave up on her, however. Her son Ethan Lovett (Nathan Parsons) and her ex Robert Scorpio (Tristan Rogers) were in Monte Carlo to track down the MIA lady. They ended up in a casino and found themselves outwitted by a criminal mastermind fans have seen before, Winston Rudge (David S. Lee).

At one point the two heroes were tied up and it looked like the trail for Holly would go cold. At the last minute Ethan managed to jimmy the handcuffs binding them free, only for Rudge to barge in and put a stop to their escape. 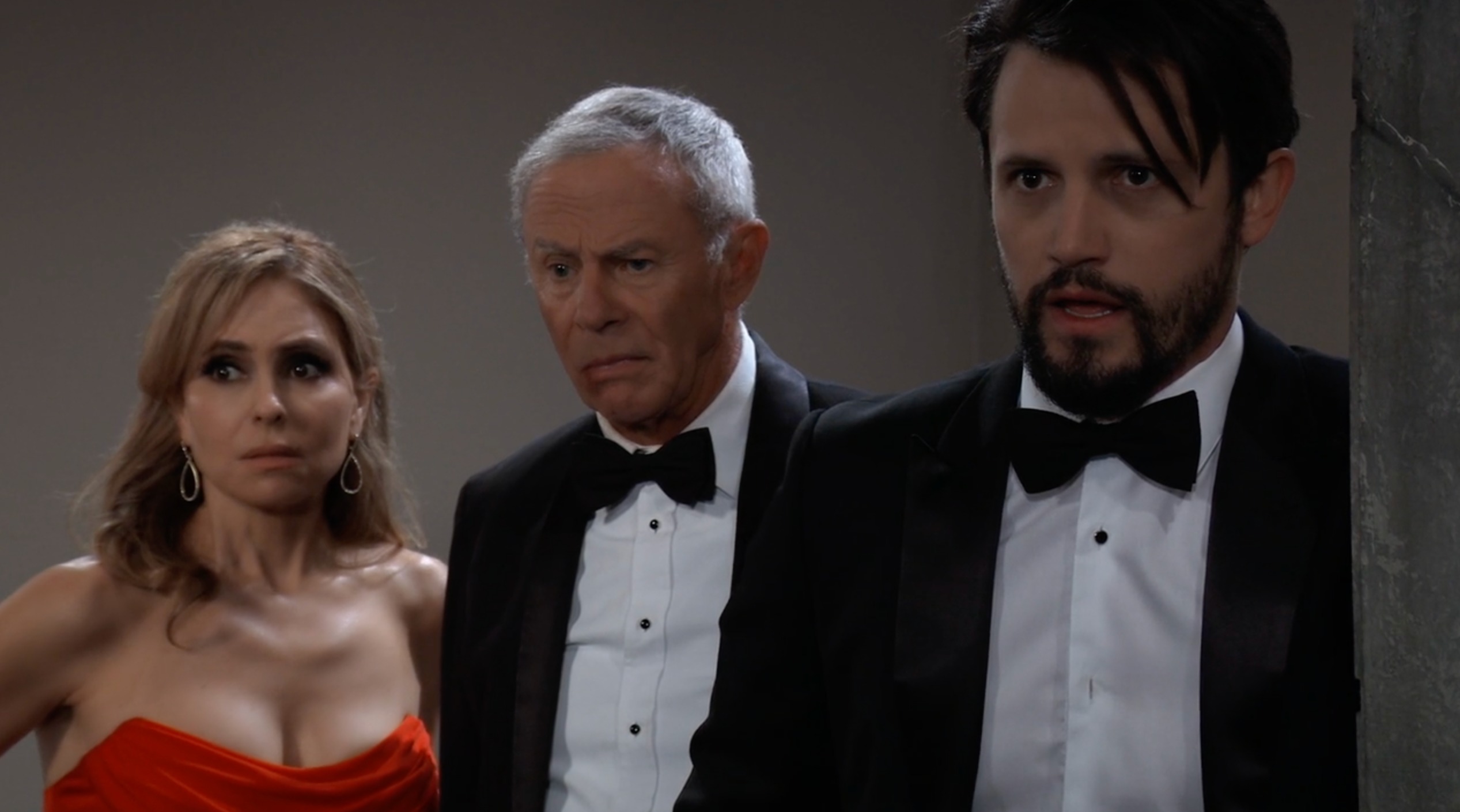 Luckily Olivia Quartermaine (Lisa LoCicero) had been brought along by Robert and her fast-acting saved the day. But before the trio could once again look for Holly a WSB agent brought them “proof” of her death.

They were told that a shallow grave had been dug out back and a burned up, unidentifiable corpse was found. Here’s the kicker—the body was the same make and model as Holly–oy vey! I would demand way better proof than that that my loved one was gone.

Holly’s alive and kidnapped..
by WHO???

Okay, so there was one actual piece of evidence—a ring Robert gave Holly back when tyrannosaurus rex roamed the earth. Still.

When Robert saw the ring, that had no evidence of being in a fire, by the way, Robert collapsed like a bitcoin conspiracy. Wow, he’s given some vague parameters of height and weight and a trinket and Robert is ready to throw in the towel after all he went through to get to this point? I’m very disappointed in the man who once ruled the WSB. 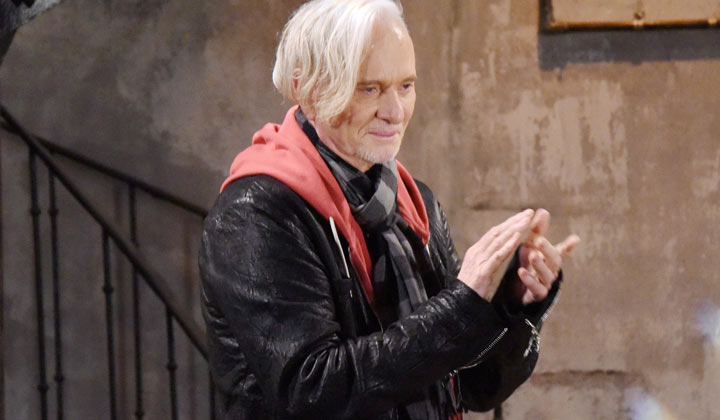 Thank goodness for hidden cameras, because they clued fans into Holly’s dilemma as well as her potty mouth. She is very much alive and someone, maybe Luke Spencer (Anthony Geary) rescues her we hope.