ABC General Hospital spoilers tease that Ava Jerome Cassadine (Maura West) could turn up pregnant from her unexpected night of love with Nikolas Cassadine (Marcus Coloma). But how would the news of a blessed event affect Nikolas’ other child, Spencer Cassadine (Nicolas J. Bechtel)? He hates Ava!

GH Updates – Angry Spencer Rejected His Dad, But His Marriage To Ava Was Also A Factor

Viewers will recall that young Spencer, now a teenager, was a little boy when his dad disappeared. Nikolas was presumed dead for five-plus years, and he didn’t give a clue to any of his family that he had survived. He had been shot in front of an open window on Cassadine Island, in the castle there by Valentin Cassadine (James Patrick Stuart) and tumbled down supposedly to his death. His body had never been found, and Spencer had a vendetta against Valentin for “killing” his father.

Ava had promised to testify against Valentin but then didn’t hold up her end of the bargain, and Spencer hates her for that. Her marriage to his father didn’t help matters any! Of course, now everyone knows that Nikolas didn’t die, but he didn’t handle things right. Once he had recovered enough to contact his family he should have, at least his immediate family, and especially Spencer.

Nikolas could have trusted his mother Laura Collins (Genie Francis), possibly his sister Lulu Spencer (Emme Rylan) with the secret, Spencer wouldn’t have told, and he could have even told Sonny Corinthos (Maurice Benard)! Sonny would have been a valuable asset against Valentin, and had already prevented him from kidnapping Spencer! In more recent episodes, Spencer and Nikolas had worked things out somewhat – but Spencer told him he’d have to choose between him and Ava! 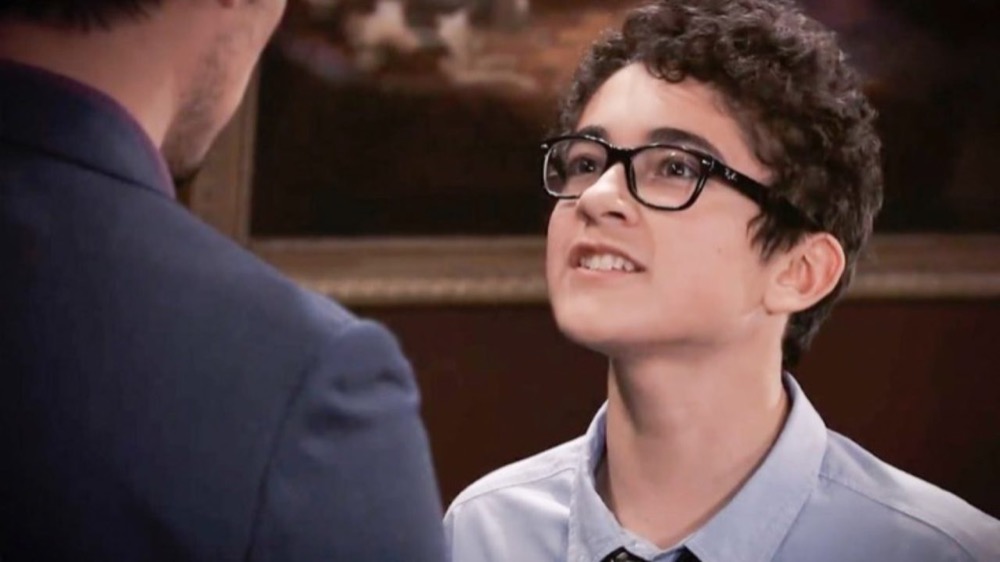 General Hospital Spoilers – What If Ava Is Pregnant? Would Spencer Call His Own Sibling A Spawn Of Satan?

When Nikolas last talked to Spencer on the phone about ditching Ava, he said his plan A didn’t work but he had a plan B. It is highly likely Nikolas told Spencer about the prenup, which of course stated both parties would have to remain celibate within their marriage. It also stated that neither could cheat on the other and that the faithful partner would get all the money and the Cassadine estate and holdings.

Now that Ava and Nikolas have consummated their marriage, they will have to decide whether to tear up the prenup or not – there would be no winners in the deal! If Spencer knew of it and could prove it, that likely would make him the sole inheritor even if there was no cheating by either of them, because of the celibacy clause! Other General Hospital spoilers teased Spencer may be behind the photographing of Nikolas kissing Elizabeth Baldwin (Rebecca Herbst) and Franco Baldwin (Roger Howarth) kissing Ava, but even that wouldn’t be concrete proof of infidelity. After all, they were only kisses. But how will Spencer be affected if Ava were to turn up pregnant? 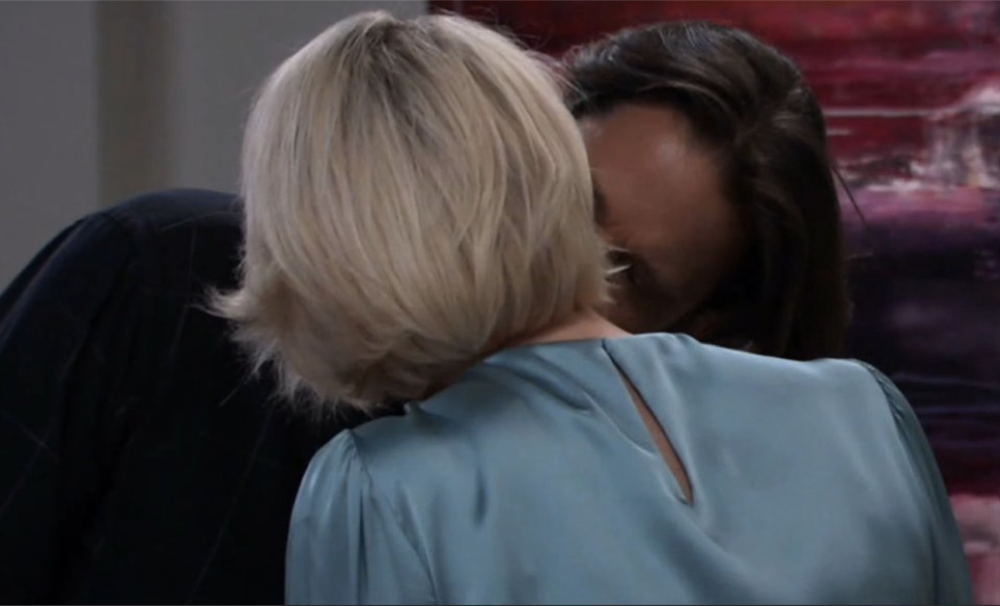 Ava is not likely to consider abortion, she would consider the baby a gift – another chance to be the mother she wasn’t with Kiki Jerome (Hayley Erin)! Nikolas may be tempted to accuse her of infidelity, but he would have difficulty denying his own child. It would be a choice between Spencer and a potential new child, so he would be torn and would want to know if the new baby was his. Spencer would possibly be torn too – Nikolas would be forced to tell his son that he and Ava slept together in a moment of weakness, but would Spencer really reject his own half-sibling and call the baby a spawn of Satan?