ABC General Hospital spoilers reveal that Kathleen Gati’s (Dr. Liesl Obrecht) name is attached to a new project. In response to a tweet that has now been deleted, the actress tweeted, “Just to clarify, this is news to me. I have been asked to participate in a pilot for a potential project. But nothing more at this time. Stay tuned.”

Apparently the untitled new project Gati refers to was created and written by John David Hartfield (The Force) and directed by David Platt (Law & Order).

The summary indicates that the pilot is about a character who, just when he finds his calling, finds his world shattered but another one that is just beginning. Along with Gati, Chris Gann and Paul DiVito are reportedly involved in the project. 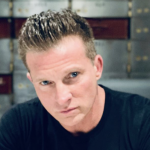 Regardless of her status in this project, Kathleen’s fans were quick to respond to the news. One tweeted, “I hope to see more of you in things. Been a fan since 24. Plus u are a ridiculously versatile actress seeing your evolution over the years on GH. Funny, smart, a bit Cray Cray at times, and insanely sexy. Anything you do I will watch.”

Another fan referred to Obrecht’s daughter saying, “I want to see you back in GH. Brit is going to far. Working for or with Cyrus. Please come back and straighten her out.”

Britt Westbourne (Kelly Thiebaud) is back in town as the Britch. And yes, she is going rather far, even for her!

Britt is kicking up a dust storm at GH while Liesl cools her jets at the Hague. Surely it is time for Obrecht to come back and control her wayward daughter? Since her arrival, Britt has rearranged the staffing schedule and now everyone is concerned that she could be in league with odious and lethal Cyrus Renault (Jeff Kober). Cyrus is now running GH and he is making a lot of enemies quickly, just as he has in the mob and law enforcement worlds. 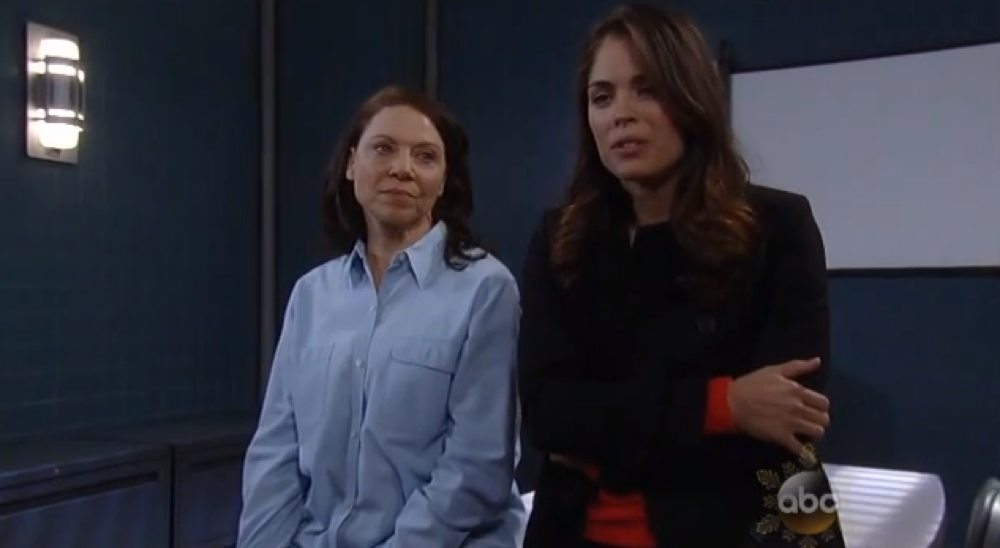 Many thought that Renault would bring back Liesel as chief of staff, and that could still be a possibility. The rumor is that Britt is pregnant with Julian Jerome’s (William deVry) child and quite honestly anything can happen in time as wacky and wonderful as Port Charles!

General Hospital Spoilers and Rumors: Epiphany Wants To Save The Hospital – Works To Take Down Cyrus?