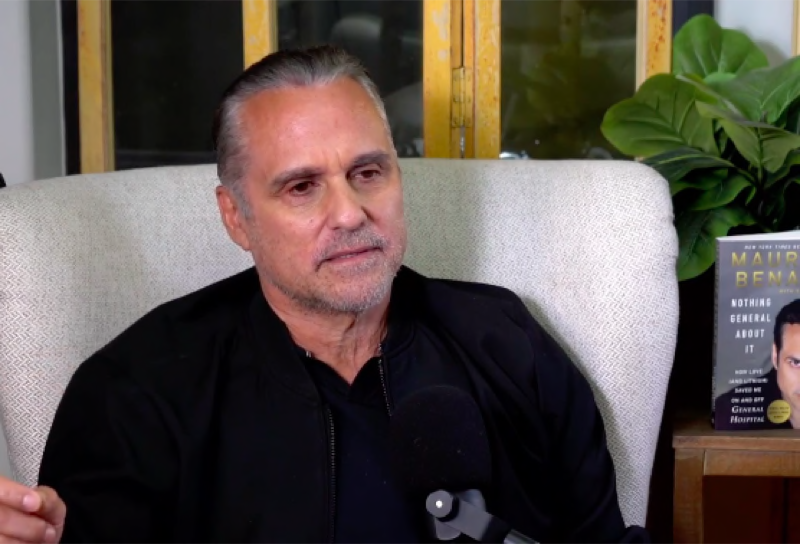 Will Michael’s struggle with Willow Tait (Katelyn MacMullen) and their unborn child but the catalyst Sonny needs to realize where he belongs? Will Sonny realize that Nina is nothing more than a distraction and Carly is where his heart belongs?

Maurice praises Chad, who has played Michael since 2010. Maurice and Chad have grown close over the years and play well off each other. Michael is still trying to take down his father but Sonny may be the shoulder he needs when the truth about Willow’s illness is revealed. Of course, Michael will eventually have to face having Nina around as Willow’s mother as well.

Michael will certainly go through some upheaval which should be very interesting to watch. How will Michael work through his issues now that Willow is gravely ill? Will Michael face losing his child much like Sonny and Carly did years ago when they lost their first son? Will Michael finally face the fact that he needs his father whether he agrees with his choices or not? 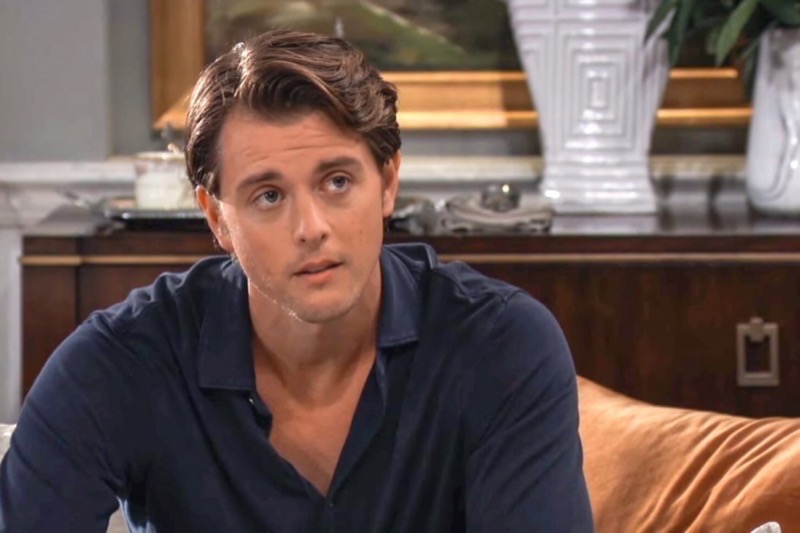 Will Michael Corinthos Regret His Actions?

Spoilers suggest that Sonny will lose way more than he already has thanks to Michael. Unfortunately, this could mean Sonny’s business and even his freedom. Sonny has already been to prison once for killing A.J. Quartermaine (ex- Sean Kanan) but was pardoned. How will Michael feel when all is said and done and he needs his father? 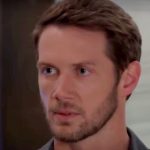 Sonny is not one to walk away from his kids no matter what. Michael may take everything Sonny has from him but Sonny will be there for Michael in the end. Michael may just have to face up to how incredibly selfish and self-centered he truly is when Sonny is the only one who can help him in the end.

GH fans may want to buckle their seatbelts, this could be a very bumpy ride.

General Hospital Spoilers: Who Is The Right Man For Lucy, Martin, Or Victor?