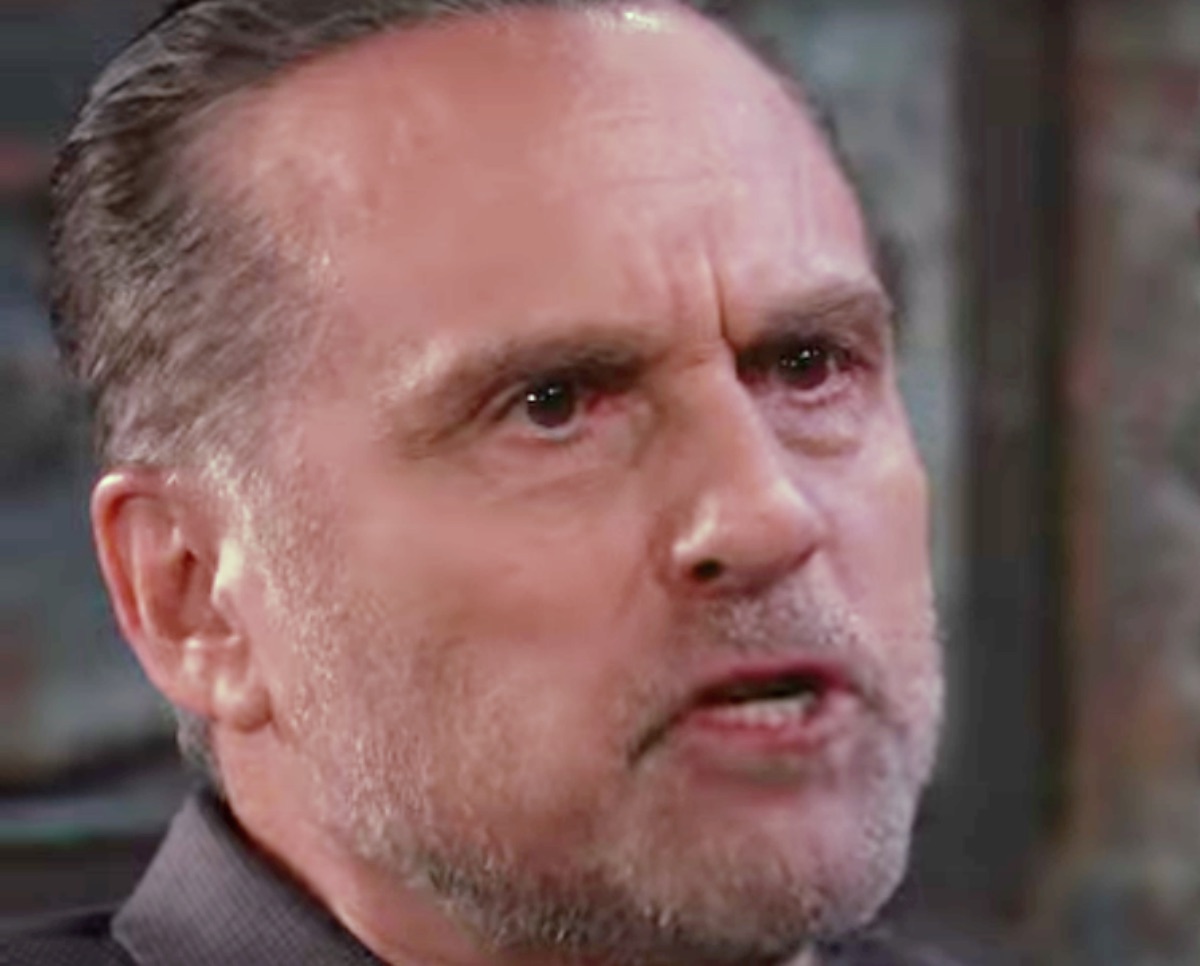 General Hospital Spoilers tease that Sonny Corinthos (Maurice Bernard) and Phyllis Caulfield (Joyce Guy) will soon discuss Harmony Miller’s (Inga Cadranel) tragic death and the events that led up to it. Sonny will be taken aback when Phyliss said that decades ago, she and Harmony used to work in the same building. Sonny will ask if this occurred during the time Phyllis was Nina Reeves’ (Cynthia Watros) nurse.

Phyliss will recall that Harmony and Madeline Reeves (Donna Mills) had a strange, but very close friendship. Madeline had always seemed so cold to Phyliss. Phyllis will tell Sonny that Nina gave birth shortly after. Phyllis still feels guilty that she believed Madeline when she told Phyllis that Nina didn’t want to raise her baby. Madeline then gave Phyllis a new assignment. Phyllis was to drive to Florida where she would give the baby, who was later named Nelle Benson, to a family who Phyllis was told wanted the little girl and would give her all their love. 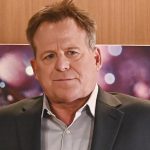 Sonny and Phyllis will get a bit suspicious when she recounts that be the time she returned, Harmony was gone. Phyllis didn’t see Harmony Miller again until a few weeks ago in Port Charles. After learning that Willow Tait (Katelyn MacMullen) wasn’t Harmony’s biological daughter, Carly Corinthos (Laura Wright) was almost murdered by an extremely disturbed Harmony. Sonny will try to make sense of all of this, and he wonders aloud if Willow was actually Nina’s daughter. Phyllis wasn’t on duty the day Nina gave birth so she can’t verify whether or not Nina had twins.

General Hospital Spoilers – Sonny Corinthos will wonder if Carly knows more than she is saying!

Sonny will recall that Carly didn’t tell Nina about Nelle until months after Nelle died. Could Carly make the same mistake twice? Carly will certainly deny it until she realizes that Sonny will find out one way or another. Carly will tell Sonny that Harmony begged her not to tell Willow. Sonny will see right through Carly’s attempt to justify her actions. But even if Carly won’t tell Nina, Sonny certainly will, as soon as he gets proof. 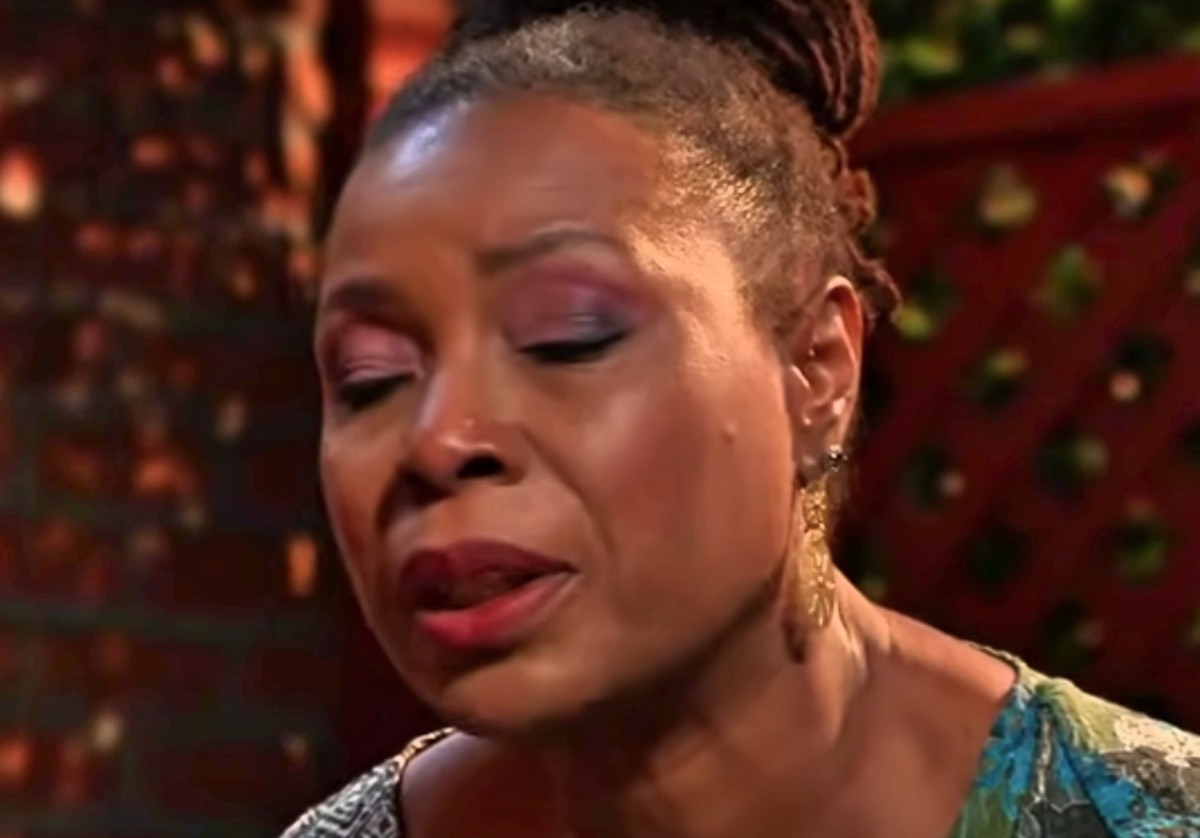 GH Spoilers – Dante Falconeri is doing his own investigation!

Dante Falconeri (Dominic Zomprogna) has been assigned to find out who Harmony got the baby from. Dante will certainly discover that Harmony was good friends with Madeline during the time a comatose Nina gave birth. Sonny will tell Dante his suspicions. He will want to tell Nina right away so Nina can get a DNA test. Nina won’t believe Sonny’s theory but she will agree to get tested anyway. Nina will be stunned to find out she gave birth to twins. Both Willow and Nina will have to decide if they want to form a relationship. But in the meantime, Nina will vow to make Carly pay since Carly had no intention of telling either Willow or Nina.

Wil Phyliss and Sonny realize the truth after they compare notes? How will Carly justify her actions? Is it too late for Willow and Nina to start over? Anything can happen in Port Charles so stay tuned to General Hospital airing weekdays on ABC. And don’t forget to check back right here regularly for all your General Hospital news, information, and spoilers!