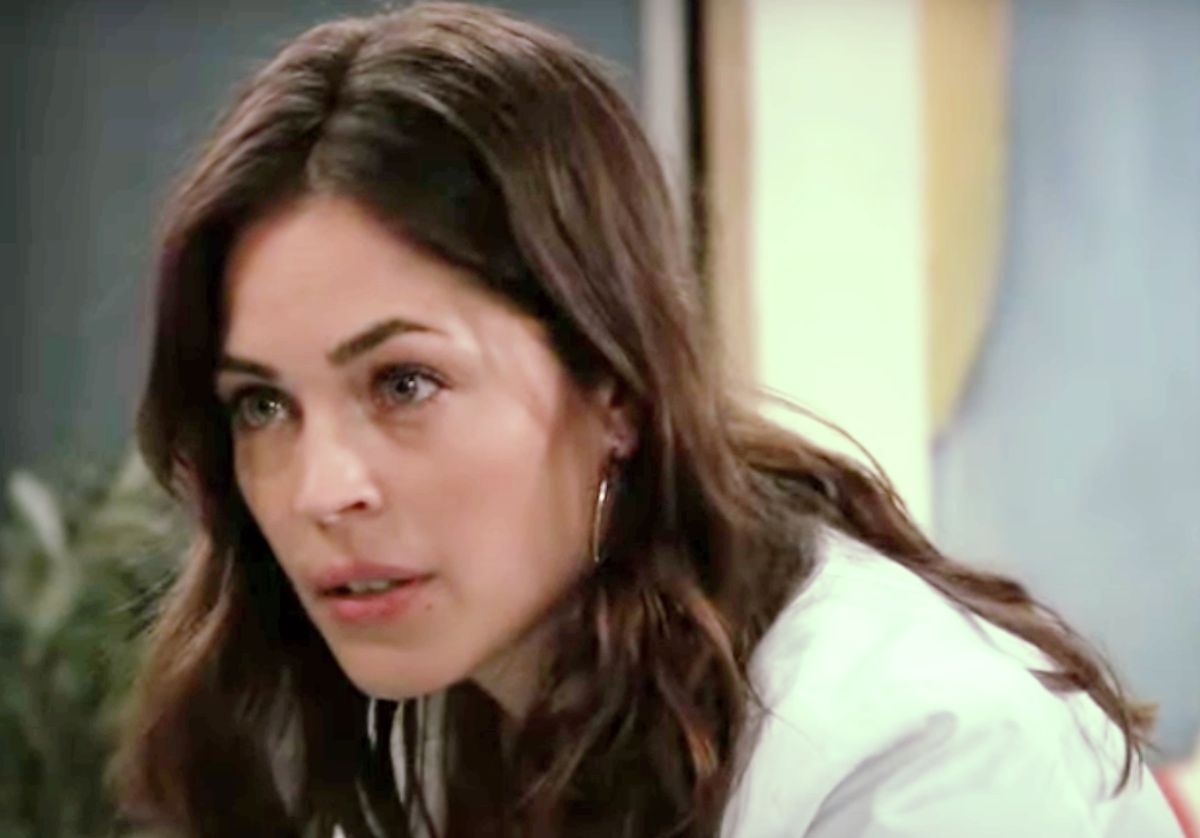 General Hospital (GH) spoilers suggest that Brook Lynn Quartermaine’s (Amanda Setton) secret is about to come out. However, Britt Westbourne (Kelly Thiebaud) agrees to keep her secret for a price. Britt needs help to protect Maxie Jones’ (Kirsten Storms) little girl and Brook Lynn is it.

General Hospital’s Brook Lynn is faking her pregnancy to get back the ELQ stock that she feels Valentin Cassadine (James Patrick Stuart) stole from her. Brook Lynn believes that turnabout is fair play since Valentin used her agent to get the stock from her. However, Brook Lynn is lying to the man about a child. While Valentin’s underhanded dealings can be chalked up to business. Brook Lynn is being cruel. Valentin is truly excited about this child he believes that Brook Lynn is carrying and has even told his young daughter about the baby. Brook Lynn has not considered how this will affect that young girl. Once again, Brook Lynn is thinking about no one but herself. 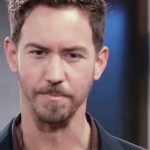 General Hospital’s Britt has promised Maxie that they will protect her daughter from Peter August (Wes Ramsey). Maxie thought she was going to have to send her child out of town. Britt will notice that Brook Lynn has stolen Maxie’s sonogram photo and will realize that she is not pregnant. A lightbulb will go off in Britt’s head to help Maxie. However, if Brook Lynn wants to buy Britt’s silence, she will have to agree to go along. What better way to protect Maxie’s child than to hide her right under Peter’s nose? Brook Lynn and Valentin can coparent Maxie and Peter’s child and he would be none the wiser. 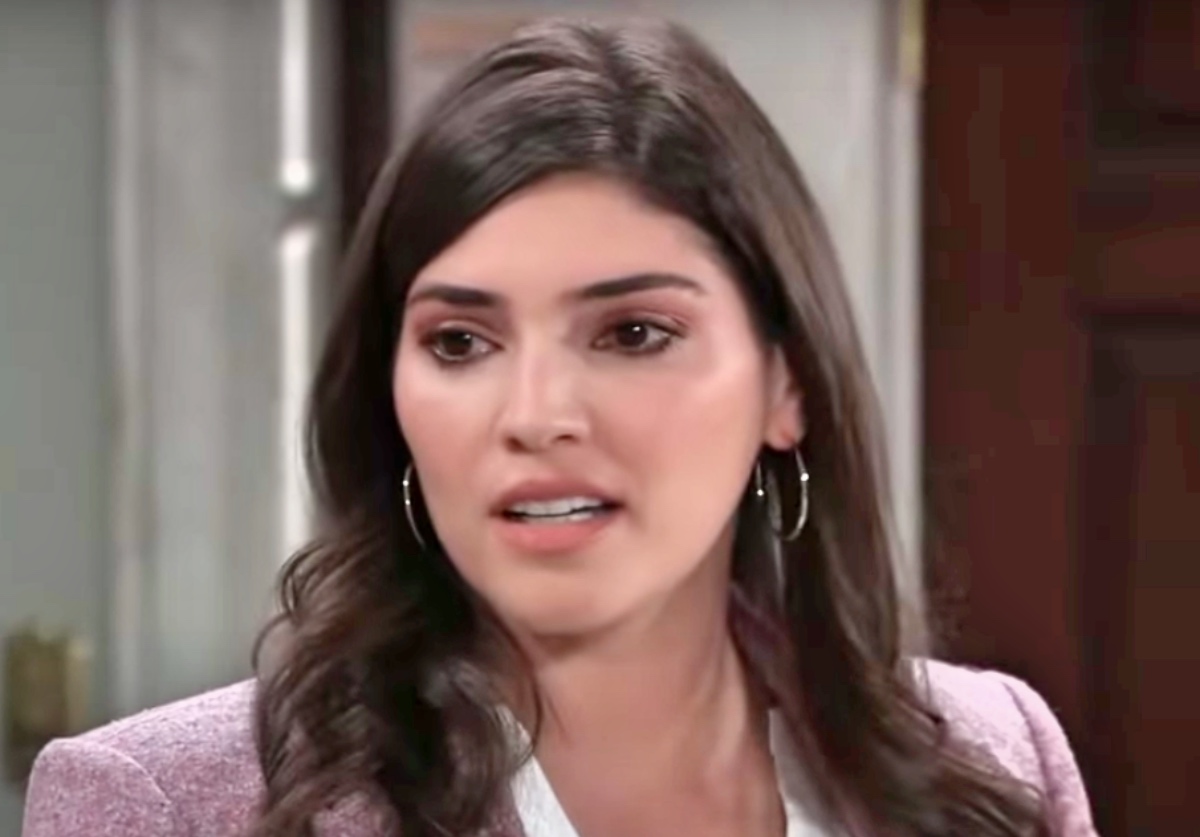 Will Maxie Agree To This Plan?

General Hospital’s Maxie would have to agree to go along with this plan, but could she stay away from her daughter that long? Also, what if someone finds out the truth about Brook Lynn’s faked pregnancy, or Maxie’s live birth? How will they convince Valentin to stay out of the delivery room? Would Brook Lynn just happen to deliver at the same time as Maxie? How can they pull this off? After all, the more people who know, the more likely the truth is to come out. Can these ladies pull of this switch alone?

General Hospital’s Britt may have a good idea here, however, the best laid plans often fall apart. Can Britt save Maxie’s baby from Peter? How will Brook Lynn make up this lie to Valentin?