General Hospital (GH) spoilers tease that Gladys Corbin (Bonnie Burroughs) is reveling in the attention she seems to be getting from the power players in Port Charles. It doesn’t matter that they are murderers, drug lords, or corporate raiders; as long as the interested party is male and has money and status, Gladys is right there. But she has bitten off quite a bit more than she can handle, and may just become the next Port Charles murder victim.

Gladys has taken money from Cyrus Renault (Jeff Kober) to lie to the authorities by saying she saw Jason Morgan (Steve Burton) dispose of a gun right after Franco Baldwin (Roger Howarth) was shot. In truth, she did witness someone disposing of the murder weapon but it was actually Peter August (Wes Ramsey) who she saw. But Cyrus wanted leverage in order to get Jason and Carly Corinthos (Laura Wright) to give him the location of his mother, Florence Grey (Annie Abbott). Carly signed off on taking the elderly woman from her long term care facility to keep Cyrus from killing Jason. But Cyrus is desperate to get his mother back and told Jason that Gladys would change her statement given the right circumstances. Which means Cyrus actual goal was to betray Peter. 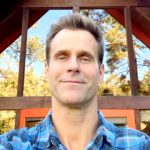 However, if Peter realizes that Cyrus could easily manipulate Gladys into incriminating him, he might decide to get rid of her so there is no chance Peter would ever be connected to Franco’s murder or the weapon. Peter could obviously attempt to pay her off, but Gladys isn’t known for keeping quiet. He would never be able to trust that she wouldn’t turn him in. And that’s why Valentin Cassadine (James Patrick Stuart) has agreed to ply Gladys with alcohol and compliments in order to take down Peter. He was able to get a look at her phone and found out there is a phone number from what seems to be a burner phone. The next step is to verify that number belongs to Cyrus. But even under Cyrus’ protection, Gladys might very well end up dead. If Valentin continues to get close to Gladys for more info, he might very well locate her corpse. 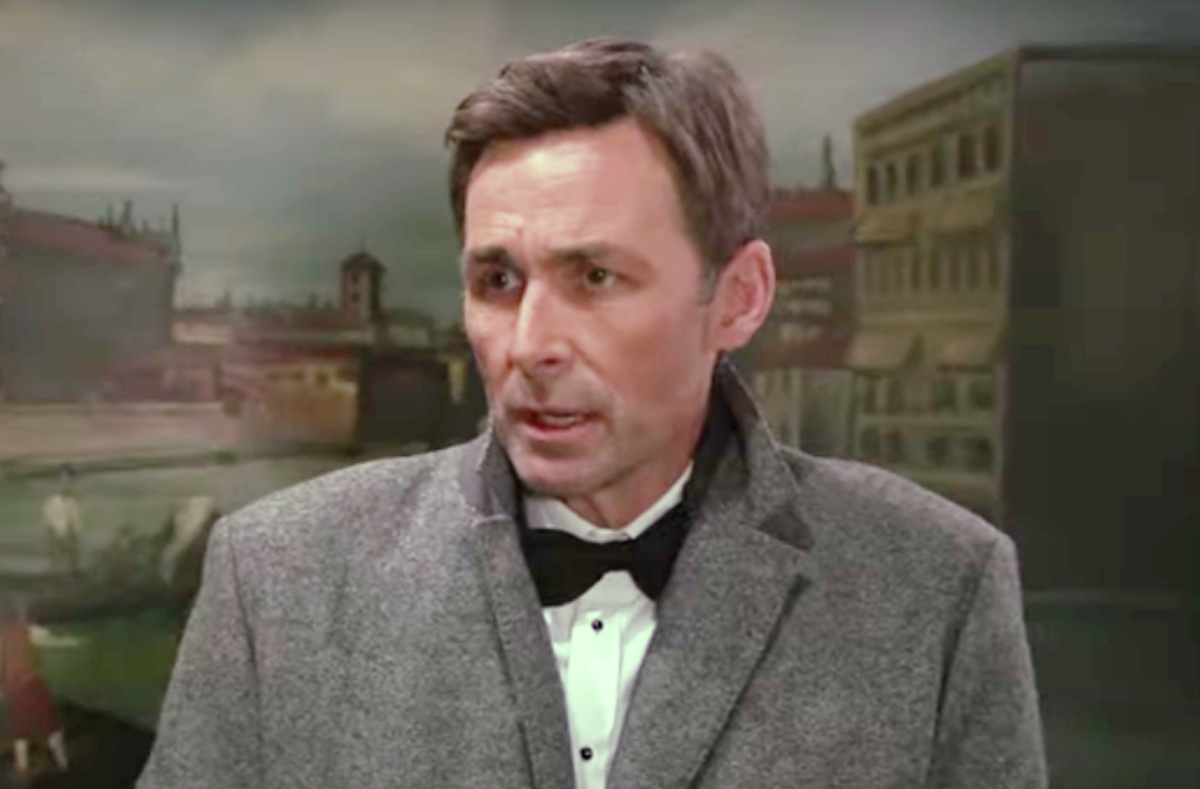 Can Gladys manage to stay alive with shady dealings with Peter and Cyrus? Will she change her testimony so Jason can go free, and implicate Peter. Or will Peter claim yet another victim? Loose lips have deadly consequences in Port Charles so stay tuned to General Hospital airing weekdays on ABC. And don’t forget to check back right here regularly for all your General Hospital news, information and spoilers!