General Hospital spoilers reveal a week that will likely end in disaster for all — at least that’s what one GH doctor thinks.

Spencer Cassadine (Nicholas Alexander Chavez) is likely going to get himself in big trouble when he tells Esme Prince (Avery Kristen Pohl) that he will let her know who her mother is if she confesses to making the sex tape of Josslyn Jacks (Eden McCoy) and Cameron Webber (William Lipton), and then blasting it onto the internet while framing Trina Robinson (Tabyana Ali). 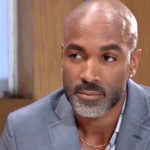 Esme doesn’t know (or does she?) that Spencer is recording her and Spencer surely doesn’t know that Esme already knows who her father is and can easily verify the info he gives her if she makes her way back into Spring Ridge.

Josslyn Has A Tale To Tell

When Josslyn takes the stand at Trina’s trial, she has information that could blow the prosecution’s entire case to bits, but will she tell. She announces she is there to reveal some truths, but Trina already made her promise never to reveal that Trina was with Spencer when the tape was released. If the cops ever found out, he could go to a real jail this time.

Meanwhile, Carly Corinthos (Laura Wright) has a new thing to focus on now that she is no longer a hotel owner and is ready to make sure Esme never messes with anyone again — especially her daughter. 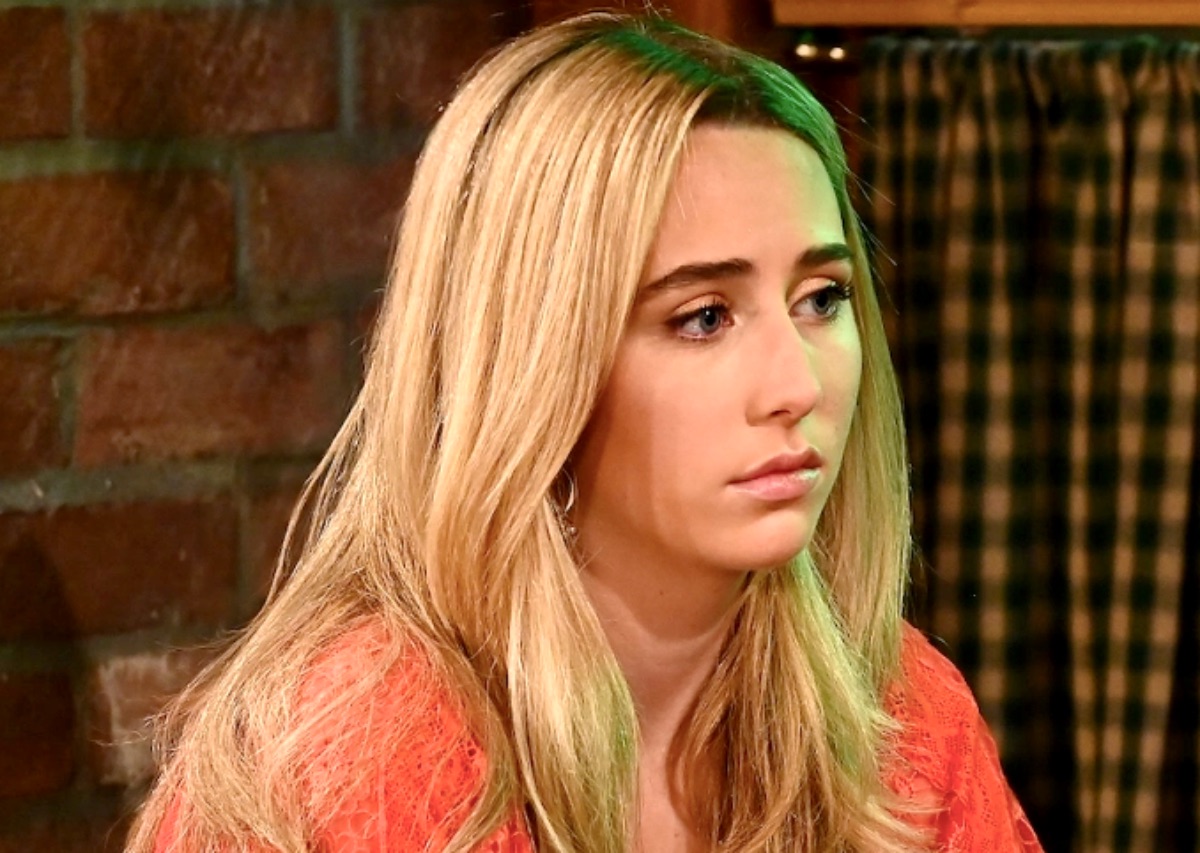 Sasha Gilmore Corbin (Sofia Mattsson) has another bad week when Brando Corbin (Johnny Wactor) insists she gets treatment, but Nina Reeves (Cynthia Watros) is there to comfort her. At the same time, a fight breaks out at the boxing gym and Sonny Corinthos (Maurice Benard) is not going to be happy with what’s going on.

And it’s Dr. Britt Westbourne (Kelly Thiebaud) who predicts disaster to BFF Brad Cooper (Parry Shen). She is likely talking about everything going on, as well as her own love life as she has a date with Cody Bell (Josh Kelly) this week that she really does not want to go on. Still, she is going to give it the old college try. Many fans do not like the idea of Britt and Cody, but the soap is going there anyway. Stay tuned to General Hospital weekdays to see how these stories play out.

General Hospital Spoilers: What Is Really Wrong With Willow Tait?