General Hospital (GH) spoilers for August 1-5, 2022, reveal tempers turning dangerous and medical news becoming life-changing. This does not look like a good week for some of our favorite Port Charles citizens.

As Spencer Cassadine (Nicholas Alexander Chavez) learns that his father slept with his girlfriend, he can’t believe his ears. The Cassadine men just can’t stop confessing things and now Spencer might also have to pay for what he confessed on the witness stand in what might have been a fruitless bid to save Trina Robinson (Tabyana Ali).

However, what is happening at Wyndemere is infinitely more fascinating than what is happening in the courtroom as Ava Jerome (Maura West) and Esme Prince (Avery Kristen Pohl) go at it. Esme has been warned that Ava can make her disappear and when things on Spoon Island start to turn dangerous, one has to wonder if Esme goes over the parapet. While that won’t necessarily kill her, it could turn into a presumed dead situation that won’t go well for Ava. 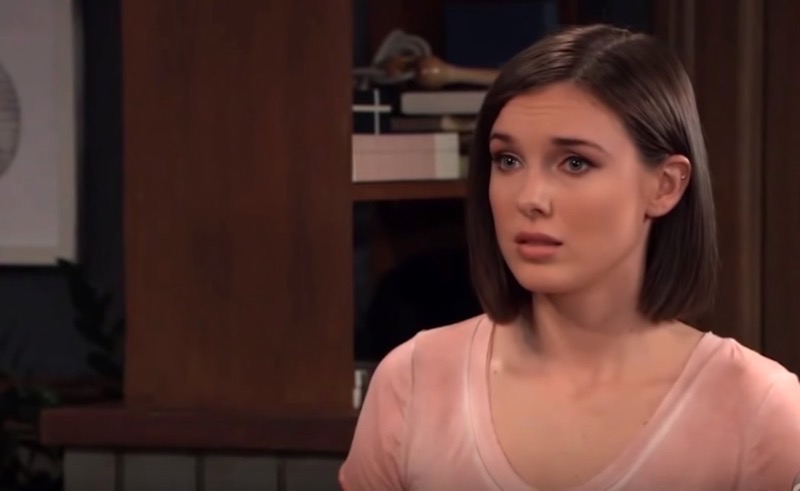 TJ Ashford (Tajh Bellow) finally tells Willow Tait (Katelyn MacMullen) that he believes she has leukemia and they meet with Terry Randolph to see what her options are. Of course, the fact that Willow is pregnant complicates things. Will she finally decide to tell an oblivious Michael Corinthos (Chad Duell) that something is very, very wrong?

Odds are Nina Reeves (Cynthia Watrso) will come into play somehow as Willow might need some bone marrow and Carly Corinthos (Laura Wright) might have to do a little thing like tell the truth. That’s too bad for Carly. 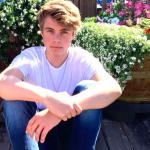 Sonny Corinthos (Maurice Benard) sticks to his vow to test Dex Heller (Evan Hofer) for the Stone Cold position with a little trial by fire. Also, Sasha Gilmore Corbin (Sofia Mattsson) takes more drugs, but it doesn’t go well for her when Nina realizes what is going on. How much more downhill can this woman go?

Finally, now that Elizabeth Webber (Rebecca Herbst) is back at work officially, Hamilton Finn (Michael Easton) has a surprise for her but things don’t go quite as expected when Elizabeth remembers something shocking. Stay tuned to General Hospital weekdays to see how these stories play out.