General Hospital (GH) spoilers for the week of August 1, 2022 tease that there is plenty to get excited about this week, with a couple of star turns in Port Charles, New York. none other than a top chef will be cooking up some entertainment on the ABC soap.

Elsewhere, a seldom seen daughter will appear to talk with her mobster boss dad who already has plate full with a rebellious son on the loose looking to take him down. Michael Corinthos (Chad Duell) is hellbent on exacting some revenge on his dad for what he perceives as abandoning the fam by taking up with Nina Reeves (Cynthia Watros). What is it with grown up soap kids who get their knickers in a twist over mom and dad going their separate ways? Maybe with his boo Willow Tait (Katelyn MacMullen) in a family way, Michael will stop his vendetta and focus on his impending fatherhood?

General Hospital spoilers: The week of August 1, 2022 Brings a Top Chef To The Canvas

GH fans are about to get a glimpse of Food Network star Jamika Pessoa. Expect to see the celeb chef on Friday, August 5. That is barring any preemptions of course. GH has been in the forefront preempting its daytime drama while the other two networks have seemed to find workarounds. 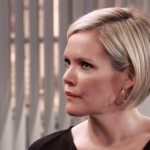 The top chef appears as herself—will she be cooking up a mess of trouble for Port Charles residents who already have more messes than they need?

GH spoilers: The week of August 1, 2022 Brings Identification of a Mystery Man

Just when we thought we knew it all about aw shucks doctor Austin Gatlin-Holt (Roger Howarth), a wrench was thrown into the works.

That is Nathanyael Grey who is playing his pressurized cousin, Mason. Fans will recall that the guy popped up out of nowhere, demanding that Austin return to the woods of Pautuck.

Trouble is, now that Austin has a job and a love interest, Maxie Jones (Kirsten Storms) in PC, he is not too eager to return to the backwoods. Look for more conflict between Austin and his kinfolk. 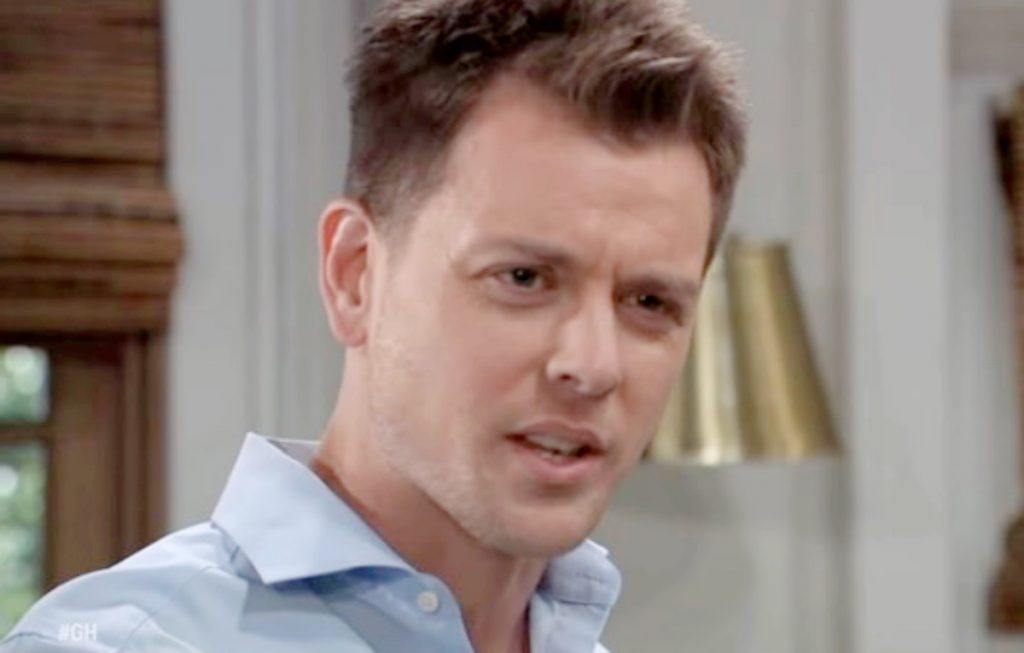 General Hospital spoilers: The week of August 1, 2022 Brings Back a Favorite Daughter

Where has Kristina Corinthos-Davis (Lexi Ainsworth) been? That’s a very good question! The daughter of Alexis Davis (Nancy Lee Grahn), and Sonny Corinthos (Maurice Benard) is back this week to interact with her coffee importer father.