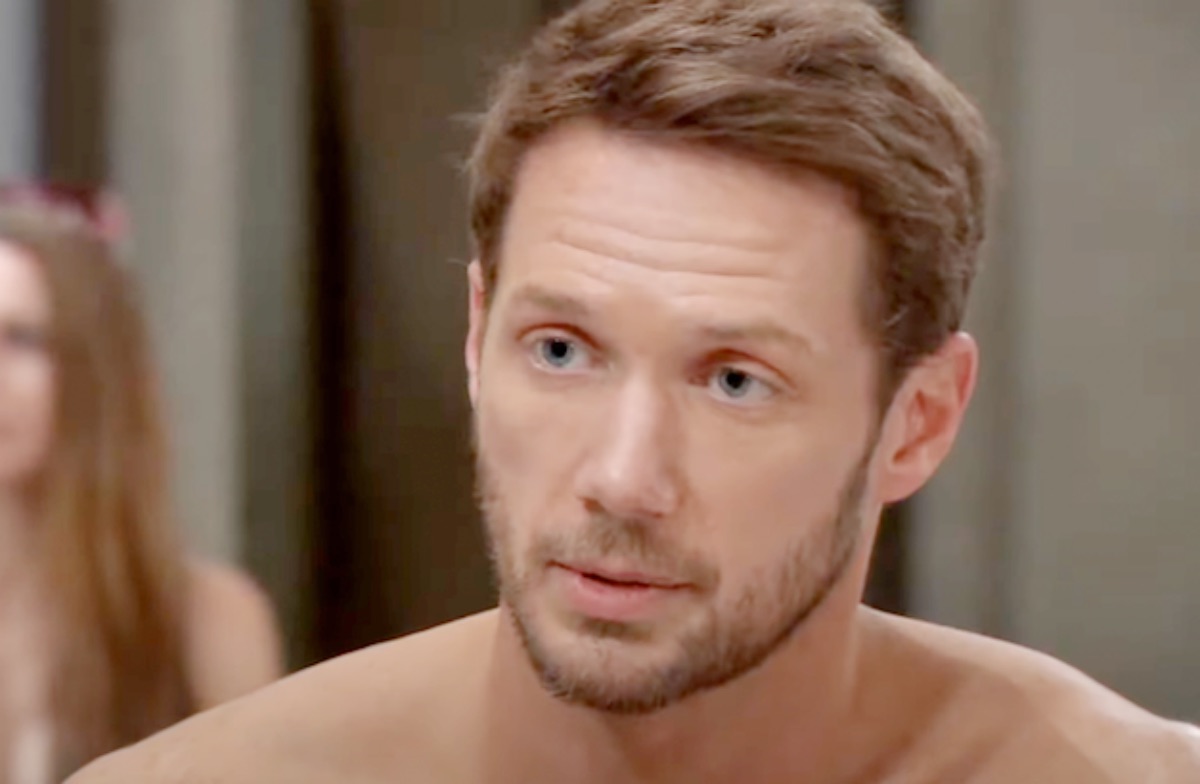 General Hospital (GH) spoilers reveal that Brad Schmidt will temporarily replace Johnny Wactor in the role of Brando Corbin. Wactor will be replaced during a period when he is not available for filming and so there will not be a break in the ongoing storyline involving Brando and his onscreen wife Sasha Corbin (Sofia Mattsson).

Brad Schmidt bears some resemblance to Johnny Wactor and eagle eyed fans will recognize him from brief roles on As the World Turns and Guiding Light. His more recent credits include Yellowstone, Truth Be Told, Combat Report, House of Lies.

What sort of plots will Brad be involved in as he replaces Johnny? Brando will continue to deal with the drama in his life that comes from being married to his baby mamma and recovering addict Sasha Gilmore and his relative Sonny Corinthos (Maurice Benard). 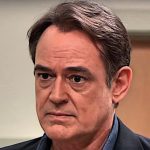 Sonny always brings the drama and that comes with the territory of being a mob boss. Most of Sonny’s inner circle have come face to face with the consequences of his deadly profession at one time or another, and Brando is no exception. For a time his mom Gladys Corbin (Bonnie Burroughs) wanted him to be Sonny’s right hand man and in the end he may ultimately take on a larger role in the family business.

In the meantime Sasha receives a special delivery that may or may not be cause for concern.

What we do know is that Brando will offer to do Sonny a favor. This will involve newbie Dex (Evan Hofer) and his past. Sonny’s son Dante Falconeri (Dominic Zamprogna) and Brando will both investigate for time-strapped Sonny. Right now Sonny is dealing with the fallout of his amnesia in Nixon Falls, and subsequent affair with Nina Reeves (Cynthia Watros). 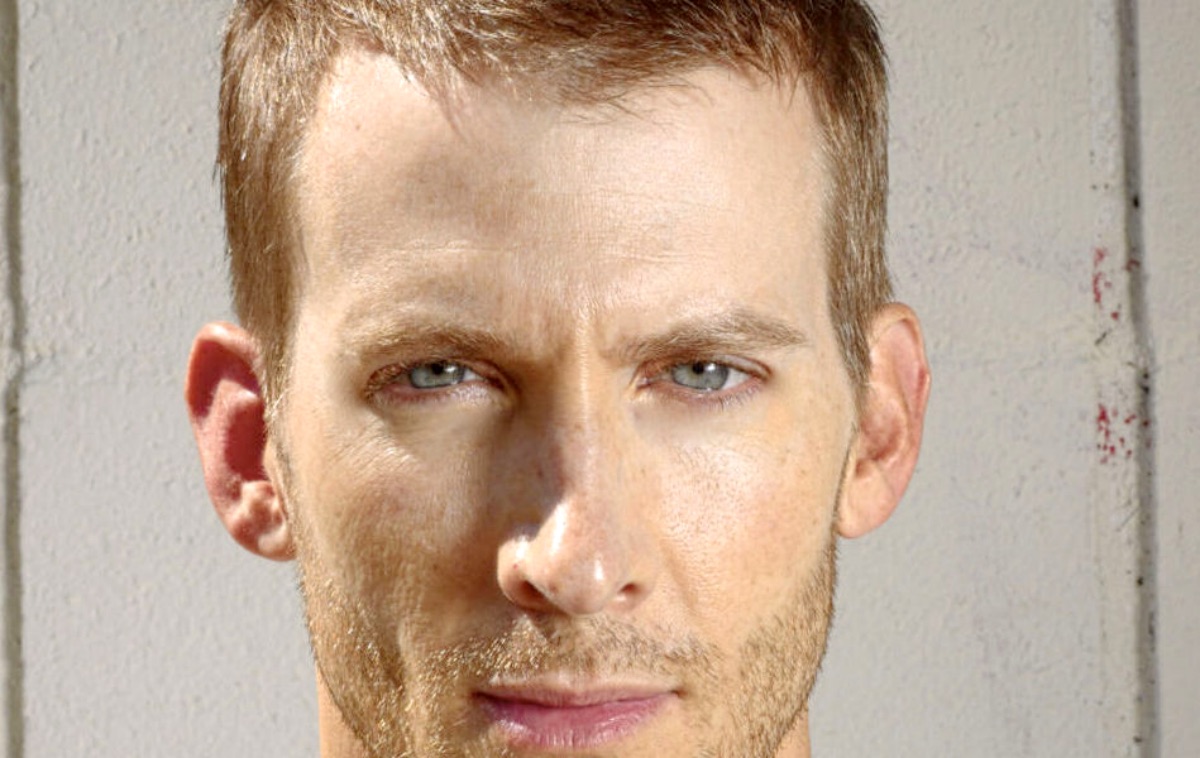 General Hospital spoilers: What Happens Next To Brando in Port Charles, New York?

Will Brando become the new Jason Morgan (Steve Burton), ie, Sonny’s enforcer and confidant? If so he will have to juggle his garage business as well as whatever beautiful but troubled Sasha is getting into.

Brad Schmidt will be seen in a handful of episodes and then Johnny Wactor will reclaim the role.