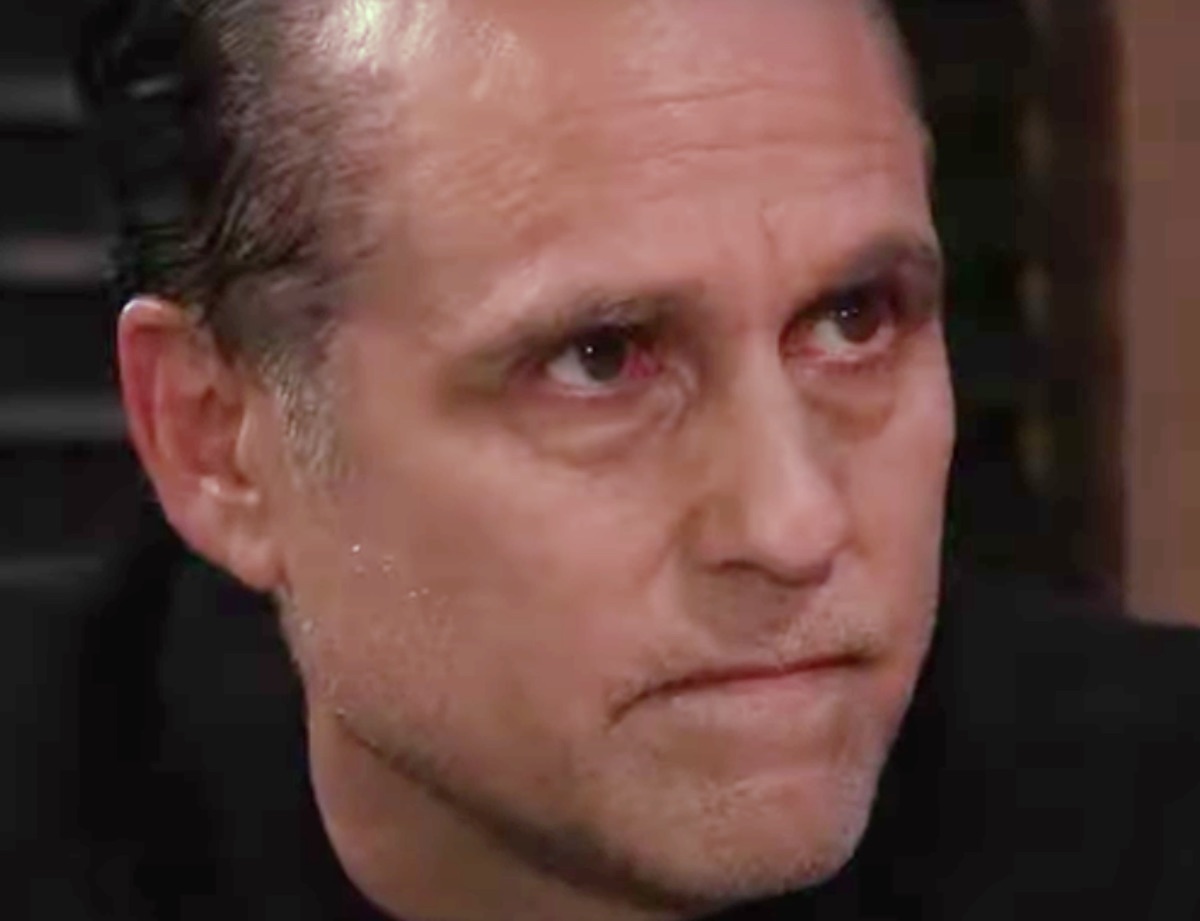 General Hospital spoilers tease that the road to romance has been a long one for Sonny Corinthos (Maurice Bernard) and Nina Reeves (Cynthia Watros). It all started back in Nixon Falls. Sonny had been injured after pursuing Julian Jerome (William DeVry). He fell off of a footbridge into the cold waters. When he emerged not far from Nixon Falls, Sonny had no memory of his previous life. He went by the name of “Mike” and led a simple life at a bar called the Tan-O. But his old life wasn’t through with him just yet!

While visiting her good friend Phyllis Caulfield (Joyce Guy), Nina happened upon Sonny there. Nina knew who Sonny was but kept that information to herself after a nasty encounter with Sonny’s wife, Carly Corinthos (Laura Wright). 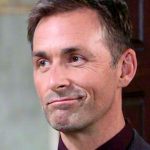 Nina made the choice to keep quiet and subsequently let Sonny’s family believe he was dead. To make matters even more complicated, Nina and “Mike” began to fall in love. But Peter August (Wes Ramsey) found Nina in Nixon Falls, and after he tried to blackmail her, he set fire to the Tan-O with both Nina and Phyllis inside!

Sonny helped rescue Sonny and Nina and almost died. While unconscious inside the inferno, Sonny got his memory back. He rushed back to his family and seemingly left Nina behind. And while he should have been furious with her, Sonny was still drawn to Nina. The pair ended up sleeping together and were caught by Carly. Carly filed for divorce, and now Nina and Sonny are finally free to pursue their romance! 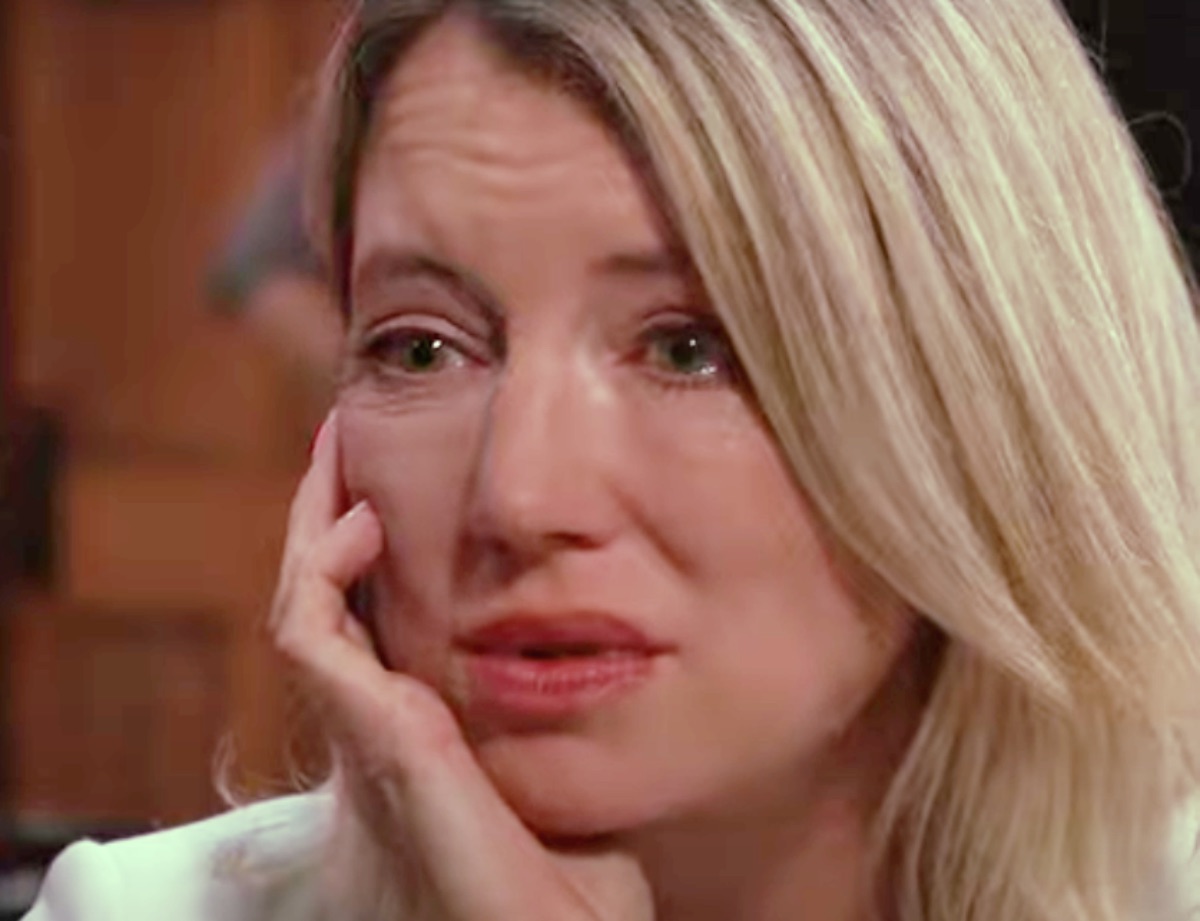 General Hospital Spoilers – Can Sonny Corinthos and Nina Reeves finally have a chance at love?

Now that all of the obstacles to them being together are gone, Sonny and Nina have a chance at romance. Sonny’s family isn’t happy with him for siding with Nina in the custody hearing for Wiley Corinthos (Viron Weaver). Nina lost in the hearing after trying to assert custody as Wiley’s grandmother. Nina had planned to leave Port Charles, but Sonny convinced her to stay. But without any obstacles, will Sonny and Nina still have a spark?

Should Nina and Sonny finally find romance? Will Sonny’s family come between them? How will Nina deal with Sonny’s life in Port Charles? Anything can happen in Port Charles so stay tuned to General Hospital airing weekdays on ABC. And don’t forget to check back right here regularly for all your General Hospital news, information, and spoilers!

16 thoughts on “General Hospital Spoilers: Sonny And Nina Are Ready For Romance!”