General Hospital (GH) Spoilers: Selina’s Secret: Her Past Tied To Marshall And Curtis?

General Hospital (GH) spoilers and rumors tease that Selina Wu (Lydia Look) has an intriguing secret; her past may be tied to Marshall and Curtis Ashford (Robert Gossett, Donnell Turner)! This may be revealed in future episodes of GH!

Curtis obviously doesn’t know of his and Selina’s connection from the past, but Marshall might; the question is, what kind of connection is it? Something in Selina’s past is why she wants to be at The Savoy and around Curtis and Marshall; a familial connection would be doubtful but possible! But this connection from the past is also why she gave her nephew Brad Cooper (Parry Shen) the job of running her high-stakes poker games there.

Much of the detail of Marshall’s missing years is unknown, so that would allow for her and Marshall to have a past connection of some sort. But how that connection extends to Curtis is really a mystery!

General Hospital Updates – Not Much Is Known Of Selina’s Past

Not much is known of Selina’s past other than that she is a member of the Wu family and Brad is her nephew. She has a brother who died, who was Brad’s father, and who was the head of the Wu family after their grandfather died. She also has a sister who went into nursing named Jade Soong (Tia Carerre) who moved away from Port Charles and was married to a doctor who worked at General Hospital. There seem to be two common denominators between Selina and Curtis and Marshall; Marshall, has ties to New York City, and Curtis, has past drug abuse. Chaing Wu (Aki Aleong) was a drug lord in New York City and Selina’s grandfather. 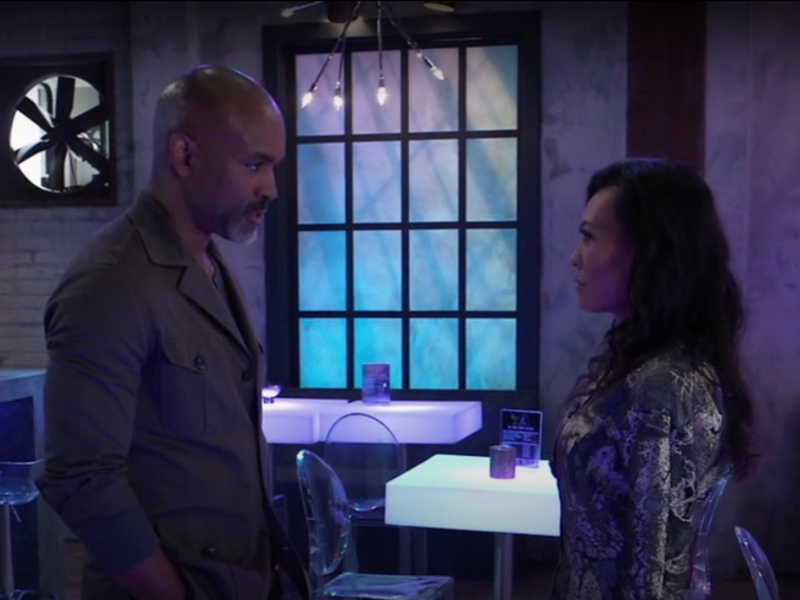 Selina and her siblings’ parents have never been mentioned; only their grandfather, Chaing Wu-perhaps her parents knew Marshall, and the connection is through him. When Marshall left Port Charles, he went to New York City, Brooklyn to be exact; it can be assumed if Selina’s grandfather and brother were there, then her parents were too. Marshall has denied being connected to any criminal activity but could he have become involved with a Chinese woman in New York after he learned his wife died?

Perhaps Marshall had a second family he’s never talked about; could their mother’s last name have been Wu? Selina doesn’t look like she had a black father, but anything is possible; viewers will note Selina and Marshall have never encountered each other! 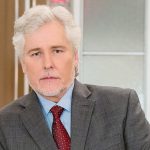 Selina Wu May Know Curtis Ashford Is Her Half-Brother

Selina may know Curtis is her half-brother but just isn’t telling – and Marshall may not have seen his Wu children for years. But knowing Selina’s brother, Kim Wu (Steven Leigh) was killed in mob violence might be the reason that Marshall hates the mob! General Hospital summer previews teased there may be more to Marshall’s story than he admits, and having other children named Wu may be the rest of the secret! Marshall has mentioned being involved with dangerous men and they may not be the ones he hallucinated – those dangerous men may have been in the Wu Family!