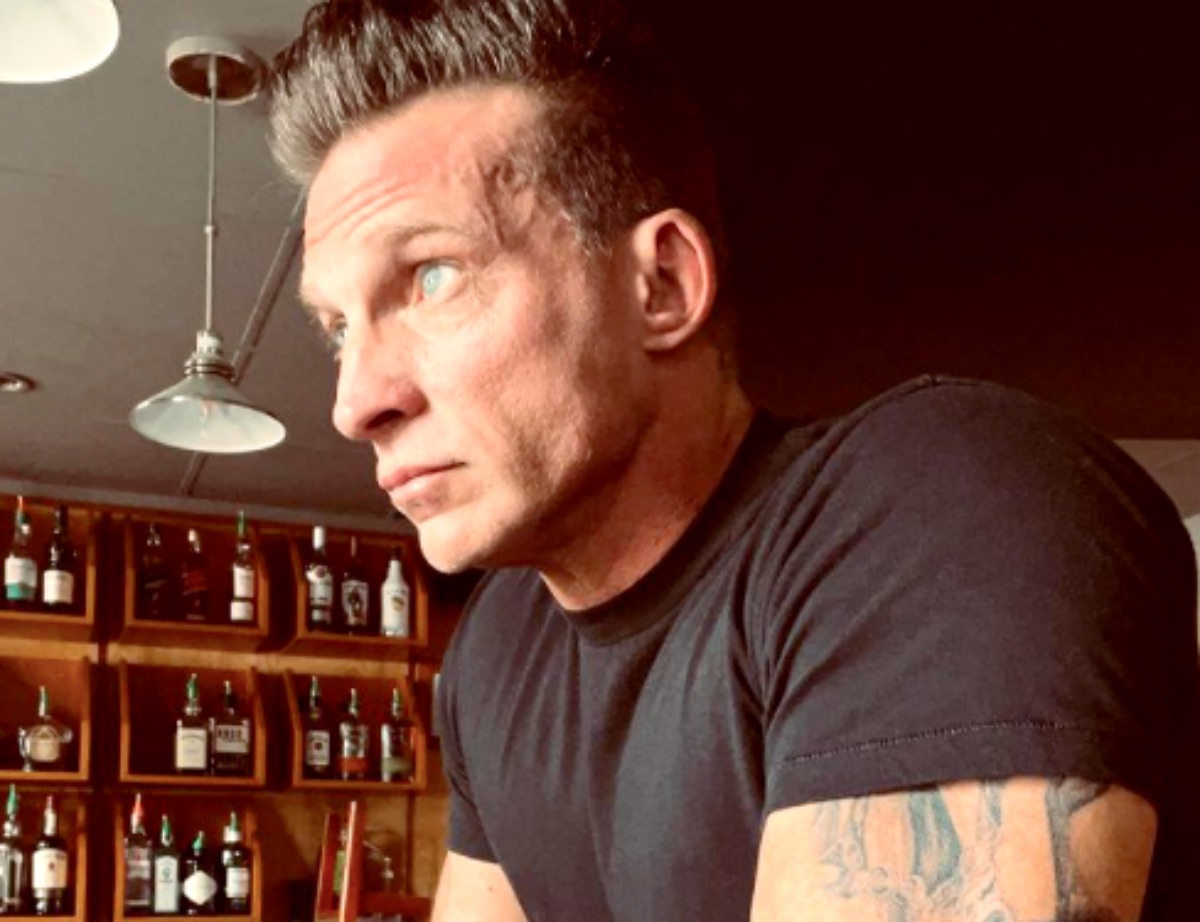 General Hospital’s Steve Burton (ex-Jason Morgan) recently opened up about joining Days Of Our Lives: Beyond Salem II on his “That’s Awesome” podcast. Here’s what we know about his move to Days of Our Lives.

“Marni Saitta, (Days) casting director, who I have known for years, she kind of messaged me months ago, and she said, ‘Hey! Would you be in interested in doing a limited-series … and it’s for the Peacock … it’s a spin-off for DAYS?’” Ironically, DAYS Co-EP, Albert Alarr, said he couldn’t give Steve details, but asked if he was opposed to being a bad guy.

General Hospital – A Blast From The Past

General Hospital’s Burton admits that he talked to Days head writer Ron Carlivati as well. Carlivati and Albert thought it would be a good idea to bring back Harris Michaels. Steve admits that this brought back a flood of memories from when he started on daytime tv. Steve worked with Charlotte Ross, who played Eve Donovan, and his former Port Chuck band member, Scott Reeves (ex- Jake Hogansen). Steve mentions working with Kristian Alfonso (Hope Brady) who helped him to connect with the material. Burton also tells fans this is a change from his one-note wardrobe of Jason Morgan. Steve says there were multiple outfits. 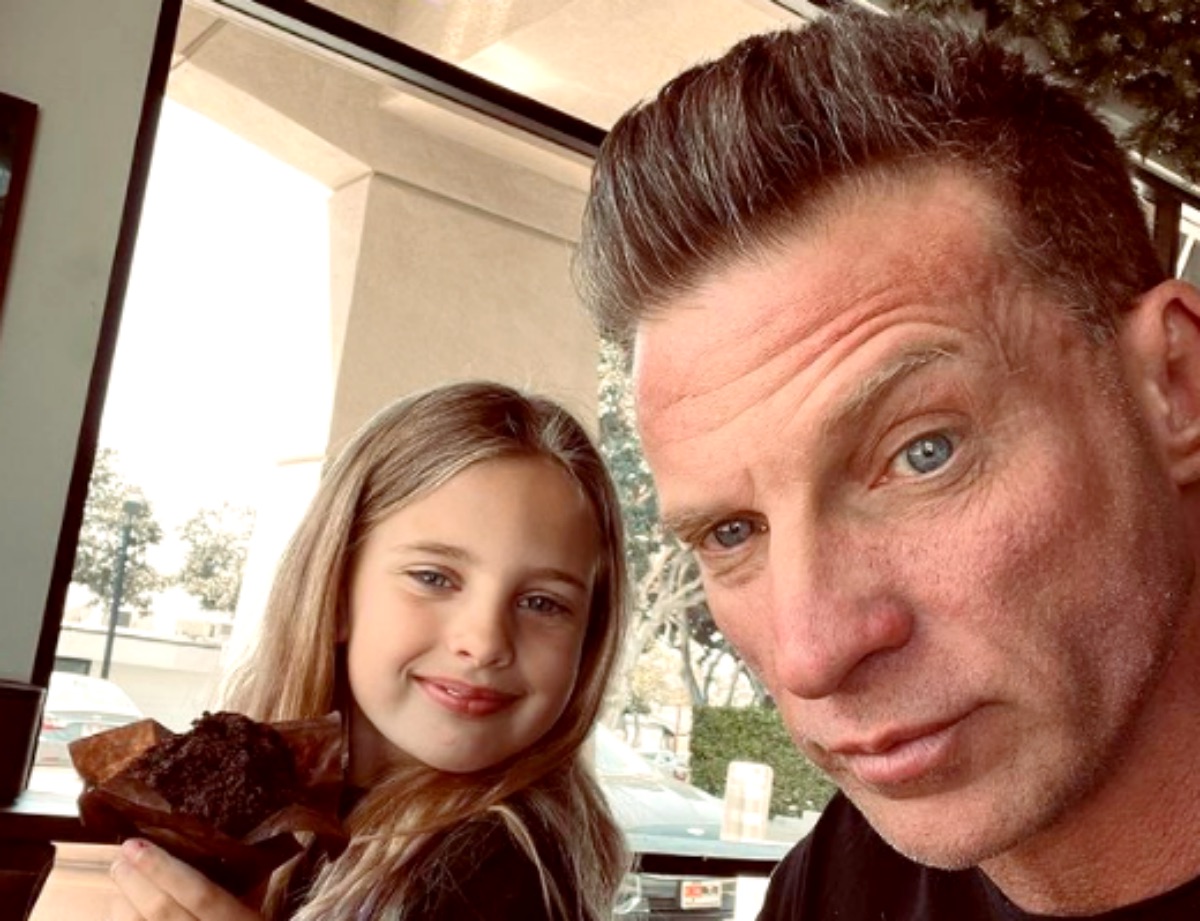 Days of Our Lives: Beyond Salem – Part Two drops on July 11 and lasts through July 15. Beyond Salem can be seen exclusively on Peacock and requires a premium subscription. Other stars include Peter Reckell (Bo Brady), Deidre Hall (Marlena Evans), Drake Hogestyn (John Black), Robert Scott Wilson (Ben Weston), Victoria Konefal (Ciara Weston), Mary Beth Evans (Kayla Brady), Lucas Adams (Tripp Johnson) and more. Beyond Salem 2 is supposed to connect to a story from the 80s which could mean anything Dimera-related and more.

Some fans are speculating that Bo Brady may be alive and is being held by a Dimera. Could one of Stefano Dimera’s (ex-Joe Mascolo) offspring have Bo in their clutches? Will Bo merely be a ghostly presence to watch over his grandchild until the baby is found by Ben and Ciara? How does Harris Michaels figure into this plot? Keep checking back for more updates.