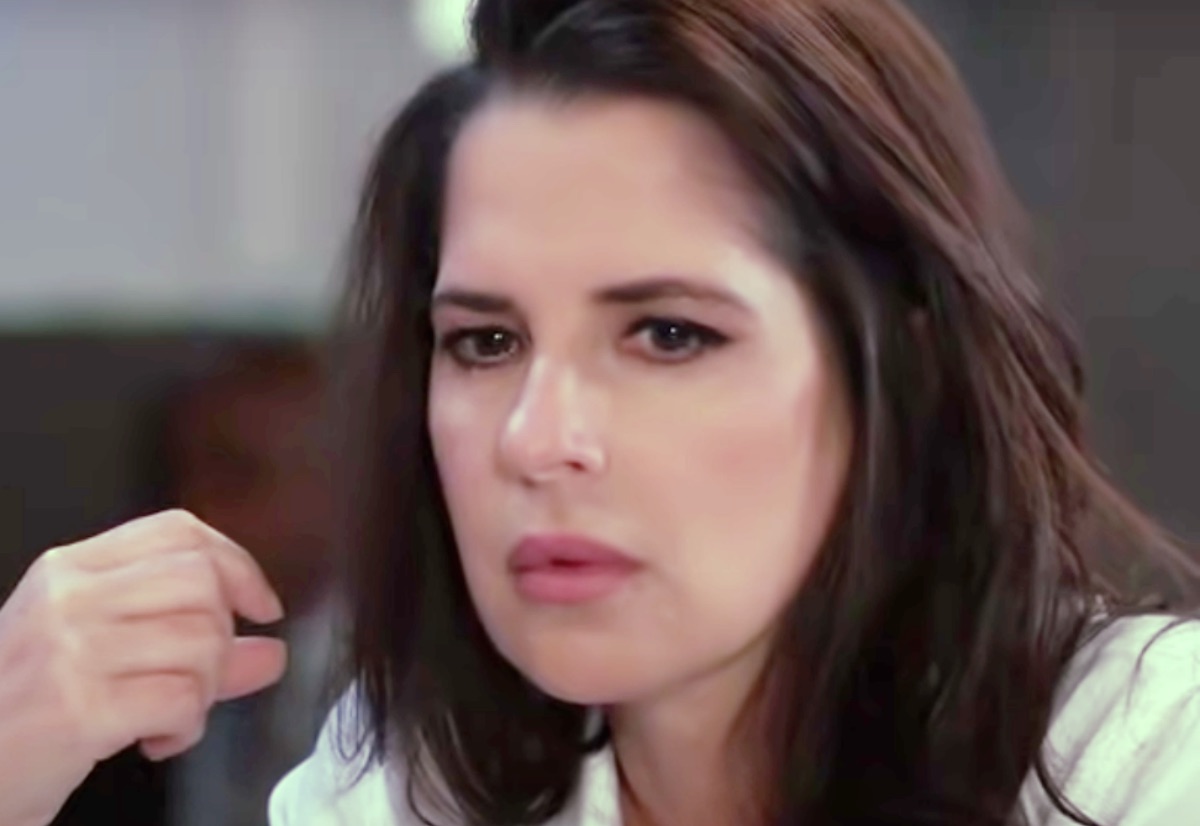 General Hospital spoilers tease that Sam McCall (Kelly Monaco) will soon to begin investigate Esme Prince (Avery Kristen Pohl). Most of Port Charles correctly believes that it was Esme who recorded Cameron Webber (William Lipton) having sex with Josslyn Jacks (Eden McCoy) and posted it online. But Esme made sure that all the evidence made Trina Robinson (Tabyana Ali) look like the guilty party. Police had no choice once the evidence started piling up. Trina is currently awaiting trial.

Carly Corinthos expressed how frustrated she was that Trina was framed while Esme seems to be getting away with it. Carly would love to get the goods on Esme herself but recent events have made that unlikely. Carly then asked Sam to snoop in Dante Falconeri’s email so Carly could find out exactly what evidence the police have that implicated Trina. Sam was hesitant but she eventually gave in and hacked into her boyfriend’s email. But Dante caught Sam in the act. Sam worried that Dante would break up with her, but after they has a serious discussion about boundaries, they reconciled. 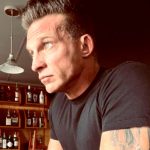 GH Spoilers – Sam McCall will soon launch her own investigation!

Sam will decide to find out whatever Esme is hiding. Esme has mentioned a nanny named Maggie that she was close to years ago. Sam will decide that the first step is to find Maggie so Sam will approach Spencer really doesn’t know much about Maggie except that Esme still has some of Maggie’s letters. Sam will ask Spencer to show her the envelope so she can start looking for Maggie at the return address on the letter. Spencer is secretly looking for proof of Esme’s crimes himself but hasn’t really found anything.

Sam will locate Maggie soon enough and will be shocked by what Maggie tells her. Although Maggie won’t know anything that could help Trina, she will be stunned to hear the name of Esme’s father. As viewers know, Esme took an internship at Spring Grove Prison in order to help her dad, serial killer Ryan Chamberlain (Jon Lindstrom). Ryan has tasked Esme with seducing Nikolas Cassadine (Marcus Coloma) and breaking up his marriage to Ava Jerome (Maura West). Sam will rush to tell Nikolas and Ava. The new information will be enough for Nikolas to kick her out of Wyndemere. Spencer is still hoping to get evidence to bust her. But will he give up his mission once he finds out Ryan is Esme’s father? 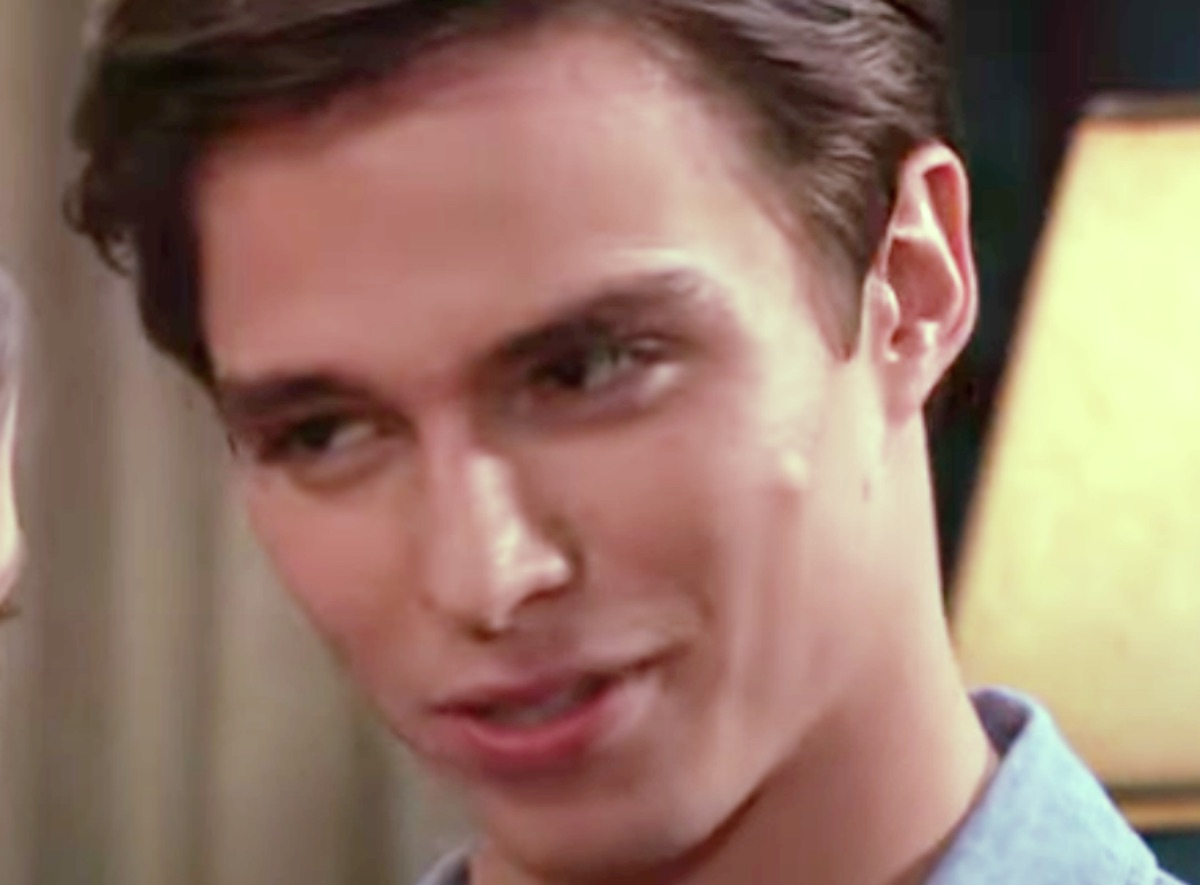 Will Sam find Maggie? Will Sam learn Esme’s connection to Ryan? Will Spencer be able to exonerate Trina? Anything can happen in Port Charles so stay tuned to General Hospital airing weekdays on ABC. And don’t forget to check back right here regularly for all your General Hospital news, information, and spoilers!