General Hospital (GH) spoilers and updates tease that Willow Tait (Katelyn MacMullen) has been having some major health issues recently. Willow has never been sickly before so this is very concerning. Could Willow’s illness be caused by the drugs Nina Reeves’ (Cynthia Watros) was given while she was pregnant?

General Hospital Madeline Reeves (ex-Donna Mills) tried to kill Nina Reeves’ children years ago. Madeline was trying to get rid of her daughter as well and blame her death on Nina’s husband, Silas Clay (ex-Michael Easton). However, Madeline’s plan backfired when not only Nina survived but so did her twins. Madeline’s next order of business was to get rid of her daughter’s children since she wasn’t expected to wake up from her coma. Nina was never to know that she had children because Madeline wanted her inheritance. However, after being in a coma for 20 years, Nina woke up. It was years later, thanks to Valentin Cassadine (James Patrick Stuart) that Nina discovered she had a child. However, Nina has no idea that there were two babies.

General Hospital’s Nina was given a massive dose of medication while she was pregnant. Nelle Benson’s (ex-Chloe Lanier) upbringing was blamed for Nelle’s mental health issues. However, the medication that Madeline gave Nina could have affected both of her children in different ways. Could Willow have some type of organ damage caused by the medications that Madeline gave her years ago? Some tranquilizers have been known to cause congenital heart defects in unborn children. Could Willow have an undiagnosed heart condition caused by the medication Nina was given? 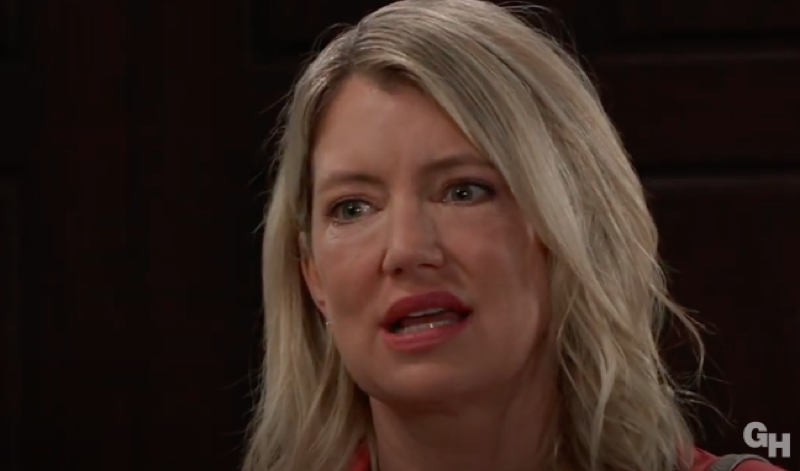 General Hospital’s Willow did not receive a lot of medical care as a child because of her mother’s lifestyle. Harmony took Willow to different groups when she was a child and they lived among these people without adequate health care or housing at times. Willow could have easily grown into adulthood with an undiagnosed condition. 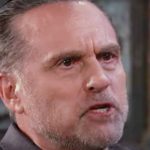 Willow hasn’t had any symptoms until recently that would clue anyone into her problem. If Willow’s condition was bad enough, it could have even led to the death of her son who was adopted by Brad Cooper (Parry Shen) and Lucas Jones (Matt Trudeau). Is Madeline responsible for Willow’s illness? Can Willow receive treatment to help correct her condition now that she’s an adult?

Willow has no idea about her history before Harmony took her. Is Willow about to find out that her grandmother tried to kill her and her sister? Will Madeline’s drugs kill Willow in the end?