GH Spoilers: Esme Manipulates Nikolas After Striking Out With Spencer 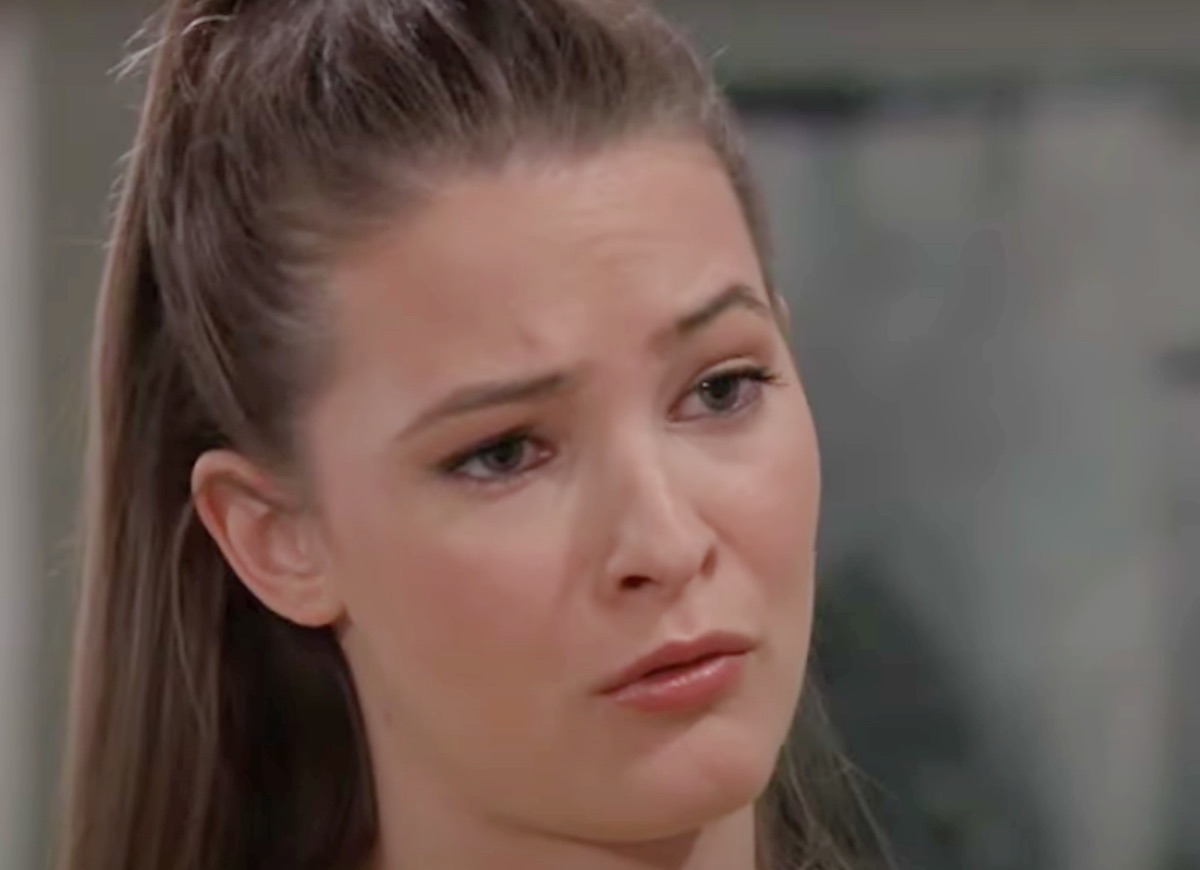 Spencer knows that Esme is not as innocent as she makes herself out to be, and that he’s playing her as much as she’s played him!  Esme can tell that Spencer is not falling for her manipulations and believing her just right off the bat anymore. That is especially after he found Maggie Fitzgerald’s (uncast character) many letters to her and confronted her about them!

Esme wonders what else he saw when he looked through her box of personal things and she’s really worried he found the bottle of pills although it doesn’t look like it. He wouldn’t have known what they were anyway since she removed the label – and he apparently didn’t see the letters about her bio father. 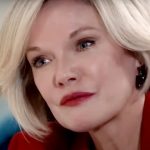 Esme’s father, Ryan Chamberlain (Jon Lindstrom) wasn’t happy with her progress report and definitely wasn’t happy about Spencer snooping-the last thing he needs is to be exposed! Esme assures him Spencer doesn’t know their secret, that is their being father and daughter although he knows about the nanny and the letters.

Ryan isn’t really worried about the nanny since he doesn’t know anything about her or that she knows about him at least not his identity. What Ryan is worried about is Esme’s lack of progress with the seduction of Nikolas and the divorce of Nikolas from Ava Cassadine (Maura West). She promises to do better, having saved the pills from drugging Trina Robinson (Tabyana Ali) to possibly drug Nikolas with, if she has to!

Esme starts in on Nikolas, again working on getting his sympathy as she cries she cannot trust Spencer, even though she may have to go to her plan b. It would be better if she could get Nikolas into the bed without drugging him and staging a sexual scene for Ava to walk in on. She doesn’t realize that Spencer took photos of the letters and the one letter in particular, and that Spencer could show the photos. 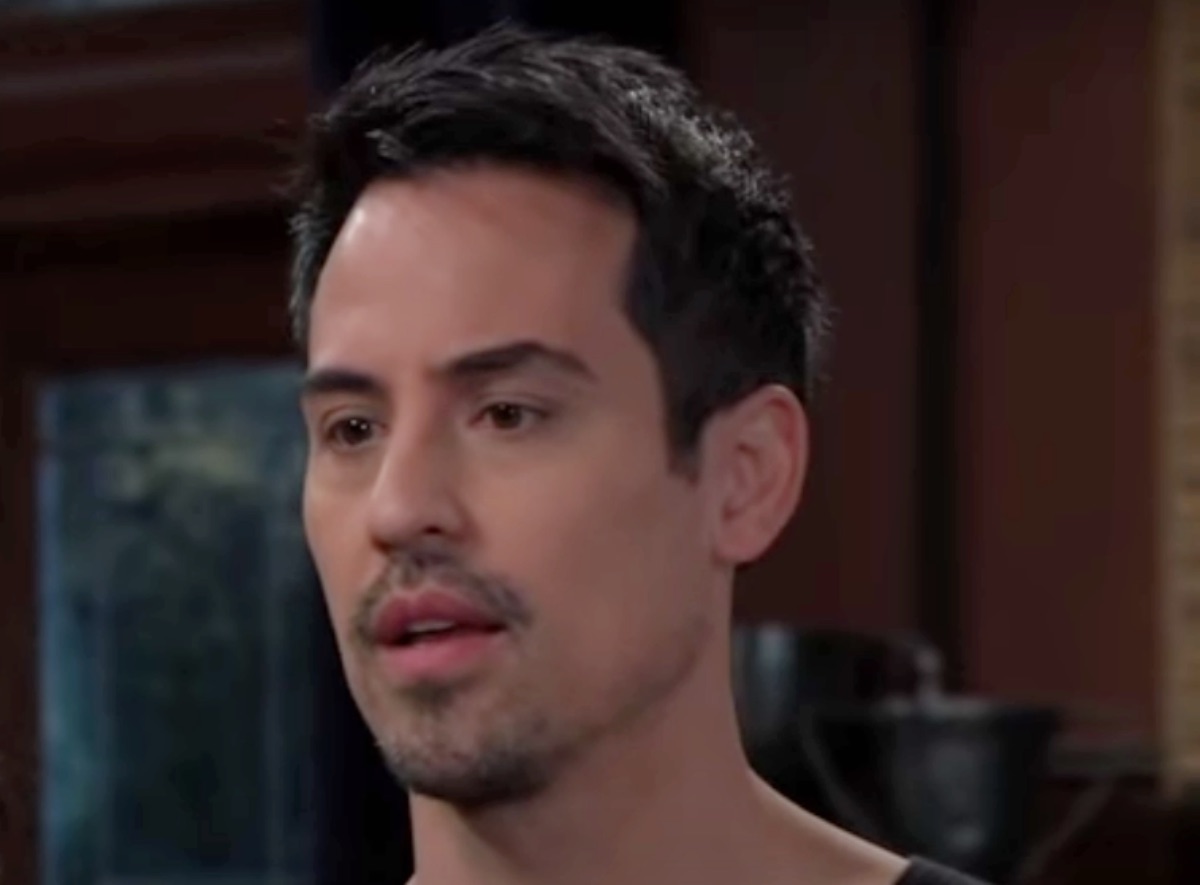 But then, the way she spins it to Nikolas it won’t matter – she makes the point of feeling violated by Spencer going into her room and through her private things! It’s like someone going through a diary, but she also suspects he’s trying to set her up for Trina’s crimes by looking for evidence!

Esme knows that Spence and Nikolas have been mending fences with each other and she has to pit them against each other lest Nikolas believe what Spence might tell him! She also can tell how lonely and lusty Nikolas is getting having to see Ava every day and not being able to do anything about it!

She decides to get Nikolas alone while Spencer and Ava are gone and at work and fix a nice meal for him; complete with his favorite alcoholic drinks. She opts for the plan of setting up a sexual scene between her and Nikolas for Ava and possibly Spencer to catch them in with Nikolas out like a light! Daddy will be proud!

3 thoughts on “GH Spoilers: Esme Manipulates Nikolas After Striking Out With Spencer”