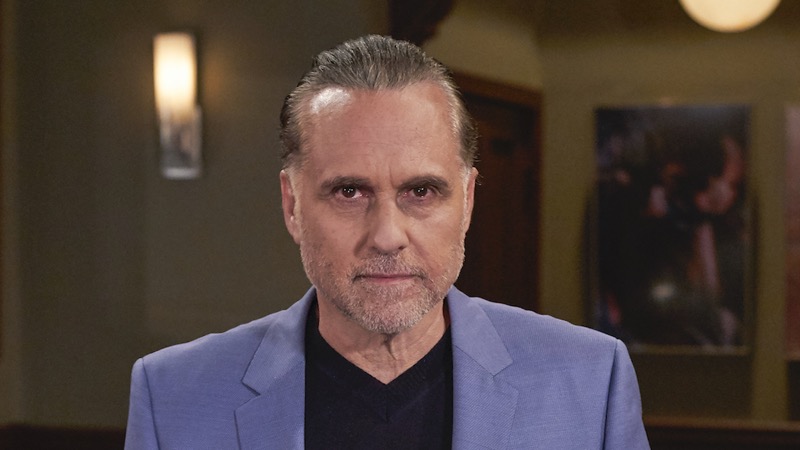 General Hospital (GH) spoilers reveal that Maurice Benard (Sonny Corinthos) has a highly rated and regarded podcast, State of Mind. With it he addresses matters of mental health and frequently chats with his costars. Now he’s teasing an epic epi, one that daytime fans do not want to miss.

Maurice tweeted this message: “At one point during @mbstateofmind It felt like (Sonny and Victor Newman) But what it was a great conversation between two people who respect each other @EBraeden@YandR_CBS @GeneralHospital @MarlonBrando@titanic #Mentalhealth #family https://youtube.com/channel/UC_rEI_NNc5pLloK0YEBVUsg.” Understandably soap fans went wild.

The tweet included a picture of his State of Mind subject, Eric Braeden (Victor Newman, The Young and the Restless) looking smart and snazzy in a blue sweater with a white button-down shirt underneath, a glass of wine in his hand, and a warm smile on his face.

It looks like the two soap icons had a chat for Benard’s State of Mind podcast and the results will undoubtedly be epic and enduring.

Back in Port Charles, New York, Maurice’s character Sonny Corinthos is facing some life-changing scenarios both personally and professionally. The coffee importer (wink, wink, nudge, nudge) must confront west coast mobsters trying to intrude on his east coast territory. The violence has been ramping up, and it recently caught his lady love in the crossfire, literally. 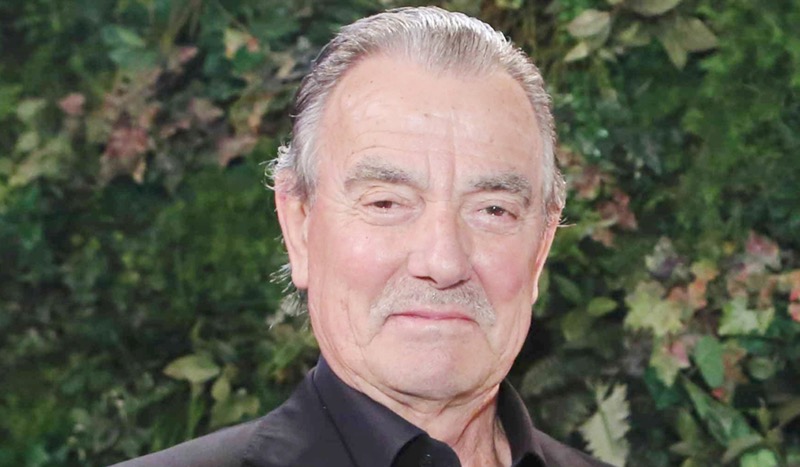 Sonny has a new love interest, Nina Reeves (Cynthia Watros). The fling started months back when he thought he was Mike, an unassuming amnesiac bar back in Nixon Falls, PA. Nina stumbled upon him and kept the secret from every one, with the result that Smike and Nina fell for each other. 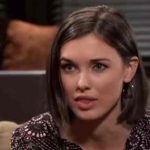 What Happens Next In Port Charles, New York Between Sonny And Nina?

Back in the real world, with his memories intact, Sonny and Nina must figure out a new normal and this has his family aiming hellfire at Nina. His ex Carly Corinthos (Laura Wright) now knows that a comatose Nina gave birth to twins back in the day, Nelle Benson (Chloe Lanier) and Willow Tait (Katelyn MacMullen). This secret can’t stay that way for long will it come out during an explosive May Sweeps and threaten the happiness of everyone Sonny loves?