General Hospital (GH) spoilers reveal that Roger Howarth’s character, Franco Baldwin is presumed dead. We saw the copious amounts of blood oozing from beneath his inert body, we saw the corpse in the morgue, we know he’s having a service.

And yet, soap fans will still talk about his “return.” Here’s what we do know: Roger Howarth is coming back but we have no idea as who.

In the meantime, Howarth talked about the role of Franco with Soap Opera Digest and we have the soapy deets for you here.

General Hospital spoilers: Friz Was a Fan Fave For Many

Howarth was asked what everyone wants to know, who is he coming back as? The actor stuck to the script (as far as we know) and was mighty circumspect! He said, “If I knew I would tell you, but I don’t know! But I’m really excited. I have great faith in the people who think of these things. I’ve been in good hands so far.” 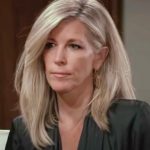 General Hospital spoilers: Who Will Roger Howarth Return As?

Friz was a sore subject for some fans, a dream pairing for others. What did Howarth think of the pairing?
“I’m grateful and I’m really proud that I was part of a pairing that generated such positive devotion. I know that not every story is for every fan, but the people that were rooting for Franco and Elizabeth were just so super-supportive.”

He added, “I think in this world, it’s important to lift one another up and support one another and the way they all reacted and comported themselves on the Internet, which is a place where negativity and cruelty fester, they were always in the light. So I’m really grateful that I could make a few people smile. That makes me happy.” 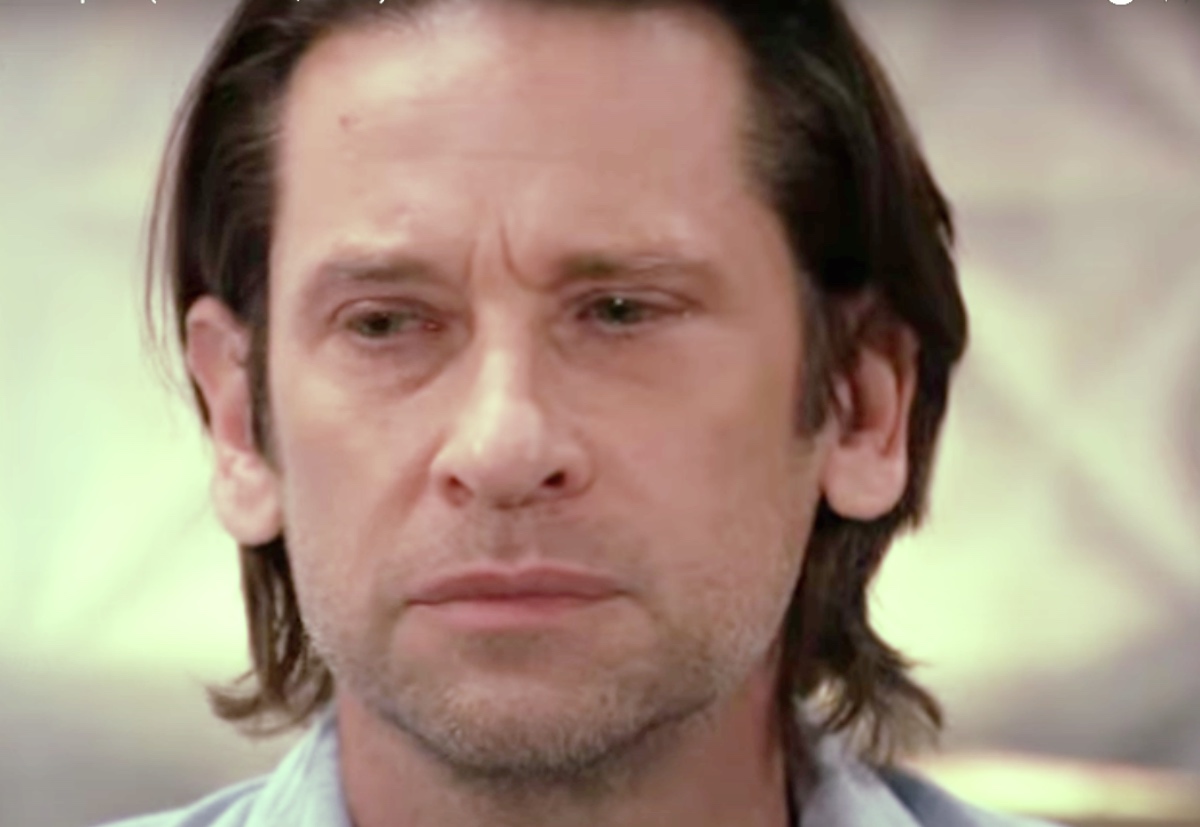 What was not in dispute was that fans seemed to love the connection between Franco and his stepson Cameron Webber (William Lipton). Franco was at his best when interacting with Cam and fans could appreciate that side of the character, if not all his other facets.

Howarth also delighted in the relationships saying, “I loved the dynamic between Cam and Franco and I think it was really special. William is such a sweet kid and that really radiates in his portrayal. It wasn’t ever difficult for me to tap into the level of respect that my character had for his character because I basically just had to stay out of his way.”

General Hospital (GH) Spoilers: Olivia Has No Sympathy For Alexis, Blasts Her Again!