General Hospital (GH) spoilers and updates tease that Cameron Webber (William Lipton) and Josslyn Jacks (Eden McCoy) will soon find themselves the subject of unwanted attention in an upcoming episode of General Hospital!

General Hospital viewers will recall that Esme Prince (Avery Kristen Pohl) had a plan in mind when she bought that burner phone and put it to film in the Corinthos cabin the night the teens spent there. She also obviously had gotten ahold of Kevin Collins’ (Jon Lindstrom) prescription pad and forged herself a prescription for opioid pain pills, and then made alcoholic hot toddies for herself, Spencer Cassadine, (Nicholas Chavez) Joss, Cam, and Trina Robinson (Sydney Mikayla), spiking Trina’s with the opioids! Then General Hospital viewers will recall that Esme filmed Joss and Cam having sex their first time while Trina slept off the spiked hot toddy in another room. Now Esme has begun her revenge porn plan by putting the steamy video on the Internet – and likely making sure it would be traced back to Trina’s phone, having swapped phones and cloned Trina’s on the one she bought.

General Hospital viewers can imagine that Joss and Cam have no idea they were filmed their first time having sex and they find it out in a very embarrassing way, after wondering why they both are getting wolf whistles and the like at school! At first, it might be flattering but soon becomes annoying and then becomes downright scary they both start getting lewd messages from people they don’t know; Joss gets emails to her school email and Cam feels like he’s getting stalkers at Kelly’s! Then Trina sees the video and can’t believe what she is seeing – and she is quick to tell Joss and Cam what is going on, and she may even get her father Marcus Taggert (Réal Andrews) investigating who put it up! The trouble is, she doesn’t know she’s been framed for the crime by Esme and telling Joss and Cam makes her look even more guilty; the teens are all in shock! 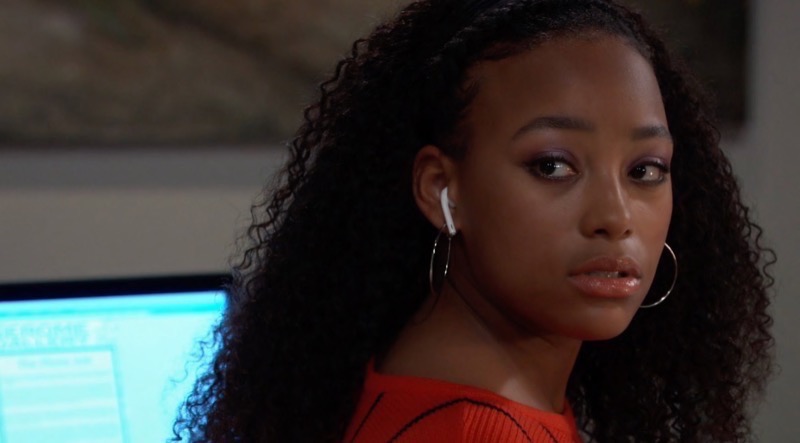 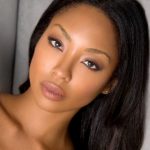 They know several people in their families or close to their families that could trace the video but do they want them to see the video, that would be the big question – Brick, (Stephen A. Smith) Damian Spinelli (Bradford Anderson) for two, but they’d see the video. Can the cloning of a phone be proven by studying previous things Trina sent that Joss might have on her phone – that sounds like a Spinelli question so they need to decide if they are willing for him to see that video!