General Hospital Spoilers – There Were Guards At Jason Morgan’s Door – Why Did Jordan Ashford Show Up?

General Hospital viewers will recall that there were already guards at Jason’s hospital door – why did Jordan even show up? Jordan wasn’t going to get any brownie points for doing the guards’ job for them. Back several months ago, Jordan had been blackmailed into working for Cyrus when he had his henchmen kidnap her son TJ Ashford (Tajh Bellow) but eventually he was let go. Prior to the disappearance and presumed death of Sonny Corinthos (Maurice Benard), Jordan had appeared to be on the same side as Sonny and Jason in regards to taking Cyrus down. 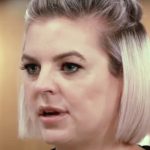 Two of her DEA takedown team had been killed in so called overdoses already, and Marcus Taggert (Réal Andrews) was forced to fake his death, which didn’t help his relationship with his teenage daughter Trina Robinson (Sydney Mikayla) any, although they seem to be reconciled now. General Hospital viewers will recall that then Jordan was forced to admit that evidence had been manufactured by her DEA team to convict Cyrus, and the rest is history.

Now, even though Jordan could be said to be doing her job to make sure Jason was returned to Pentonville Prison as he was supposed to be, what she really succeeded in doing is making sure that two people who could implicate Peter August (Wes Ramsey) as the true killer of Franco Baldwin (Roger Howarth) are the subject of a manhunt. That could be because she’s in cahoots with Cyrus, who is protecting Peter! 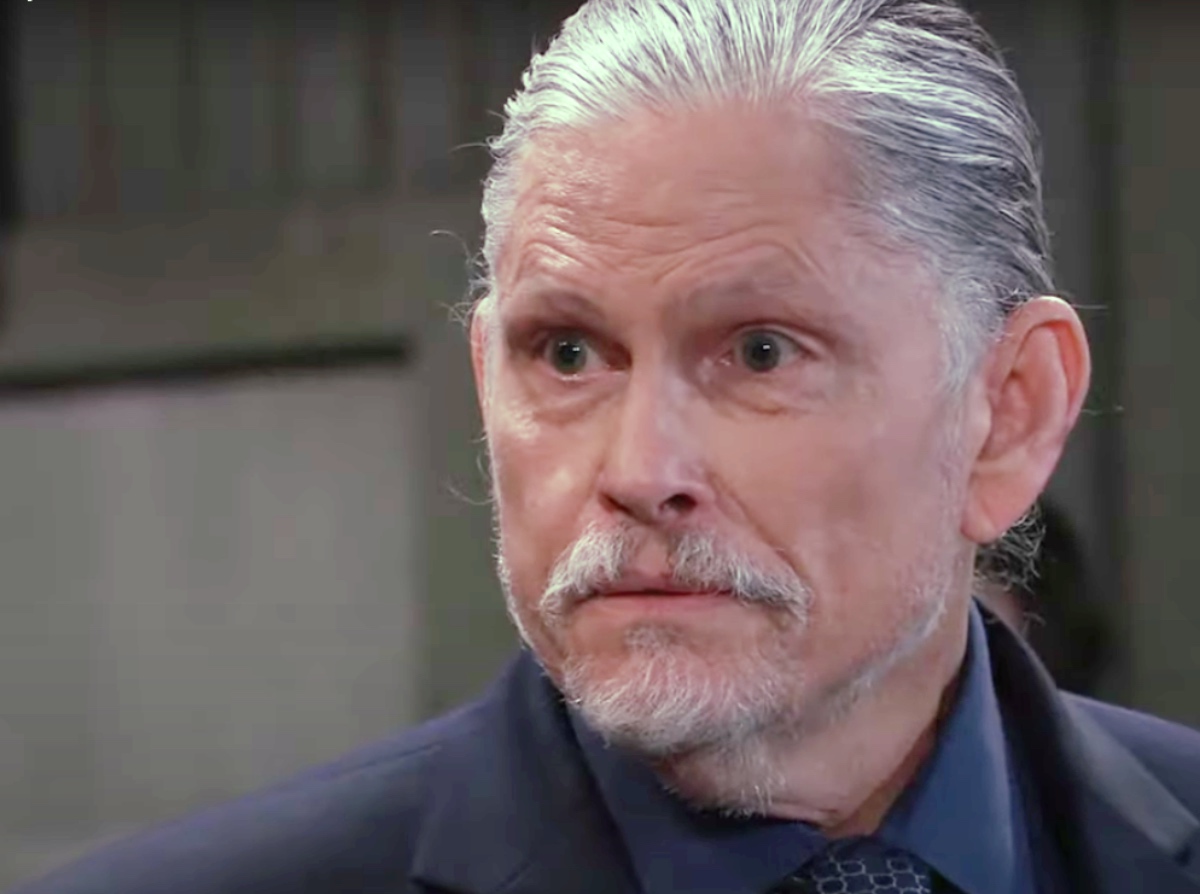 General Hospital Spoilers – Could Cyrus Renault Be Deceiving Jordan Ashford Or Have Leverage Over Her Again?

General Hospital viewers wonder if Cyrus could be deceiving Jordan, or if she could have leverage over her again – a different kind of leverage? Renault seems to excel in veiled threats, and a secret he may be holding over her could be from either more recently or back in her days with the Drug Enforcement Administration. What kind of secret could he know that he could still be holding over her? Perhaps there might be someone else from Jordan’s past who he is protecting in Pentonville Prison and she has to comply in order to protect him.

General Hospital viewers will remember that TJ’s birth father is Shawn Butler (Sean Blakemore) and he is in Pentonville. General Hospital viewers will note that even though Shawn stabbed Jason with a shiv inside the prison at Carly Corinthos’ request in order to get Jason transferred to General Hospital for the escape, he wasn’t put in solitary. He showed up in the library in the Pentonville women’s wing where he reconnected with Alexis Davis (Nancy Lee Grahn) and warned her about the danger of having people on the outside protecting her inside. And Shawn knew all about Cyrus Renault! Could that be because Cyrus is using Shawn’s safety as leverage over Jordan?